Two Formula One races will go ahead at Silverstone this summer, with teams being given an exemption from the 14-day quarantine period for international arrivals.

Teams must submit a detailed plan of their movements and whereabouts to be approved by the government, according to Sky Sports News.

From 8 June, the UK is introducing a two-week quarantine period for those arriving from abroad to help stop the spread of COVID-19.

The season is set to start in Austria on 5 July, and the dates for the European races will be announced during the week.

An F1 spokesperson said: “We welcome the government’s efforts to ensure elite sport can continue to operate and their support for our return to racing.

“We will maintain a close dialogue with them in the coming weeks as we prepare to start our season in the first week of July.”

According to The Times, the teams will be kept in a safe environment with regular testing and minimal contact with those outside the sport.

Staff will be flown in on charter planes, the newspaper said.

From Monday, professional sport will be allowed to take place behind closed doors, with horse racing the first major UK sport to resume.

Athletes were recently allowed to resume close-contact training, but the new easing of the lockdown measures means competitive sport can take place once again.

It has also been revealed the football Championship will return at the end of June, with a provisional date of the weekend of 20 June set.

The Sky Bet Championship season is expected to conclude on or around 30 July.

In a statement, England Football League chairman Rick Parry said: “Whilst matches will unfortunately have to take place without supporters, we are working with our broadcast partners, EFL Championship Clubs and all relevant stakeholders to broadcast the remaining 108 games plus Sky Bet Championship Play-Offs either live on Sky Sports, iFollow or a club’s equivalent streaming service.

“We must stress that at this stage the date is only provisional and will only be confirmed once we have met all the requirements, as the health, safety and well-being of all participants, staff and supporters remains our top priority.”

It has been timed around the Premier League season, which is returning on 17 June, to avoid any potential issues with promoted and relegated clubs.

The final details are still being confirmed, and the date is subject to the proviso that all safety requirements are met.

Clubs must also receive the go-ahead from their local authorities to stage matches at their home grounds.

It is not certain whether League One and League Two football will be returning, although League Two clubs unanimously said they wished to cancel the season.

A meeting will be held on 8 June to make a final decision over the two divisions.

Next week from Monday to Thursday, Dermot Murnaghan will be hosting After the Pandemic: Our New World – a series of special live programmes about what our world will be like once the pandemic is over.

We’ll be joined by some of the biggest names from the worlds of culture, politics, economics, science and technology. And you can take part too.

If you’d like to be in our virtual audience – from your own home – and put questions to the experts, email [email protected] 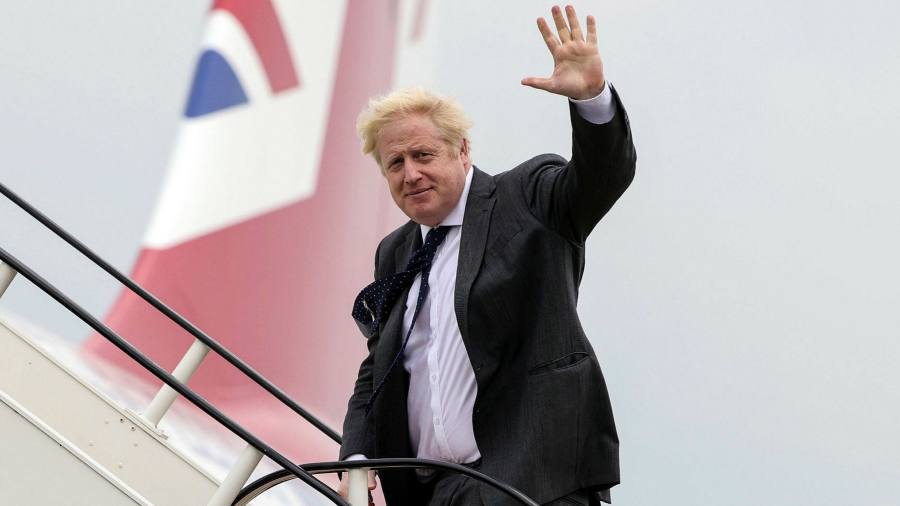 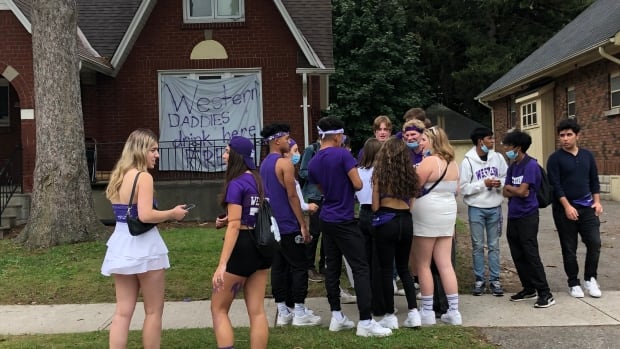 Gabby Petito’s best friend: Laundrie is ‘out in the wilderness’
55 mins ago