Boris Johnson has pledged that every adult in the UK should be offered a COVID-19 vaccine by the end of July.

The accelerated vaccine rollout would help protect the most vulnerable sooner and also enable the easing of some lockdown restrictions, the prime minister said.

People aged 50 and over and those with underlying health conditions will be offered a jab by 15 April.

And by 31 July, all adults should have been offered a COVID-19 vaccine, though the order of priority for those aged under 50 has yet to be outlined by the Joint Committee on Vaccination and Immunisation (JCVI).

Government ministers had set a target to offer vaccines to all adults by September, with an aim to reach all those aged 50 and over in the first nine JCVI priority groups by May.

The new target has been set before Mr Johnson unveils his road map out of lockdown to MPs on Monday, as he spends the weekend finalising his plan for relaxing the stringent measures.

The prime minister is still aiming to reopen all schools in England next month – on 8 March – despite concerns from teachers and scientists.

Outdoor mixing is also likely to be one of the first areas where rules will be relaxed.

The accelerated vaccine rollout will fuel calls for restrictions to be eased sooner, but Mr Johnson insisted the route out of lockdown would be “cautious and phased”.

He said: “Hitting 15 million vaccinations was a significant milestone – but there will be no let up, and I want to see the rollout go further and faster in the coming weeks.

“We will now aim to offer a jab to every adult by the end of July, helping us protect the most vulnerable sooner, and take further steps to ease some of the restrictions in place.

“But there should be no doubt – the route out of lockdown will be cautious and phased, as we all continue to protect ourselves and those around us.”

Former Tory MP William Hague told Sky News’ Sophy Ridge on Sunday programme that he hopes “the great majority of restrictions can be lifted” soon, adding that Mr Johnson will say it all depends on the progress that is being made.

Mr Hague, a former Conservative Party leader, said: “I think if we are going to reach the point, perhaps in April, where everybody over the age of 50 has had the opportunity to be vaccinated and the number of cases of COVID is down to a very low level – the sort of level we last saw in the middle of the summer last year – then there wouldn’t be much justification for keeping the restrictions on people.”

It comes as NHS England said more than two thirds of people aged between 65 and 69 have had their first dose just a week after invitations went out.

Around 460,000 people aged 64 will now be called forward to receive their jab, while people over 65 have been urged to respond to their vaccine letter if they haven’t already done so.

And some parts of England have gone ahead and vaccinated the over-65s before invitations were sent out as they reached everyone in the top four priority groups who wanted a jab.

NHS England chief executive Sir Simon Stevens said there were “early signs” that the vaccine rollout is contributing to the fall in coronavirus hospitalisations.

“The NHS COVID vaccination campaign continues full steam ahead – letters inviting everyone aged 65 to 69 went out a week ago, and already over two thirds of them have had their first COVID vaccination,” he said.

Earlier this month, the government met its ambition to offer jabs to all those in the top four priority groups – adults aged 70 and over, frontline health and social care workers and the most clinically vulnerable – by 15 February.

As of Saturday, more than 17.2 million people across the UK had received their first dose of a COVID-19 vaccine at one of the 1,500 vaccination sites across the country – while 600,000 have received their second.

Downing Street said the JCVI would publish its priority list for the second phase of the vaccine programme in due course as people are calling for teachers and other frontline workers to be prioritised.

“Ensuring people are vaccinated as quickly as possible is the right thing to do. All adults getting a first dose by July is welcome, though if supplies increase this could be achieved earlier,” he said.

He added: “We now urgently need government to set out how they will prioritise those outside of the first nine groups – it’s perfectly reasonable for teachers, police officers and other key workers who haven’t been able to stay at home in the lockdown to ask when their turn will be.

“If government aren’t going to prioritise by occupation in the next phase they need to set out why.” 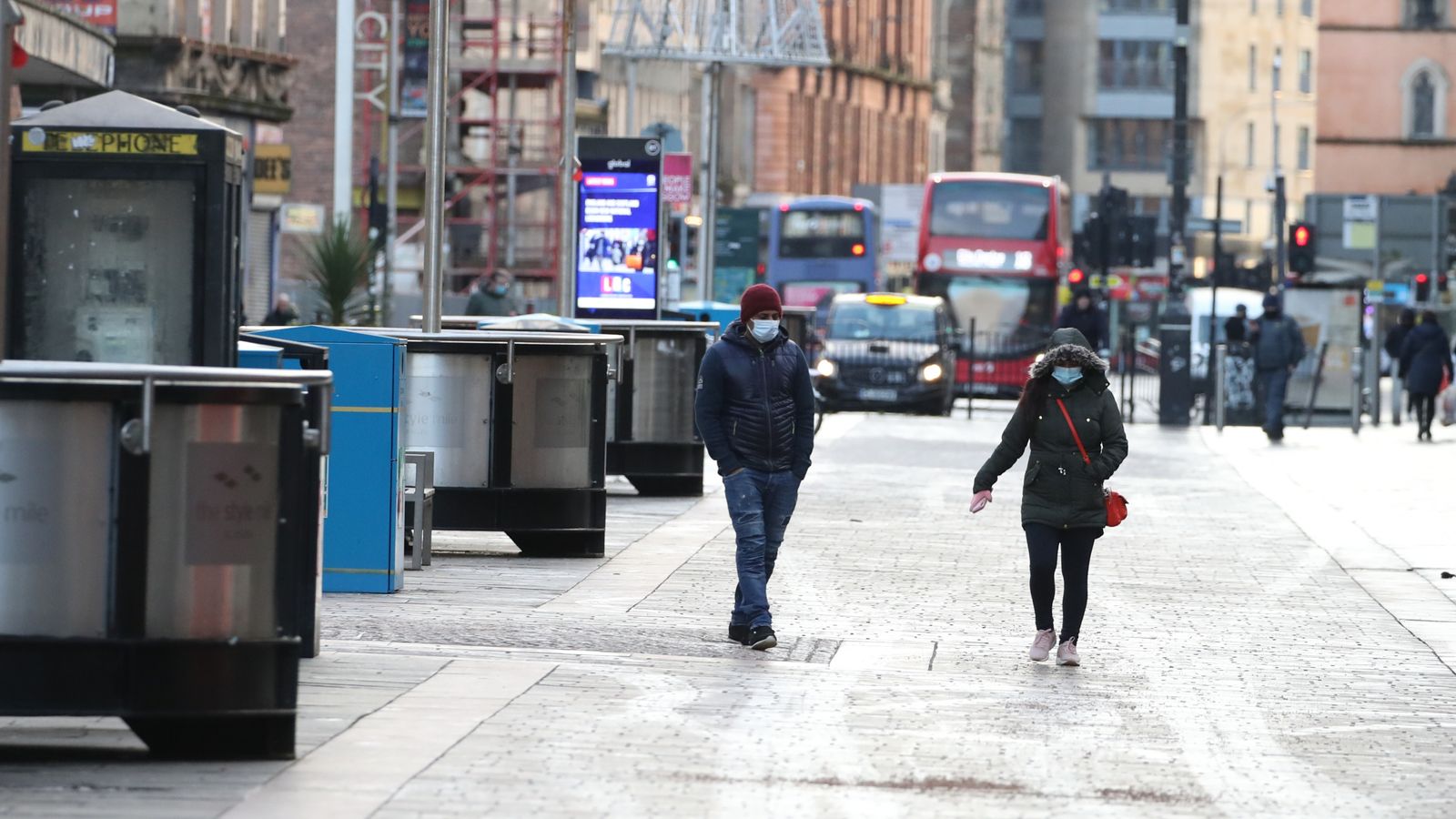 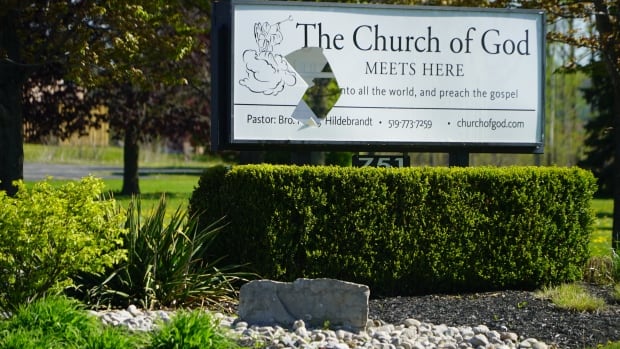 Rape charges against O.C. surgeon may be concentrated into one sex assault case
43 mins ago