A new £800 fine for those who attend house parties with more than 15 people present will come into force next week.

The penalty will double for each subsequent offence, up to a maximum of £6,400, in a move announced by Home Secretary Priti Patel to crack down on coronavirus rule-breakers.

She told a Downing Street news conference: “Such irresponsible behaviour poses a significant threat to public health – not only to those in attendance, but also our wonderful police officers.

“We will not stand by while a small number of individuals put others at risk.”

It comes as another 1,290 coronavirus-related deaths were reported, taking the total number of fatalities since the pandemic began to 94,580, according to the government.

Martin Hewitt, chair of the National Police Chiefs’ Council, gave examples of egregious rule-breaches, including a house party in Brick Lane, east London, that was broken up with more than 40 people cramped indoors.

In Hertfordshire, 150 people were found at a house party with music equipment including amplifiers and mixing decks.

And in Leighton Buzzard, police officers found a site set up for a large party with a dance-floor and speakers. They advised the organiser not to go ahead, but when they checked back later in the day 50 people were there.

RELATED:  Londoners could face 'even stricter lockdown rules' with limit on leaving home

Mr Hewitt warned: “Gatherings where people are in close contact with each other in confined spaces will allow the virus to spread, and anyone who organises one will be given a fixed penalty notice and so will those who choose to attend.

“This is about saving lives.

“When we see people that are putting others and themselves in danger, we’ll not waste time trying to reason with them, they are demonstrating no regard for the safety of others or even themselves.”

Up until now, the toughest fine of £10,000 has only applied to those who organise illegal mass gatherings like house parties or raves.

The new fine coming into force from next week will apply to all those who attend such gatherings. 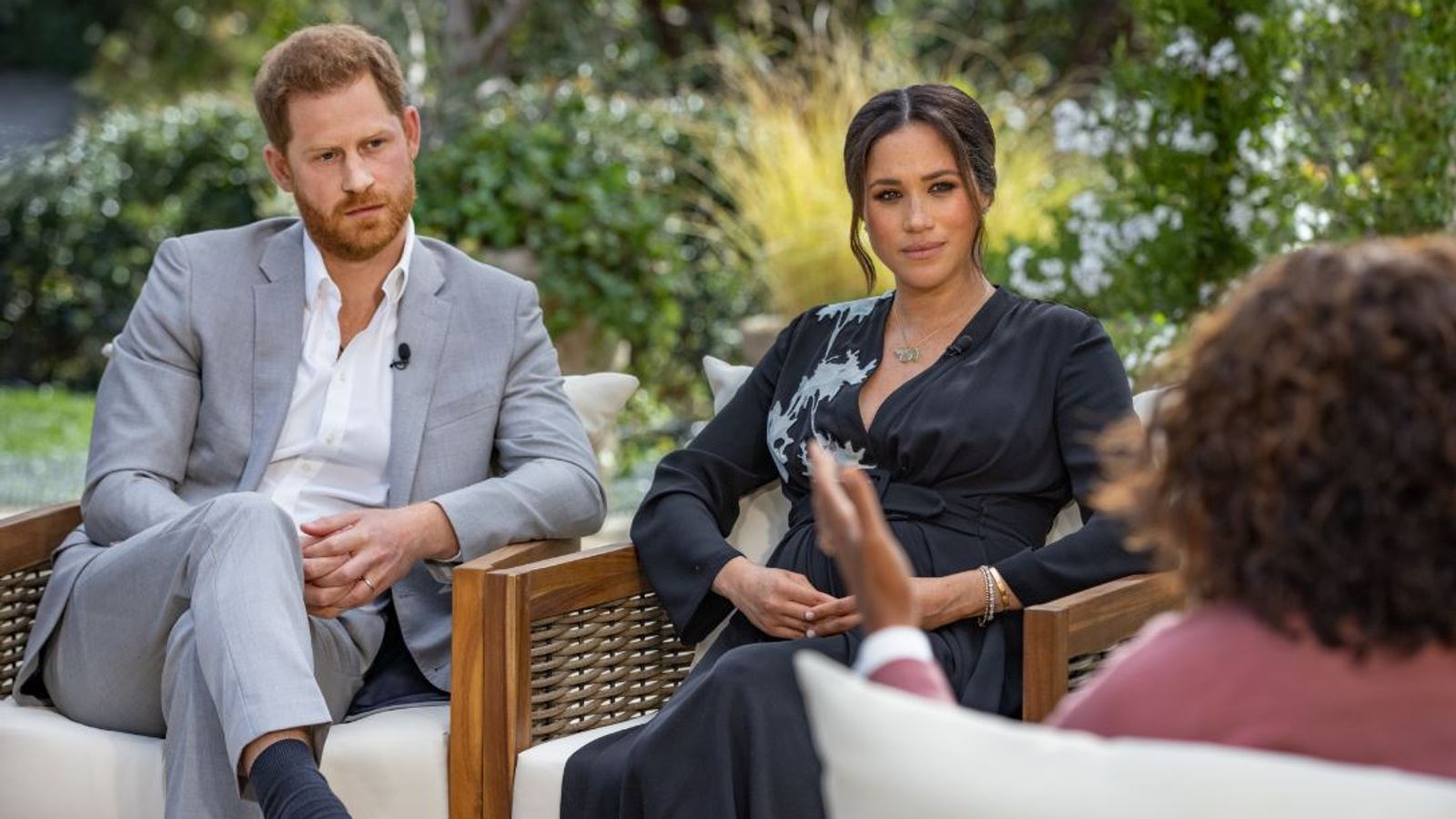 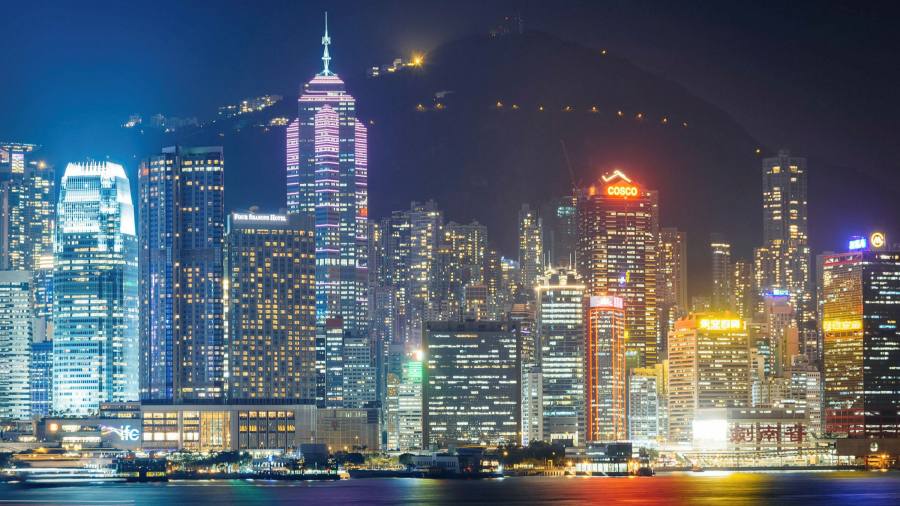 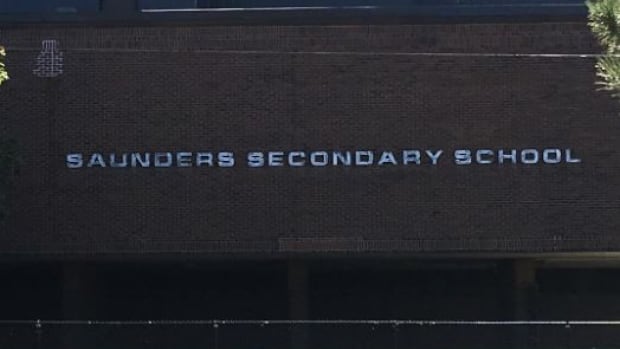