The World Health Organisation (WHO) has said it needs “more than a press release” about the Oxford/AstraZeneca vaccine in order to evaluate trial results.

Speaking at a WHO news conference on Friday, its immunisations director Dr Katherine O’Brien said: “What we have seen is a press release.

“And what is really the next most important step is that the data needs to be evaluated based on more than a press release.”

The Oxford/AstraZeneca vaccine was revealed on Monday to have an efficacy of up to 90% when half a dose was given, followed by a full one.

Dr O’Brien added: “There’s only – first of all – a limited amount that can be said in a press release.

“And secondly it really needs to be reviewed in terms of the data and questions asked about the data that may come up in the course of the review.

“It’s difficult to weigh-in on this.

“I think what we can emphasise though is that from what we understand about the press release there is certainly something interesting that has been observed.

“But there are many reasons that could underlie the differences that were observed.

“And so certainly more information is needed and that includes evaluations of the immune response in the trial as well.

“So I think it’s too early for us to say anything about what we make of the data.

“And what is needed next – what we really need to see – is more than a press release and to really see the data and have a chance to ask the questions that are needed.”

It was revealed earlier on Friday that the UK regulator had been asked to assess the inoculation developed in Oxford.

The UK government has ordered 100 million doses of the jab.

The discovery that a half dose followed by a full dose being so effective was an accident, according to AstraZeneca chief executive Pascal Soriot.

Giving two full doses of the vaccine proved to have an efficacy of 62%. When the two different trials were averaged out, the efficacy was 70%. 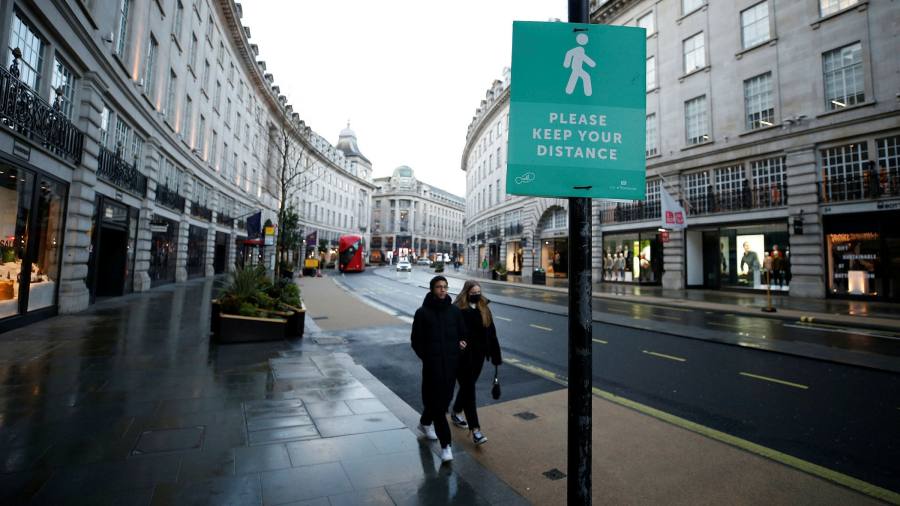 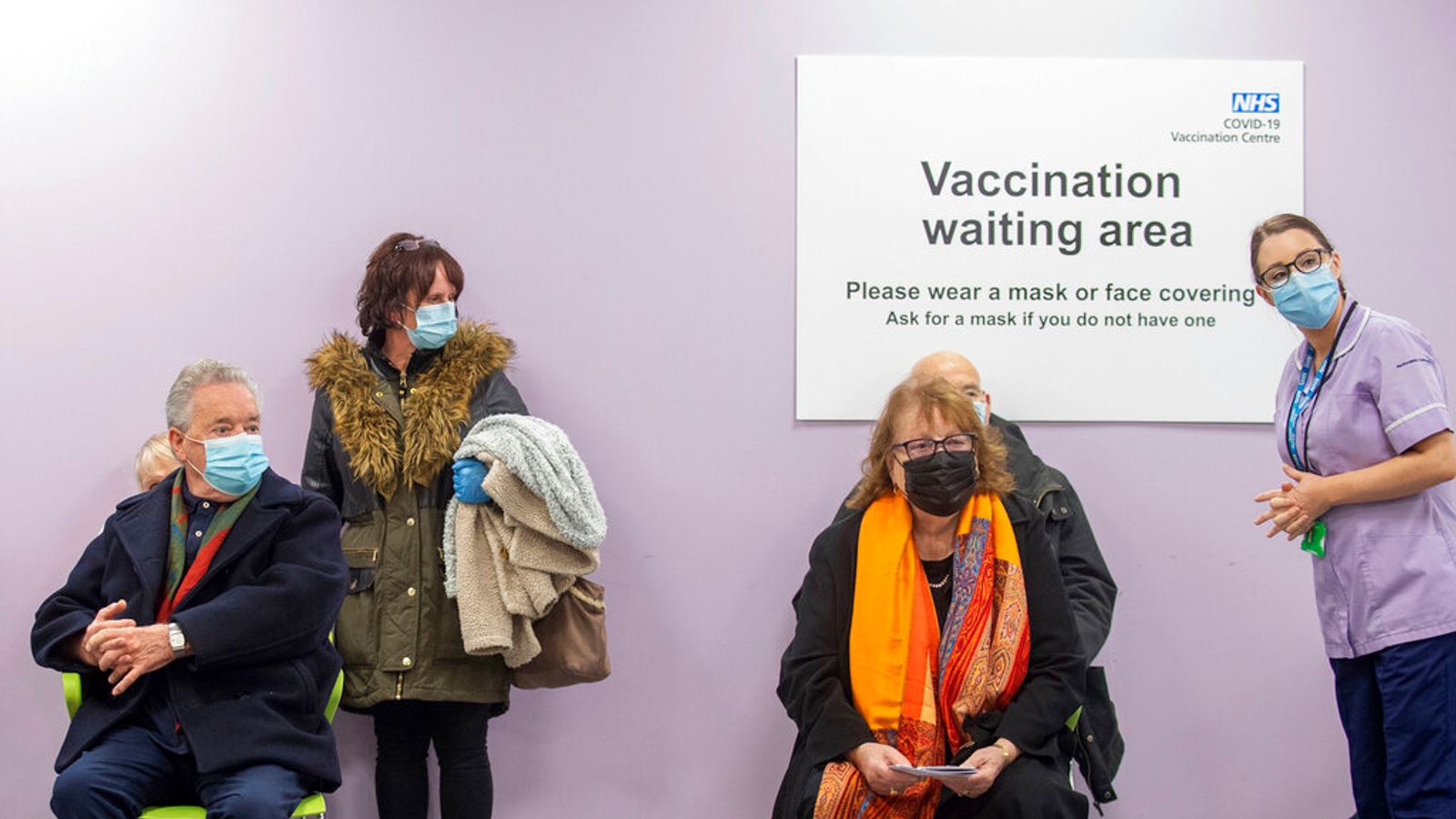