There have been 413 new cases of Covid recorded across Scotland in the last 24 hours.

The latest Scottish Government statistics also revealed that there have been no Covid-related deaths registered over the same time period.

Numbers have been affected by a data issue which meant Friday’s figures were lower than they should have been.

Coronavirus in Scotland – track the spread in these charts and maps

The 413 new cases are almost 200 more than Friday’s figures when 215 cases were recorded.

However, this is due to a data issue affecting the flow of UK Government tests from 8pm on May 13 until 9am on May 14.

The numbers reported on Friday were lower than expected with missing data being included in today’s figures.

There have been no new Covid deaths since May 7.

On Friday, First Minister Nicola Sturgeon announced that Moray and Glasgow will have to remain in Level 3 for a further week due to rising infection rates in both regions.

The rest of Scotland is allowed to move down to Level 2 from Monday, which offers more freedoms, including visits to the cinema and drinking alcohol indoors.

Ms Sturgeon said that she was “optimistic” that Moray could move down a level next week as infection rates were steadying in the region.

Is GB News supposed to be a new comedy show from the BBC? 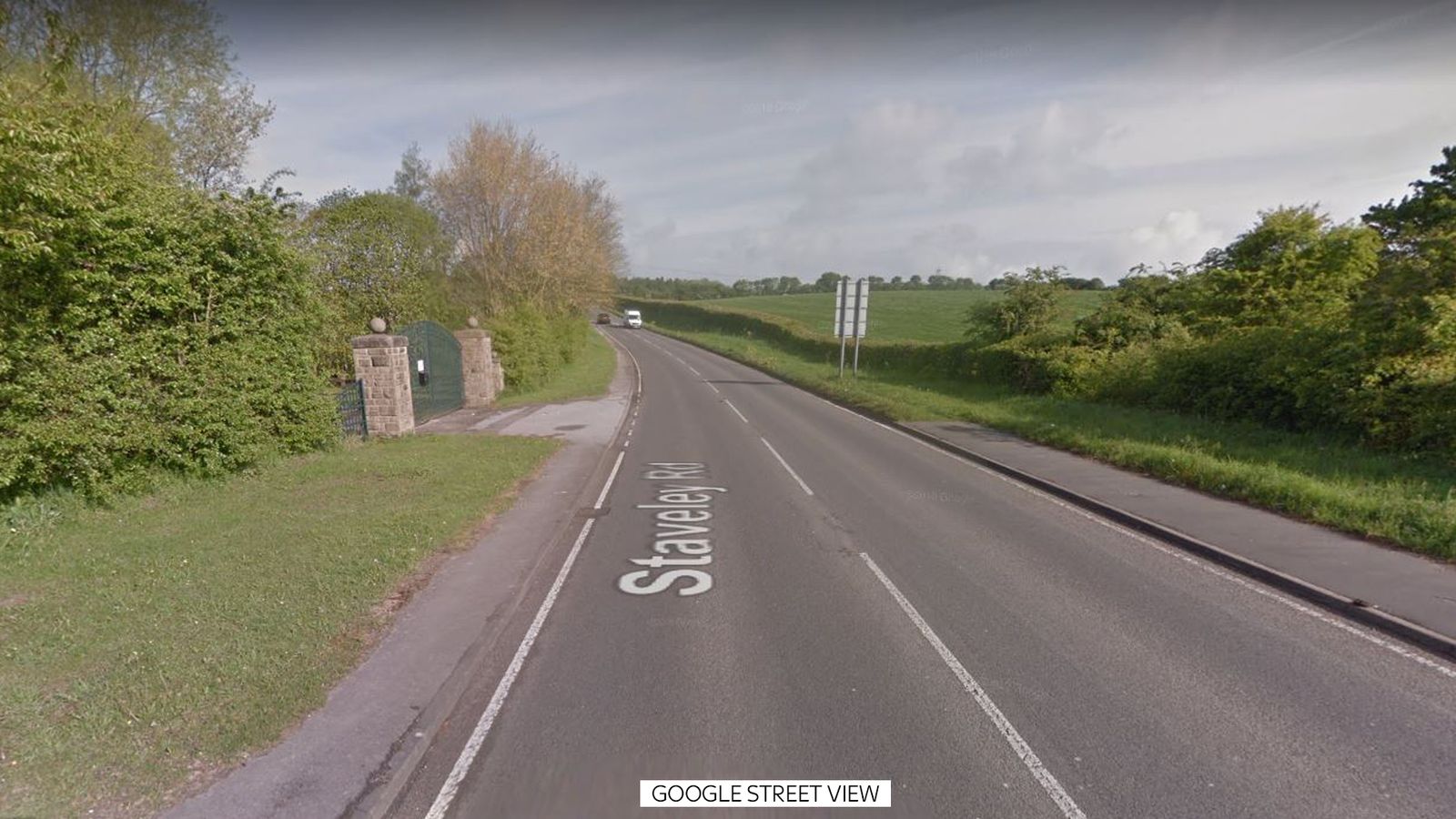 Here’s how you can celebrate Juneteenth today in L.A. County
22 mins ago

Inside the toxic Murdaugh family dynasty of money, murder and mayhem
57 mins ago 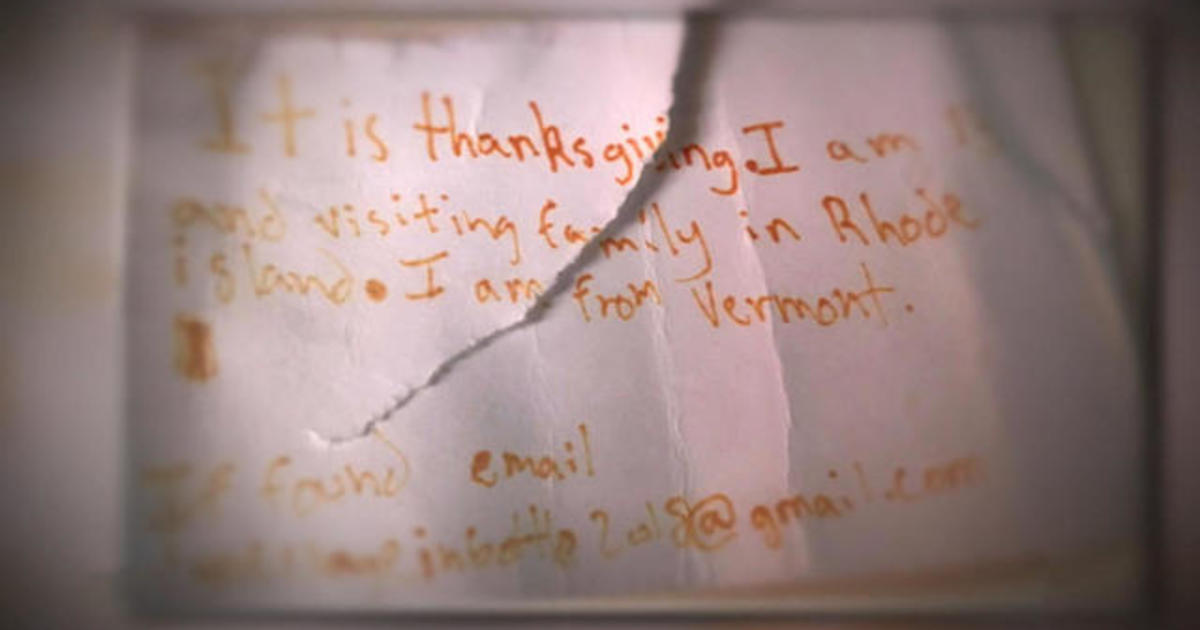