UPTAKE of Covid vaccines among expectant mothers in Scotland has been “substantially lower” compared to non-pregnant women of the same age.

A report by Public Health Scotland, which provides the first data on confirmed cases of the infection in pregnancy, found that just 34 per cent of women aged 35 to 39 who delivered their babies in August had had a single vaccine dose, and only 23% were fully vaccinated.

It states: “The available data suggests that, to date, vaccination rates have been substantially lower in pregnant women compared to non-pregnant women in the same age groups…by contrast, data available for the general population shows that by the end of August 2021 82% of adults aged 30-39 years in the general population had received any vaccination, and 71% had received two doses.”

READ MORE: One in four intensive care patients during third wave was under-40

Including all women who gave birth in August, regardless of age, 25% had had a single vaccine dose and 15% had had both.

Although official guidelines unchanged since April stress that the vaccines are safe and should be offered to pregnant women, there have been ongoing reports of confusion and women being advised by midwives to delay.

It comes as separate figures for Scotland also show that two thirds of the pregnant women treated in intensive care for Covid during the pandemic – 42 out of a total to 67 to date – were admitted from mid-May onwards, a period defined as the ‘third wave’ when the Delta variant took off. None had been vaccinated.

On Monday, data for England revealed 20 of the 118 most critically ill Covid patients given extra corporeal membrane oxygenation (Ecmo) between July and September were mothers-to-be, of whom 19 were unvaccinated and one had had a single dose. ECMO is administered when a patient’s lungs are so badly damaged that a ventilator cannot maintain oxygen levels.

The National Childbirth Trust described those statistics as a “damning indictment of the lack of attention given to this vulnerable group as restrictions have eased”.

Public Health Scotland said that it has identified 4,248 cases of Covid occurring during pregnancy between March 1 2020 and August 31 2021.

This partly reflects the fact that Covid vaccinations were not offered to the majority of adults in their thirties until the beginning of May, with 18 to 29-year-olds not invited to book appointments until the end of May.

However, the report notes that “the proportion of confirmed cases in pregnant women in August 2021 that occurred in fully vaccinated individuals was much lower that the proportion for the general population over the same time period”.

It adds: “This is likely to reflect that fact that vaccination coverage is relatively low in pregnant women, and that the available Covid-19 vaccines remain effective at preventing infection and serious illness in pregnant women.” First doses were not generally administered to pregnant women until May onwards, in line with the age prioritisation

PHS found that uptake has “generally been higher for pregnant women in older, compared to younger, age groups” – echoing general population trends and well as the oldest-to-youngest order of the rollout – and that “uptake rates have consistently been much higher in women living in the least, compared to the most, deprived areas of Scotland”.

This partly reflects the fact that “pregnant women living in less deprived areas are on average older”, said PHS.

The majority of pregnant women who develop symptomatic Covid infections experience only mild symptoms, similar to the general population, but there is some evidence that they may be at higher risk of severe disease compared to non-pregnant women – especially if they are obese, diabetic, or have high blood pressure.

There is also some evidence that the risk of severe disease has increased as new variants have emerged, and that contracting Covid during pregnancy can increase the risk of stillbirth.

In comparison, PHS said the “accumulating evidence continues to indicate that the available Covid-19 vaccinations are safe and effective in pregnancy”, including findings of a major US study that there is no increased risk of miscarriage from vaccination in early pregnancy.

Since April 16, however, the Joint Committee on Vaccination and Immunisation (JCVI) has advised that women who are pregnant should be offered vaccination – regardless of trimester – at the same time as non-pregnant women, based on their age and clinical risk group.

Despite this, anecdotal reports have emerged across the UK of expectant mothers being advised to wait by midwives, being told “not to risk it”, or being told that they could not be guided either way.

A survey by RCOG in May found that 58% of mothers-to-be offered the jag had turned it down.

Dr Jo Mountfield, vice president of the RCOG, said shifting guidance had “made matters more tricky in terms of the advice that we gave” and said this confusion had contributed to increased hesitancy.

Everything can now run Crysis thanks to Nvidia GeForce Now 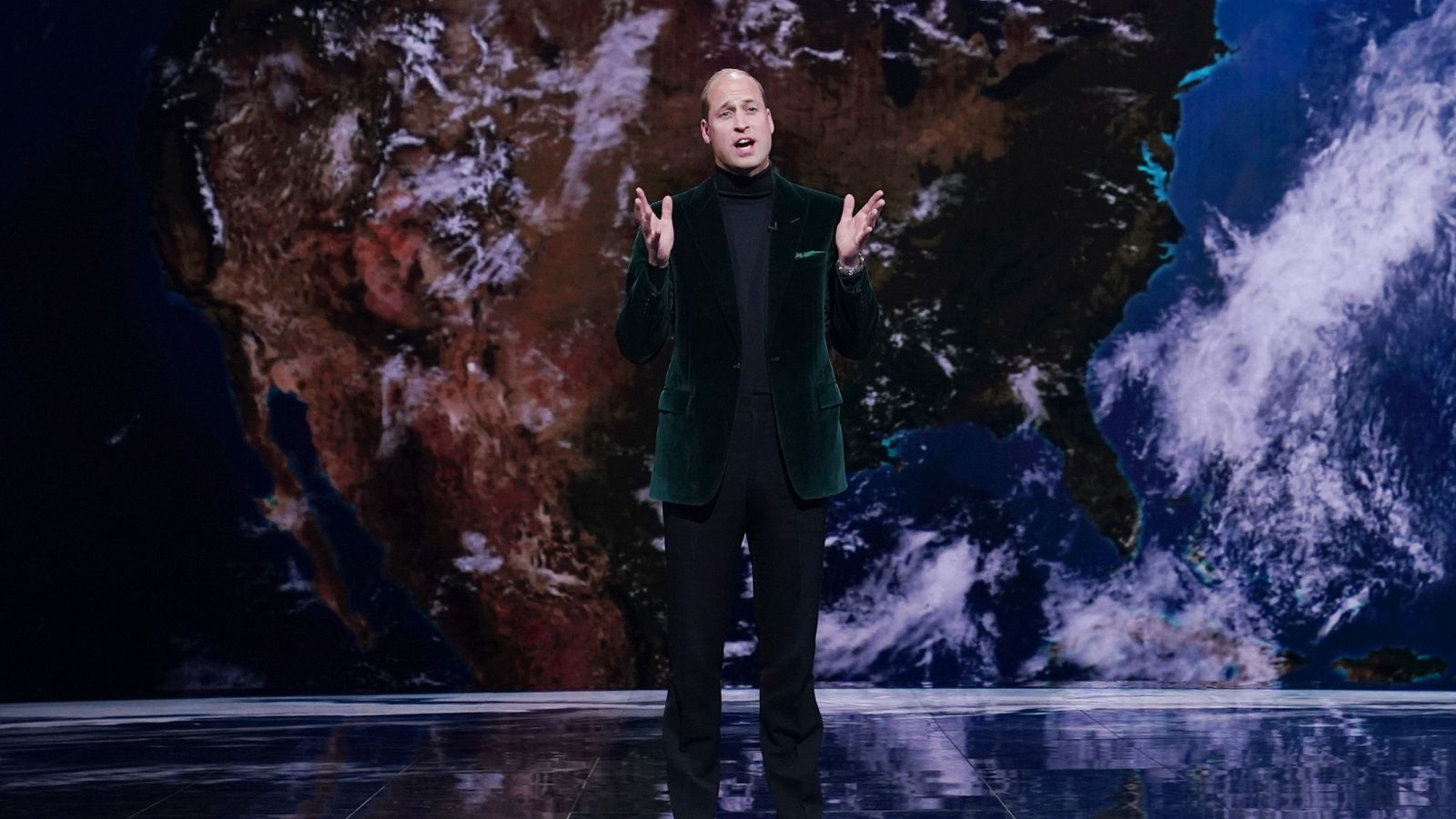 ‘I wish I’d got the shot’: Dad who died of COVID along with wife, leaving 4 kids
50 mins ago