THIS devastating graph starkly illustrates accusations the Tories are a “reverse Robin Hood” by boosting the incomes of the super-rich while the poorest get next to nothing.

Drawn up by Ashwin Kumar, a professor of social policy at Manchester Metropolitan University, the graph shows that while the top 10% of households stand to gain by far the most from the Government’s tax-slashing plans, the worst-off will see no benefit.

Kumar told The National those in the bottom decile of family income would stand to gain only 15p per week on average from the new plans – just enough to buy one banana from a major supermarket.

The figures only apply in England because income tax is partly devolved to Scotland.

While middle-income families in the fifth, sixth and seventh deciles will stand to take home more of their pay through the Conservatives’ tax plans, it will not be more than £10 per week, according to the figures calculated by the IPPR think tank’s Tax-Benefit Model.

But those in the top 10% will see nearly £100 extra in their bank accounts every week, the data shows.

RELATED:  Tesco recall popular product amid 'do not eat' warning over health risk

Worth repeating. Take all the tax changes coming in over next few years and:

It comes amid a wave of fury from opposition critics who have said Liz Truss’s Government is “robbing the poor to pay the rich” with a combination of tax cuts for the wealthy, scrapping the cap on bankers’ bonuses and halting the planned increase in corporation tax.

Some £45 billion were pledged in tax cuts but experts have said only those earning eye-wateringly high salaries of more than £155,000 will benefit.

Only people earning more than that figure will “win”, said Paul Johnson, the director of the Institute for Fiscal Studies think tank said.

He added that the tax cuts package was the biggest in 50 years and noted there was not “even a semblance of an effort to make the public finance numbers add up”.

Raising concerns about how the Government’s borrowing plans – on course to reach around £190 billion this year alone – could affect future spending, Johnson added: “Government borrowing is set on an upward path. It will reach its third-highest peak since the war, and remain at well over £100 billion, even once the energy support package is withdrawn.

“Mr Kwarteng is not just gambling on a new strategy, he is betting the house.” 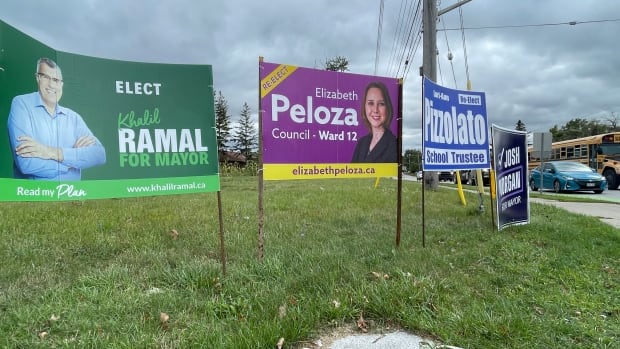