DOWNING Street has rejected a request by Nicola Sturgeon to provide more cash for a Scottish furlough scheme as several cases of Omicron were detected in the country.

The First Minister, along with her Welsh counterpart Mark Drakeford, both called on the Treasury to provide more cash for furlough, and asked for an emergency COBRA meeting.

Ms Sturgeon also urged there to be a change in the quarantine rules, with an eight-day isolation period to minimise the spread of the new Omicron variant.

However the Prime Minister’s official spokesman all but rejected her requests, saying there was no Cobra meeting scheduled, no plans to extend furlough, and the current quarantine regime was “proportionate”.

Asked directly about Ms Sturgeon and Mr Drakeford’s COBRA request, the spokesman said: “We will confirm any plans for a Cobra meeting in the normal way. Currently, there isn’t one scheduled. We obviously speak to our devolved administration counterparts very regularly and we will continue to coordinate our response with them.”

Asked about the suggestion of an eight-day isolation period for people arriving in the UK, the spokesman said: “We believe that the approach we’ve taken is a proportionate one to the evidence that we currently have available about this variant.”

He said that bringing in stricter isolation measures would “have a detrimental effect on the travel industry and indeed those planning to go traveling, so our response needs to be balanced based on what we know currently.”

He added: “We’re taking a precautionary approach. We believe it’s responsible and proportionate, “Obviously, we will keep our measures under review as evidence about this variant increases.”

On the devolved leaders’ request for Treasury cash to continue furlough, Boris Johnson’s spokesman said there were no plans to restart the job-saving scheme.

He said: “We think based on the current limited restrictions we have put in place or are putting in place we’re not planning to change our approach with regards to furlough.”

This familiar landmark in Croydon is to be torn down 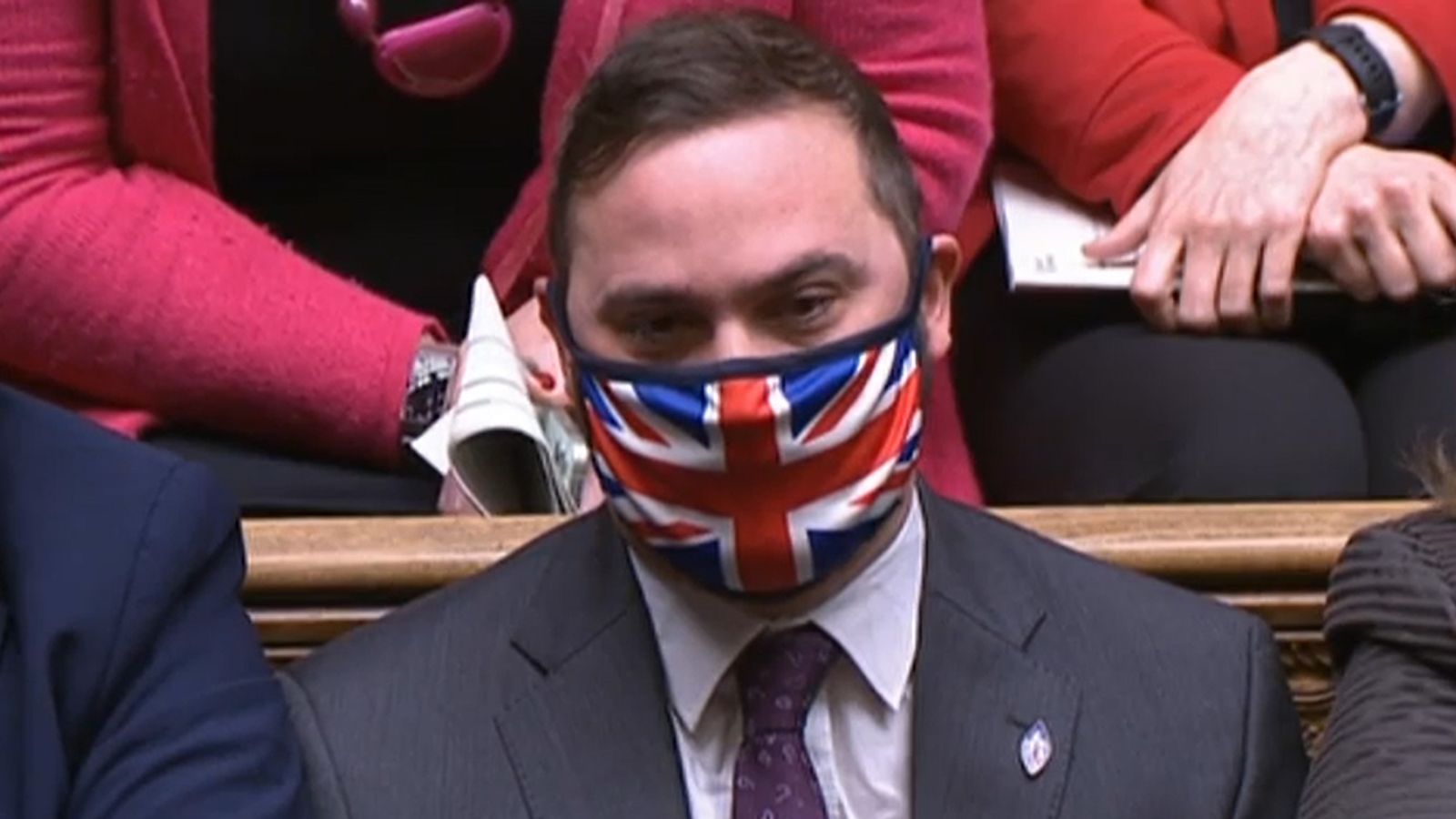