Sign up to myFT Daily Digest to be the first to know about UK social mobility news.

Only 12 FTSE 100 companies can claim to take social class seriously in equality and hiring, according to new research showing top employers are doing little to give equal opportunities to those from diverse socio-economic backgrounds.

The analysis, by the University of Exeter, found nearly half of the UK’s largest companies made no mention of socio-economic background in their diversity strategies or annual reports.

It comes amid greater scrutiny of class diversity in the workplace, with a government-backed task force last year set up to increase the number of people from poorer backgrounds in senior positions in financial and professional services.

The Bridge Group, a non-profit consultancy that promotes social equality, found a quarter of senior managers in City firms went to private school and almost nine in 10 came from a higher socio-economic background.

Sarah Atkinson, CEO of the Social Mobility Foundation, said social class was the “forgotten dimension of diversity” and the FTSE 100 had a “long way to go” in taking it seriously.

“Rewarding performance over polish is not only morally right, it is good for business,” she said. “Socio-economic diversity guards against groupthink and ensures companies are recruiting from the broadest pool of talent.”

Researchers scoured the annual reports and diversity strategies of all FTSE 100 companies for tangible commitments to improving class diversity, collecting data on the socio-economic background of staff members, creating social mobility networks, or considering class as a factor in recruitment.

They found just 12 of the UK’s top 100 companies have made substantial efforts to improve social class diversity in their workforce.

However, some of those listed in the top 12, such as Barratt Developments, had made commitments but not embarked on key initiatives such as setting up social mobility networks.

Barratt said it was working to provide additional traineeships through the government’s Kickstart scheme and encouraged people from diverse backgrounds through scholarships and mentoring.

Researchers found the lack of regard for socio-economic background was in “stark contrast” to diversity commitments by top companies regarding gender and race, which unlike social class are legally protected characteristics under the 2010 Equality Act.

Lee Elliot Major, a professor of social mobility who carried out the analysis, said it was a “damning indictment of diversity drives by the country’s corporate elites”.

RELATED:  Johnson and Biden set to focus on China in new UK-US accord

“Efforts to attract and develop talent from all backgrounds are flawed if they fail to consider people’s social class alongside other characteristics,” he said. “There now needs to be a concerted public campaign challenging major employers on this blind spot.”

John Craven, chief executive of social mobility charity UpReach, said class was “simply overlooked” by many firms, sometimes in favour of protected characteristics such as gender or ethnicity.

“SEB is less obvious and harder to measure, with firms confused about whether to look at schools attended, household income, first generation at university or parental occupation.”

He said that in addition to collecting data on staff, companies should provide opportunities for people from lower socio-economic backgrounds through work experience and mentoring, while developing inclusive workplace cultures that allow workers to succeed on merit. 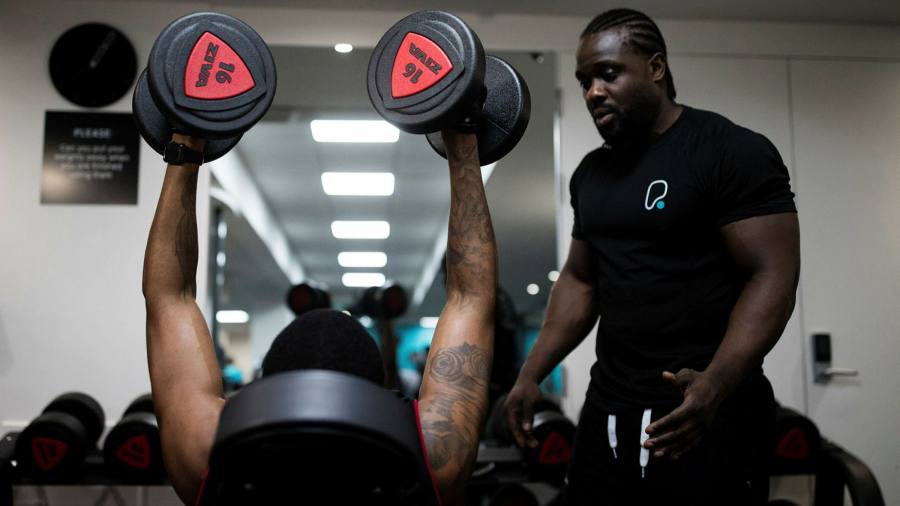