IT has not been an easy week for the Scottish Tories, what with Boris Johnson’s remarks that “Scottish devolution has been a disaster” – just days before the annual Scottish Tory conference at which Johnson has been giving a keynote address.

Step forward Scottish Tory leader Douglas Ross with his latest wheeze that he would link with any political party to help defeat the SNP in 2021, saying he will “work with anyone and everyone”. When asked specifically about working with Labour he added: “I want to ensure that as many of the policies I am developing with my team right now can be enacted.”

It is not, on first impressions, a completely daft move by Ross – only not for the reasons he has stated. At least it gets the Scottish Tories talked about, and not in relation to Johnson. And it positions the Tories as claiming to be in prime place, if not as kingmakers of the opposition, but at least able to claim to be the main opposition to the SNP and serious about trying to mount some kind of challenge.

This matters because who will emerge as the main, but distant, challengers to the SNP in 2021 is very open, with both the Tories and Labour in contention, but struggling.

Obviously both Labour and the Lib Dems gave this proposal short-shift trying to avoid it like one of Dominic Cummings’s metaphorical political hand grenades. Labour are still scarred by the “Red Tory” moniker of Better Together, and the Lib Dems with being the human shield of the Cameron-Clegg “rose garden” coalition.

Former Labour MP Paul Sweeney commented: “Given the social violence meted out to working class communities by Tory policy, it would simply liquidate most of the Labour vote to flow to [the] SNP or Tories. Maybe that’s why they are so keen.”

James Mitchell of Edinburgh University was equally sceptical: “Was it really an overture or just the obvious, but [an] ultimately meaningless response? Given the cooperation would require agreement on policy, it clearly won’t be happening.”

The Ross move is really only about posturing, positioning, and going through the motions of being seen to do something, rather than actually doing it. This is after all the story of the Scottish Tories under devolution: all tactics and short-termism and no strategy. It has involved the Tories accommodating themselves to devolution – which is why Johnson’s remarks are potentially so incendiary and damaging in the short and long-term.

Despite this, the party has had no idea of what the Tory story of Parliament should be and what kind of Scotland the institution should be aiding. All this was highlighted by the supposed “success” of Ruth Davidson’s tenure as leader, which halted the decline and created a media friendly set of images, but were much more about the brand “Ruth” – rather than helping to detoxify and remake the Tory image and agenda in Scotland.

Labour and Lib Dems will treat the Ross statement as a stunt, but it begs the question: what is the point and purpose of either party in Scotland and how can they effectively compete with the SNP? Labour in particular has paid a huge price for being seen to co-operate with the Tories in the Better Together campaign and in local councils such as Aberdeen. But there is a wider challenge for both parties in their struggle to find a political place and message which is distinctive and can be heard by voters in the context of Nicola Sturgeon’s cautious centre-left politics and its obvious appeal.

A major factor running through this entire intervention, and a backdrop to all Scottish politics, is the power and mythology of anti-Toryism. This is one of the defining features of Scottish politics and speaks to a significant, majority constituency of public opinion, and still defines much of Scottish Labour and how it sees itself and its place in the world.

Anti-Toryism is not just about Thatcher and the 1980s, the poll tax and mass unemployment, although that memory still lingers and has traction for many. Rather, it is also about the present and the past. It is about the actions of a decade of Tory-led Governments – under Cameron, May and Johnson – that presided over painful austerity, public spending cuts and of course Brexit and the imposition of unpopular policies most Scots did not vote for.

Behind this is a longer anti-Tory story drawing from the idea of Conservative politicians, an anachronistic aristocracy and Scotland as their playground for pleasure, hunting and shooting, and the likes of Macmillan and Home. The point being this is a mobilising story not just about party politics, but about class, power and the British establishment, and feelings of deep injustice, elites and entitlement.

RELATED:  Coronavirus: Govt to 'look at' fines given to families in lockdown after vicar puts Hancock on spot | Politics News

A Scotland where politics is defined by the SNP on one side and the Tories on the other is one which not only gives the SNP’s claim to be the party of devolution and self-government, it also allows the SNP to lay claim to anti-Toryism – which is a powerful combination.

Labour and the Lib Dems have struggled post-2014, and ultimately need to find a political vision which is not defined by the Tories but embraces their own stories and traditions of self-government, which so far Richard Leonard and Willie Rennie have refused to do.

The Ross remarks indicate that all three of the main pro-Union opposition parties will struggle to make political headway in the run-up to the 2021 elections, and that each – Tory, Labour and Lib Dem – need to reappraise and refresh what they stand for: speaking to a Scotland which wants to be increasingly self-governing, able to decide its own future, and treated by politicians as adults about the difficult decisions we face post-Brexit and post-Covid-19. 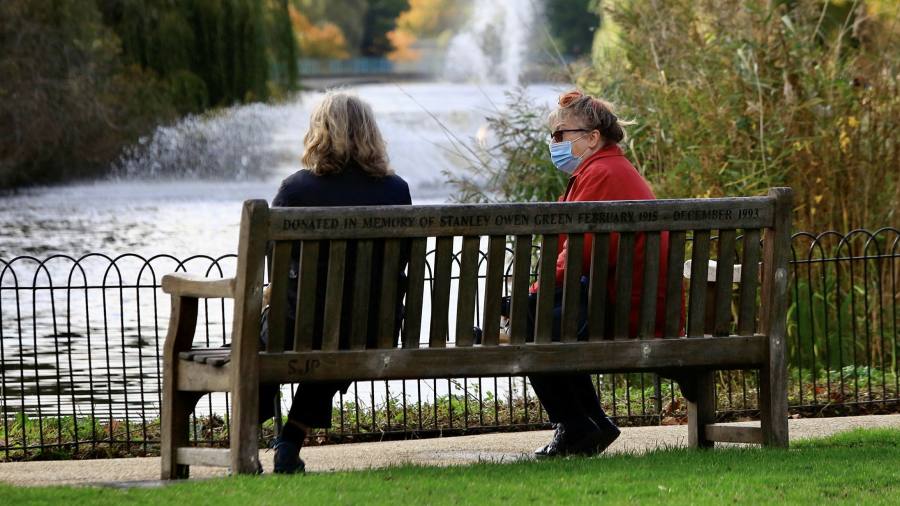 What time will Matt Hancock announce the tiers to parliament? 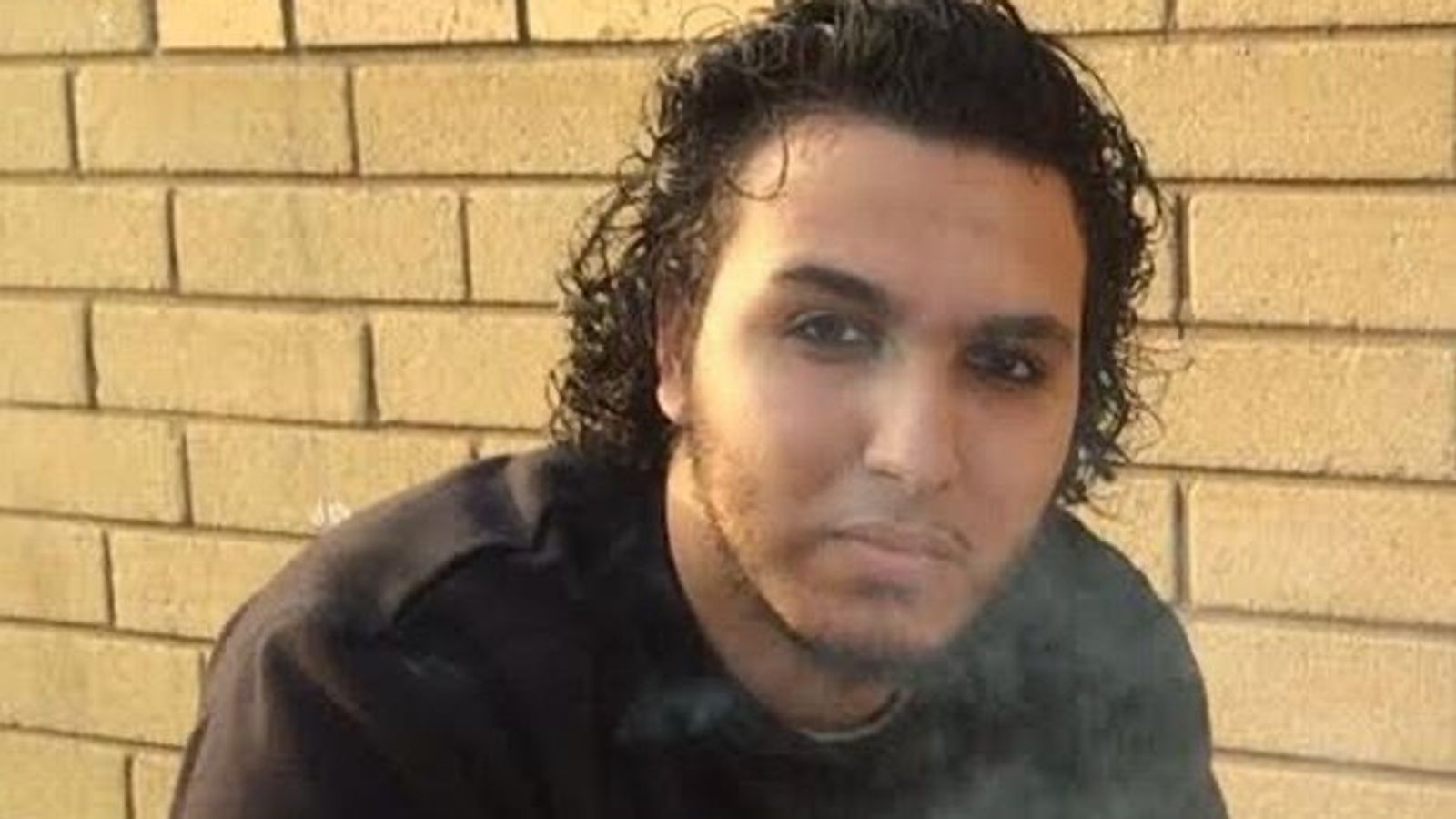 Manchester Arena attack: Prisoner who was in touch with bomber Salman Abedi to be released this week