AN “incredibly important” musical project showcasing collaborations between global artists forged on the west coast of Scotland is soon to go on tour.

The Making Tracks project saw eight musicians from as far afield as Brazil and Iran work together at Cove Park, an artist residency centre on Loch Long.

After spending two weeks creating new collaborative works and developing their skills, the eight musicians will head out on tour, showcasing their achievements and solo work.

Scots singer Iona Fyfe, who is one of the eight artists involved in the project, said its message was especially crucial in a post-Brexit UK.

Fyfe told The National: “The project has brought together musicians from Albania, Brazil, Turkey, Iran, Belgium, England, and Scotland.

“Collaborative practice with musicians from other traditions, backgrounds and customs is incredibly important – especially at a time when the UK Government, through Brexit and poor trade deals for creatives, has dramatically reduced our capacity to work and tour in EU countries.

“We need to understand and respect other customs and cultures and Making Tracks is an incredibly important project in bringing us together.”

Making Tracks said it is based around two central themes: musical roots and environmental engagement.

It added: “We are interested in showcasing diverse music from around the world, and believe that the collaborative creation and sharing of music is an ideal vehicle for bridging cultural divides.”

The tour will kick off with a show at the Beacon Arts Centre in Greenock on October 27, followed by a Glashow show the following night.

You can also listen to and purchase the 2019 album online here.

Longevity annuities can be a good deal for seniors. But not many people buy them 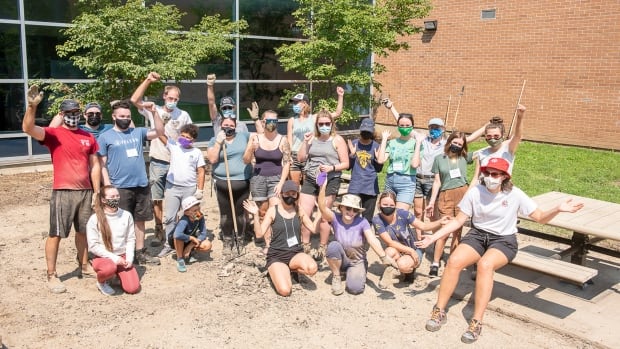 Mom with MS dies of COVID-19 after being denied vaccine, treatment: lawsuit
14 mins ago