In April, Corinne and Colin Westacott spent three days cleaning and preparing their house before taking a leap of faith. It was their first home-exchange holiday.

The couple, recently retired from jobs in television, had signed up to various “house swap” websites before the pandemic with the aim of arranging a three-month stay in France. When lockdowns stopped international travel, they chose to keep the subscriptions and look for short breaks in the UK instead.

“I don’t know why I’d never thought of it before,” said Corinne Westacott. “Having done the one exchange, we are really keen because it worked so well.”

The pair traded their Victorian house in the tranquil Herefordshire hills in the West Midlands with long time home-swappers Bill Badley and Sophie Yates from Bradford-on-Avon, two hours further south.

“There is a definite sense of taking a risk about it,” said Yates. But their fears were allayed when they found lying on a table a recording of a niche Palestinian trio that Badley, a musician and teacher, had reviewed. “It was reassuring. You can tell a lot about people by their houses.”

He did add, however, that when he mentioned to friends that he and Sophie home swap, some were “taken aback”. “It’s almost like you’re part of a cult.”

Due to current UK limitations on overseas travel, including the high costs and hassle of testing and quarantine, domestic accommodation has been booking up fast.

RELATED:  England’s reopening: ‘The world is looking at us with disbelief’

“The pandemic has been a massive boost to home swapping but it is still an ever-changing thing in the day-to-day,” said Mark Sealey, managing director of Home Base Holidays, which runs the website Guardian Home Exchange, noting that demand was volatile and many swaps had previously gone abroad.

“[Lockdown] certainly has promoted home swapping to people that might not have tried it as the traditional accommodation has been booked up or is too expensive,” he said.

Love Home Swap recorded a large rise in people trialing the platform in the UK this year compared to other countries. The number of sign-ups jumped 31 per cent between February and March and has surpassed 2019 numbers in some recent weeks. Verified Market Research, a data company, valued the global home exchange market at $4.7bn two years ago.

Home exchanges are typically set up through websites where users pay an annual subscription, ranging from £50 to the low hundreds, to browse and book the homes of other members.

Beyond providing a platform for people to show their homes and find fellow swappers, the websites are not involved in the process. Swaps are made on the basis of mutual trust.

“One of the first questions people ask is ‘won’t they just burgle your house?’ To which I say, ‘do I turn up intending to burgle theirs?’” said Badley, who tells the neighbours when he and Yates are going away.

Swappers tend to be retirees who are more flexible about when they travel, said Sealey, but since awareness of swapping has spread, an increasing number of families have signed up. Finding a similar family means the accommodation will be “more catered to your needs, like having toys or numbers for babysitters”, he said.

Home swapping has been boosted by both the increase in remote working, with people wanting to work from somewhere else for long periods, and city dwellers looking to relocate and try new neighbourhoods first.

The concept originated in Europe in the 1950s, as a network for teachers to swap homes when going to conferences abroad. Before the internet, exchanges were arranged by post or phone.

The biggest swapping website is HomeExchange.com, which has more than 450,000 listings globally. It was formed after the French firm GuesttoGuest bought HomeExchange, its US rival, in a $35m deal in 2017.

Badley and Yates said that they were originally on HomeExchange but found that it became too commercial when it started to rate homes based on square footage and local house prices. “That was totally missing the point of what home exchange was about,” said Badley.

HomeExchange said that some members had been “a bit scared” to adapt to its new system and that the value of houses was no longer part of its points-based scheme.

Chief executive Emmanuel Arnaud said that house exchanges had become “a real trend” in the UK, even before Covid-19.

For Badley and Yates and the Westacotts, the benefits of home swapping are the opportunity to discover unusual places, the holiday accommodation feels more personal and it is generally cheaper than renting somewhere.

Pronto said she hopes home exchange will be the next iteration of travel after Airbnb popularised renting out one’s own home. “That sharing economy and different use of assets is a growing trend,” she said.

Westacott warned that it might not be for everyone, particularly those who do not like the idea of strangers in their home. But at least cleaning the house in readiness for its visitors had a plus side: “The place looked better than it’d done for yonks.” 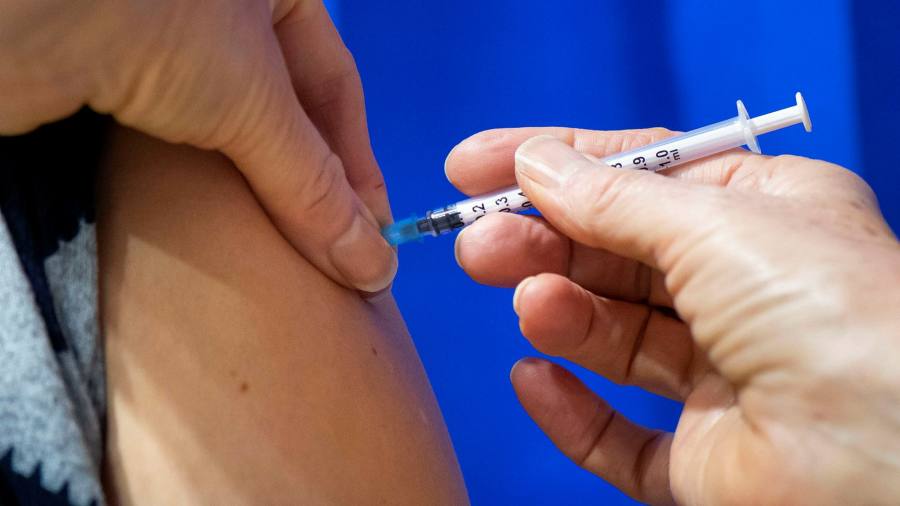