Britain’s governing Conservative party faces a trilemma. It wishes to be the party of sound public finances but also wants to avoid raising taxes. Prime Minister Boris Johnson has also ruled out cuts to public services, and pledged not to go “back to the austerity of 10 years ago”. The party, however, cannot have all of these things at once.

Rumours of tax rises ahead of the Spring budget should be understood in this context: the chancellor, Rishi Sunak, wishes to remind his party and a prime minister with a tendency towards people-pleasing of this troublesome fact. Floating potential increases in corporation tax is a reminder that, eventually, a decision must be made on which two, out of the three, the Tories can live with.

There is, however, no need to resolve this trilemma at the next Budget, scheduled for March. First, the Conservative party has yet to decide what its commitment to “sound public finances” actually means in an era of low interest rates; borrowing might be at a record high but debt service costs are still falling. There is not yet a post-coronavirus fiscal framework, nor any targets on which to base tax and spending policy. Neither is there any clarity on how much of the damage to economic capacity is permanent, nor how easily the economy will bounce back.

More fundamentally, Britain now needs government support rather than fiscal consolidation. Even on the most optimistic assumptions on the delivery of vaccines and the effectiveness of lockdown measures, the economy will still be operating under severe restrictions when the chancellor delivers his statement. An expansionary fiscal stance is essential to offset the contractionary impact on the private sector of coronavirus restrictions. The bigger risk, even for the public finances, remains doing too little. The priority must be to avoid scarring that makes the country permanently poorer.

The UK would be the only major economy aiming to rein in public spending — which would give few investors confidence in its approach. In her Senate confirmation hearing, the incoming US Treasury secretary Janet Yellen said “the smartest thing we can do is act big”. International organisations such as the OECD have said that spending should be maintained.

In the longer run, the UK will need to make changes. Coronavirus will only make the country poorer, as will Brexit. If it wishes to maintain the same standard of public services with an ageing society it will need somewhat higher taxes. This is the hard truth facing the Conservative party. Dressing up tokenistic cuts to the foreign aid budget, a public-sector pay freeze or a small increase in corporation tax as “difficult choices” is not a sustainable response to this challenge.

The Conservatives are hamstrung by their manifesto commitment not to raise any of the three main rates of taxes: national insurance, income tax and value added tax. This promise, however, was made before the coronavirus pandemic. Few would fault the government for adjusting to the changed circumstances. Many wealthy taxpayers, in the knowledge they have been isolated from the worst effects of the pandemic and have even saved money, would not object to being asked to contribute a bit more.

Ultimately, though, a broader look at taxation is called for. Tinkering by successive chancellors has narrowed the tax base, partly through the proliferation of numerous “tax reliefs”. These, as well as other distortions, should be re-examined. For now, however, the Conservative’s difficult choice can be put off for another day.

Committee strayed from its remit during Alex Salmond questioning 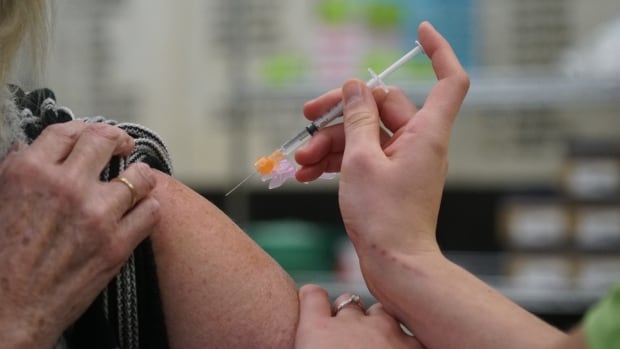 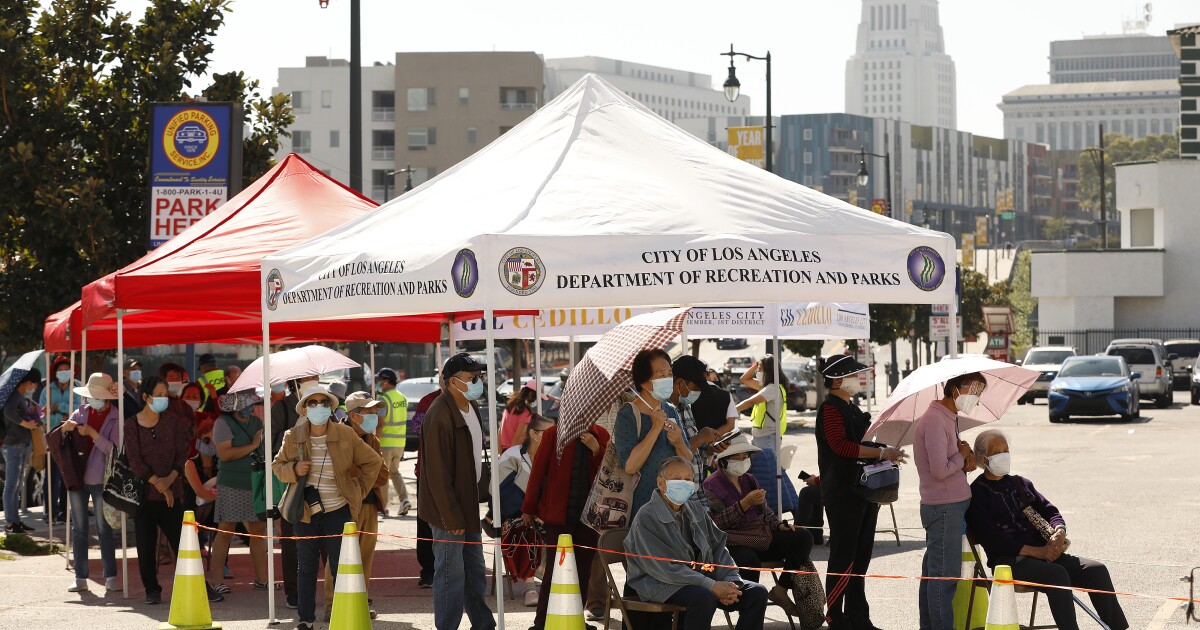 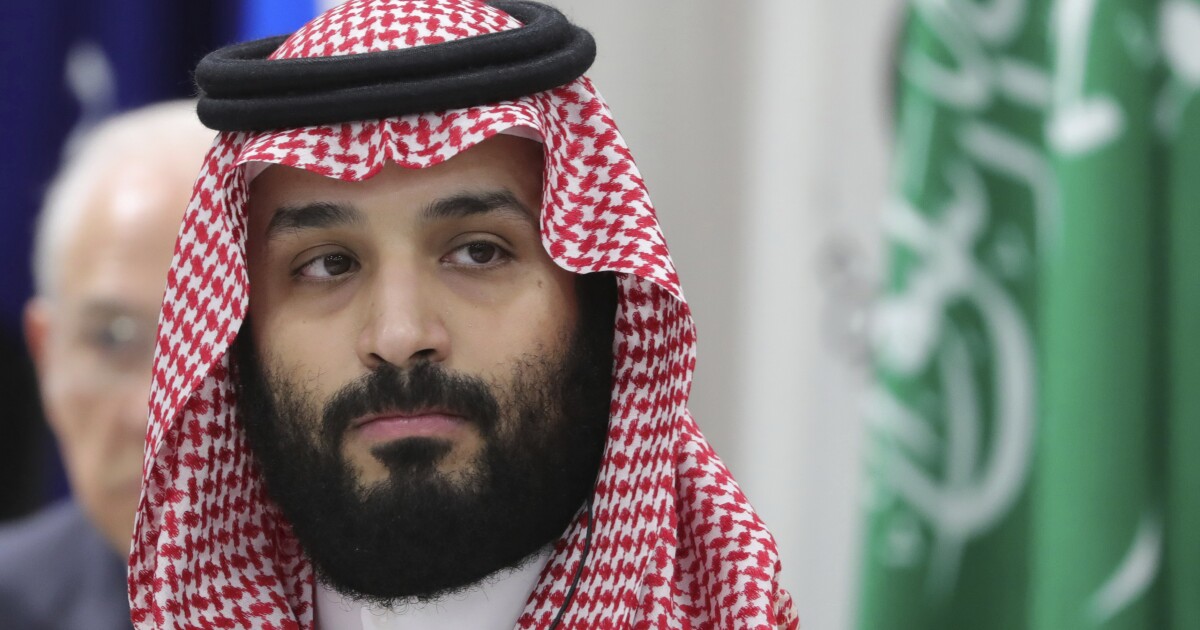