Daniel Craig left the role after his fifth and final film in the series, No Time To Die, which was released in 2021.

Idris Elba has frequently come up with the topic of who the successor might be, and producers of the popular franchise have not ruled him out.

In an interview with the Deadline Podcast, executive producer Barbara Broccoli confirmed he is still in the running.

Broccoli said: “Well, we know Idris, we’re friends with him, and he’s a magnificent actor.

“I think we have decided that until No Time to Die has had its run and Daniel has been able to — well, we’ve all been able to savour, reap the benefits of Daniel’s wonderful tenure, we’re not gonna think about, or talk about anybody else.”

Cillian Murphy, Tom Hardy, Lashana Lynch, and Henry Cavill have also been part of the conversation as to who could be the next 007.

In 2015 Elba discussed the rumours with the Hollywood Reporter: “Honestly, it’s a rumor that’s really starting to eat itself.

“If there was ever any chance of me getting Bond, it’s gone … Daniel Craig actually set the rumor off.

“About four years ago he said Idris Elba would be a great Bond and then it started to creep. I blame Daniel.” 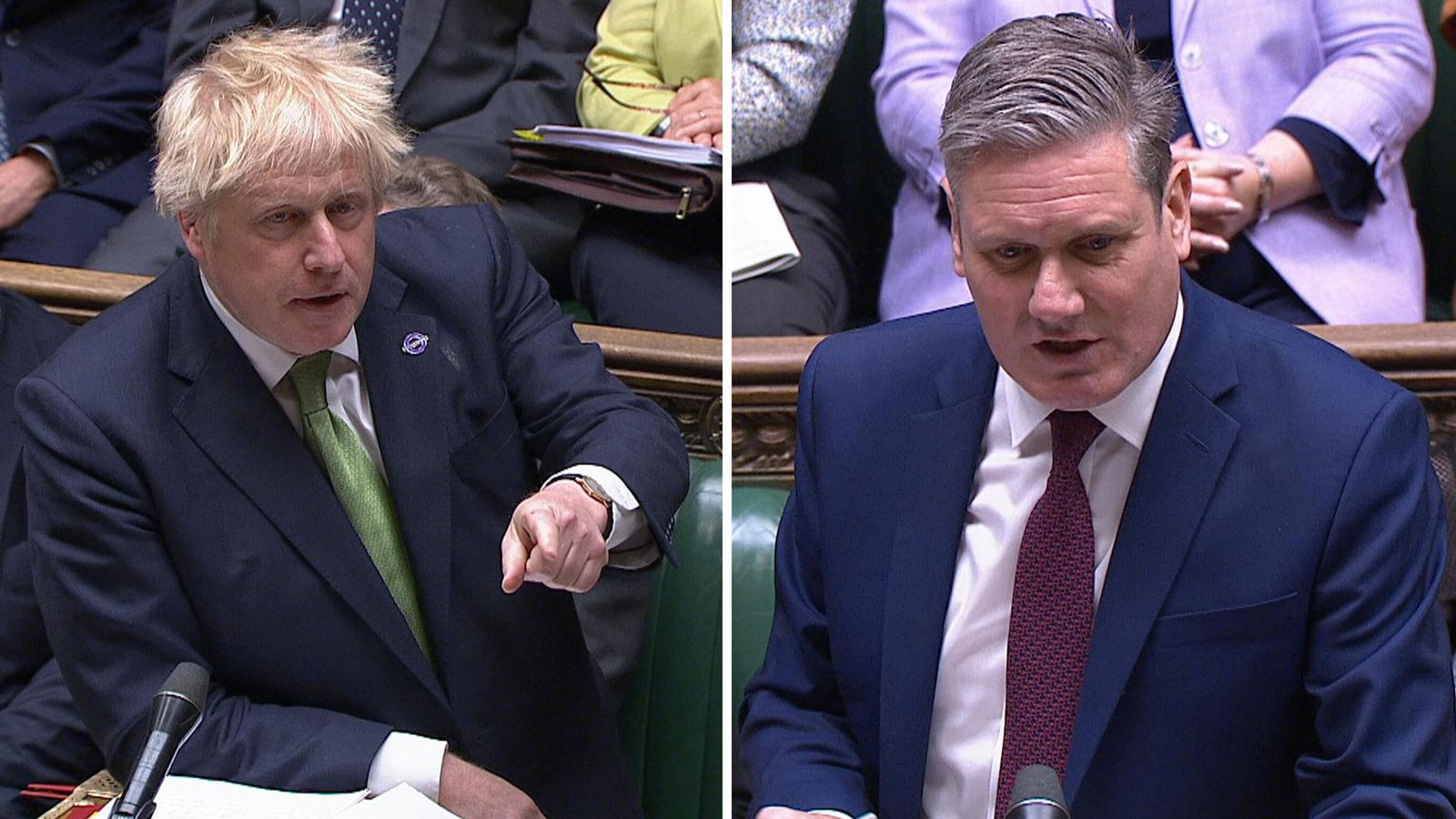