THE rumours of the Alba Party’s death, or more specifically the oft-heard claims that it was “dead on arrival”, have proved to be greatly exaggerated.

For a second Panelbase poll in a row, Alex Salmond‘s new electoral force is reported to be on 6% of the list vote – which is the magic level of support at which it would start to win a significant number of seats in the Scottish Parliament, and thus do good to the independence cause.

This finding will be a tremendous boost for the party in its battle to be given a fair crack of the whip with the broadcasters, and will also be a timely antidote to the claim that the Greens are the only credible option for voters chasing an independence “supermajority”.

The reality is that if both Alba and the Greens can secure more than around 5% of the vote each, they can both make an important contribution towards a large pro-indy majority.

Of course, today’s poll has to be placed in the context of earlier surveys showing Alba on a lower figure of 3%, or in one case 2%.  But context is the very thing that was missing from much of the commentary on those polls.  It was forgotten that all polls are snapshots, not predictions and that it’s hardly implausible that a party on 3% of the vote early in a campaign can make it to 5% or 6% by polling day.

It was forgotten that seat projections are generally based on crude assumptions of a uniform swing and that it’s absolutely possible that with uneven support across the country, Alba might pick up one or two seats even if it does only take 3% of the national vote.

And above all else, it was forgotten that although Panelbase might be overestimating Alba due to a house effect, it’s equally possible that other firms might be underestimating the party due to their own house effects.  We simply don’t know which firm is closest to the truth, and we won’t know until the votes are counted.

Arguably a cause for concern is that Panelbase are showing the SNP on 63 seats, which is 2 seats short of a single-party overall majority.  It may be that there’s a trade-off between chasing a multi-party supermajority and maximising the SNP’s own number of seats.

However, the poll offers reassurance on a couple of other points.

When the creation of Alba was announced, there were fears that the Greens could take a hammering from the new party, but instead we have the ideal outcome of both parties prospering simultaneously – which suggests that there isn’t actually all that much overlap between the potential Green and Alba support.

READ MORE: Scotland’s second independence vote is far too important to be hurried

There were also concerns that Alba’s existence might perpetuate the soap opera of the Sturgeon-Salmond feud and accordingly drain support from independence.  But Panelbase shows support for independence at 51%, which means we now have eight polls in a row showing Yes on 50% or higher.

It’s also the seventh poll out of eight to show a Yes lead of some description.  It’s conceivable that the Alba intervention is contributing to excitement about independence and thus helping to keep the Yes vote high.

When a movement fractures into multiple parties, the polling situation is bound to become more complex.  But if Panelbase are right, the plus points seem to be firmly outweighing the negatives at the moment: the SNP government is heading for a decisive re-election, and all three leading pro-indy parties have realistic hopes of forming part of a Yes-dominated parliament.

Browns sign former No. 1 overall pick Jadeveon Clowney to one-year deal worth up to $10 million 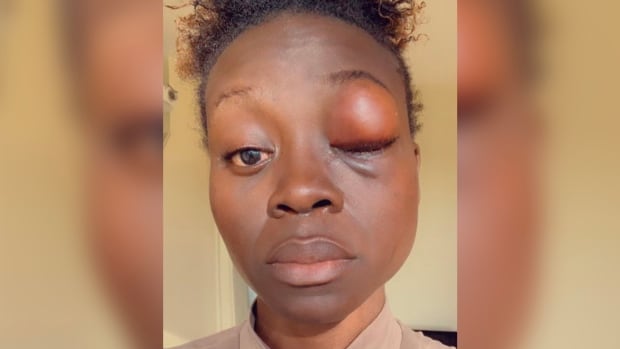 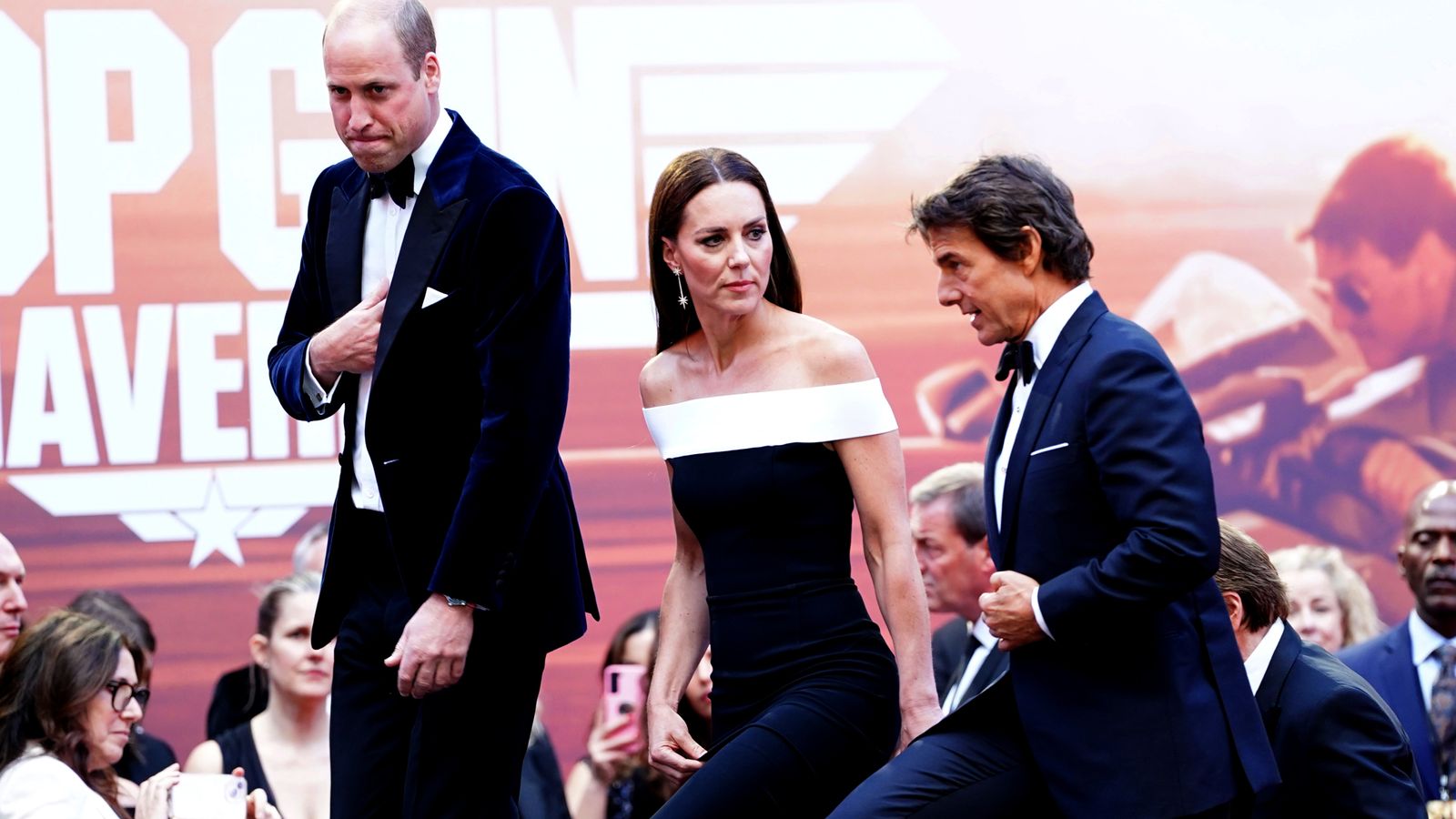 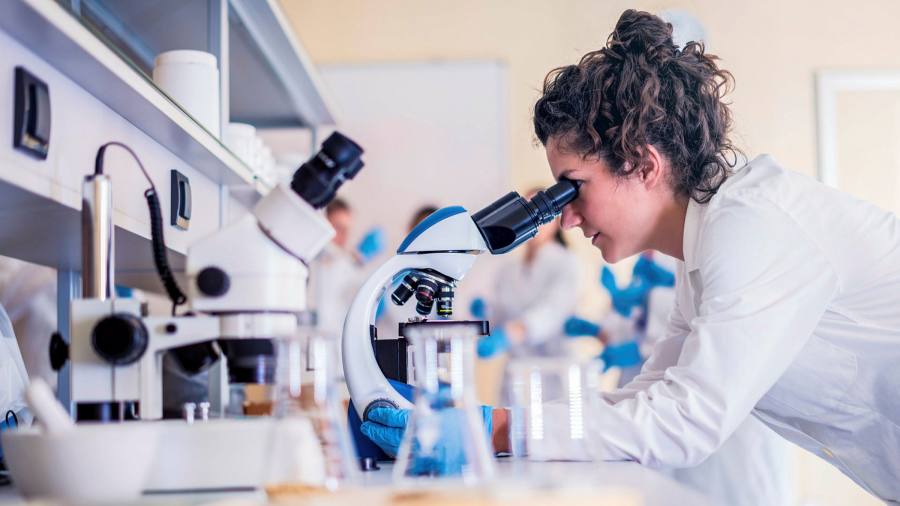