JOHN Swinney may face a vote of no confidence for the second time after the Scottish Tories threatened to lodge a motion over his refusal to release the Scottish Government’s legal advice on Alex Salmond’s judicial review.

Douglas Ross’s party are giving the deputy first minister 24 hours to agree to release the legal advice or face a vote to remove him.

Salmond said the advice should be made public when he addressed MSPs on Friday at the inquiry into the Scottish Government’s mishandling of complaints against him and claimed “there had been a calculated and deliberate suppression of key evidence”.

The Scottish Government has ignored two cross-party votes in the Scottish Parliament calling for the legal advice to be released.

It emerged today that the committee have made a last-minute appeal for the legal advice to be released.

The legal advice is expected to show that the Scottish Government were aware of a fatal flaw in their case months before conceding the judicial review.

The Scottish Government went on to concede the judicial review into the investigation of Salmond, which Judge Lord Pentland said was unlawful and “tainted with apparent bias”.

In a letter to Linda Fabiani, the convener of the committee looking into the mishandling of complaints against Salmond, in December, Swinney said he was keen to find a “practical way” that the advice could be handed over to the committee, but no such arrangement has been put in place.

RELATED:  'She saw good in everyone' — Surbiton home remembers those lost during Covid

Taking questions at the committee on Friday, Salmond said rules were in place to allow legal advice given to the government to be released if it was “in the public interest” and pointed to previous circumstances when it was released.

He said: “There is an understandable reason for reluctance to reveal legal advice, as a general rule, but the rules, as drawn up, provide for exceptions in the public interest.

“There have been a number of precedents in the past—I am thinking of the blood contamination inquiry, for example.

“Although every instance is going to be different, I think that most people, judging the current issue, would say that, after two parliamentary votes, that legal advice should and must be furnished.

“It might be that something should be written into either the ministerial code or the standing orders of the Parliament to make that clear. I am just amazed that you would have to go that far to ensure that that is done. The normal assumption would be that ministers would follow a clearly expressed will of the Parliament when they are able to do so.”

Scottish Tory leader Douglas Ross said the move was to give the Scottish Government “one last chance” to release the advice, and they would “gladly” rescind it should the advice be released.

RELATED:  Statistics Canada to collect data on origins of guns used in crime

He said: “Twice, opposition parties united to call for the legal advice to be released. The cross-party Holyrood committee have pleaded with the Government to produce it.

“The Government said they would listen but they clearly have not. The legal advice remains hidden.

“This evidence is crucial to uncovering the specific mistakes that lost more than £500,000 of taxpayers’ money and let the women at the heart of this investigation down.

“We urge other opposition parties to support this move. It is not about politics, it’s about getting to the truth of what happened. Without the evidence, that will not happen.”

The Scottish Lib Dems have already said they will support the motion, with MSP Alex Cole-Hamilton, a member of the inquiry, saying: “There is a simple way for John Swinney to avoid another no confidence vote and that is to release the legal advice as parliament has twice made very clear it expects him to do.

“The Scottish Government have gone out of their way to obstruct the investigation into their handling of some very serious allegations.

“This displays contempt for our parliament and a casual disregard for all those who have raised concerns or are considering whether to do so in the future.”

If the motion goes to a vote, it would be the second time in less than a year that Swinney would face such a debate on his position.

In August the Deputy First Minister, who also holds the education portfolio, came under heavy criticism from opposition parties over a scandal that developed around the qualifications process put in place as a result of Covid-19.

Under the new system, the Scottish Qualifications Authority (SQA), would moderate teacher-estimated grades, a process that saw more than 124,000 marks downgraded and disproportionately affected those from more impoverished areas.

Swinney survived that vote thanks to the backing of the Scottish Greens.

It is understood that the Greens will wait to see what is said in the motion before making a decision on their vote. 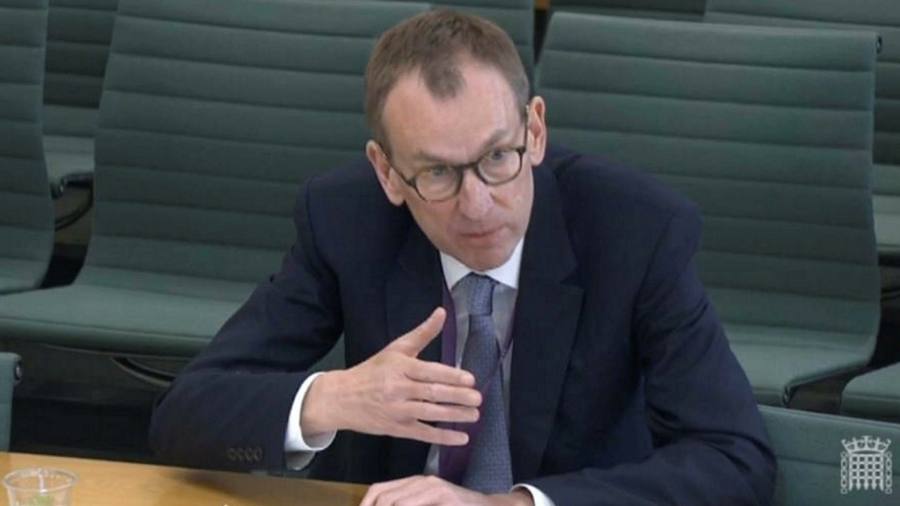