UK industrial group Johnson Matthey is the latest European manufacturer to survive the pandemic in better shape than expected after a strong recovery in China’s auto market underpinned profits.

Upbeat results from the FTSE 100 group follows boosts to London-listed peers Smiths Group and Melrose Industries and German auto companies as China’s rebound at the tail-end of last year helped them ride out the crisis.

Shares in the company, which makes catalytic converters, rose 3 per cent to £31.92 by mid-morning trading in London and have soared by a third since the start of the year.

Global car production was stronger than expected in the final six months, particularly in China where strong demand was fuelled by government stimulus and restocking of inventories, the group said.

Europe and the Americas have experienced a “steady improvement” in demand for cars since the end of April last year.

The 200-year-old company predicted underlying operating profit would come in at the upper end of a range of £405m to £502m in the year to March, down from £539m a year earlier.

It also announced a strategic review of its health business, which accounts for about 5 per cent of its revenues, to focus on the biggest growth opportunities coming out of the pandemic.

RELATED:  Eight-hour session showed Scotland is led by a stateswoman

Besides the strong auto market, it benefited from an “exceptionally strong” performance for its platinum group metals refinery and trading businesses that were boosted by more volatile and higher than average precious metal prices. Additionally, its bottom line was helped by an estimated £60m of cost cuts.

The group expects further recovery in certain markets next year, citing an uptick in orders for the heaviest class of US trucks.

Jaroslaw Pominkiewicz, an analyst at Jefferies, estimated the health business, which produces active pharmaceutical ingredients, could be worth about £2bn. “Health’s strategic review could result in unlocking significant value for the group,” he said.

The group plans to use cash from its clean air business, which makes
catalytic converters for petrol-powered cars, to invest in
technologies focusing on battery materials and hydrogen fuel cells.

“We are driving cash flow from our more established businesses to invest in our suite of exciting sustainable technologies that will enable decarbonisation and enhance circularity,” said chief executive Robert MacLeod. 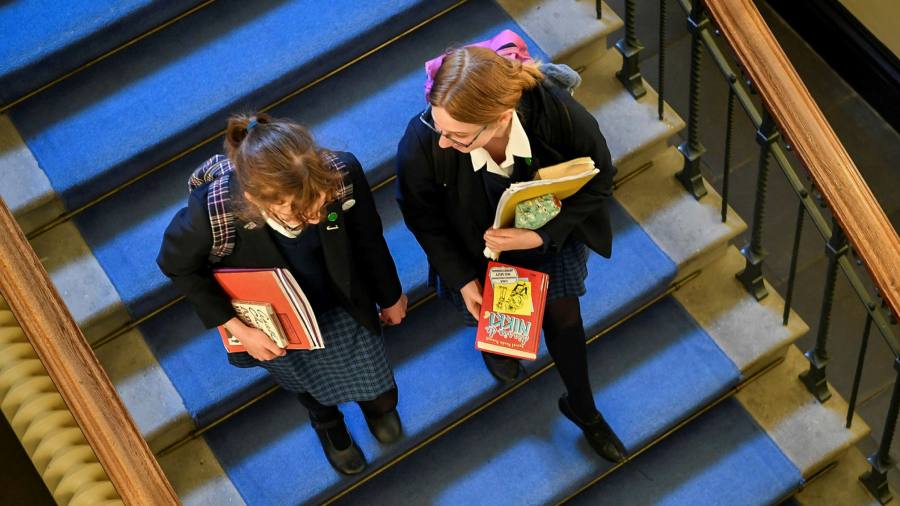