A developer hoping to build 175 new flats on the B&M site in Leytonstone has been warned about “overdevelopment” by Waltham Forest Council officers.

The proposal to build blocks of up to ten storeys tall in the High Road were drawn up by architect Rolfe Judd for Irish investor Nutbury Unlimited.

In addition to the new flats, the plans include a ground floor supermarket and a first floor garden space, which would be almost completely surrounded by flat blocks.

Giving advice before the plans were formally submitted, officers from both Waltham Forest Council and the Greater London Authority (GLA) raised concerns about “overdevelopment” of the site.

The council’s principal planning officer Philip Freeman-Bentley wrote that the “large and bulky” design, particularly the ten-storey building, was “at odds” with the surrounding area.

He added that the highly-reflective floor-to-ceiling glazing seemed “quite alien on High Road Leytonstone” and more akin to a central London commercial development.

Freeman-Bentley also raised concerns about the “constrained” garden space, calling its shape “awkward”, and warning that intensive use might result in “conflicts” between residents.

Advice issued by the GLA in March 2021 agreed with the council’s concerns on height, pointing out that the neighbourhood is mostly two to three storey dwellings and not designated as a tall building zone, risking a “visual impact on the townscape of the surrounding area”.

RELATED:  'Abhorrent': Gove hits out at state of Awaab Ishak's flat as he puts housing providers 'on notice'

Responding to a member of the public’s concern that the design looked like a “commercial and residential island” during an online public consultation in July last year, architect Paul Wilson said the first-floor podium design is the “best way of doing it”.

He added: “What we’re talking about is optimising these sites to give the housing that everyone is talking about.

“This is not about putting back what was there 30-40 years ago, that’s not what everyone is doing anymore, it’s about providing something.

“In terms of massing, I think it’s actually got a very good contextual historical footnote, there is precedent for it being exactly as it is.”

According to documents submitted with the application, the site was terraced housing from the 19th century until 1982. The current retail building was finished in 1988.

The developer has offered to rent 21% of the homes at 80% of market price, claiming the borough’s target of 35% affordable units in new developments would be “wholly unviable”.

This is in contrast to comments made by architect Paul Wilson during a public consultation in July 2021, where he claimed that the 35% target would be met.

According to a report on the cost of the scheme, prepared by an independent surveyor, the total build cost would be £63million and the overall value of the completed development £80m.

Rolfe Judd designed the “floating bronze cube” Gateway Apartments, which sit above the car park near the southern entrance to Walthamstow Central station.

The application also noted that negotiations to buy the land occupied by Discount Tile Centre, which sits at one corner of the site, have not been “fruitful”. 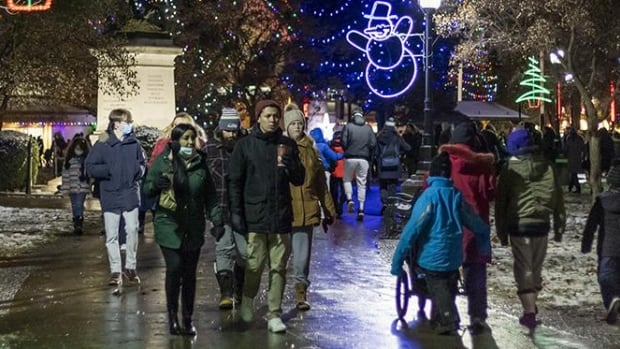