At the breakfast table, George Orwell once cut in half a live wasp and watched a “stream of jam” leak out the back of it. To “drive a bayonet into a Buddhist priest’s guts” was another urge from time to time. A flatmate of his recalled the “sadistic exaltation” with which he turned violent one night.

I am supposed to say something here about the crooked timber of humanity. “Look, even this scourge of fascists and communists was a flawed man.” But what if the private vice enabled the public greatness, instead of standing in contrast to it? What if Orwell’s trace of malice allowed him to recognise the real thing in Hitler and Stalin, while mild liberals of the HG Wells sort couldn’t? This might be the key to Churchill, too. He could see Nazism for what it was precisely because the appeal of hierarchy and conquest was not wholly lost on him.

The woke left is a threat to liberalism. So is the post-truth right. But each is now well understood. The extent to which liberals themselves are a problem isn’t. Because their creed puts such stress on reason, it attracts those who are hopeless at conflict: at the recognition of its frequent necessity, and at the actual waging of it.

The recent attempt on his life reminds us who equivocated during Salman Rushdie’s years on the run from clerical violence. The UK Liberal Democrat Shirley Williams, Tories as civilised as Douglas Hurd, John le Carré at his relativising worst: this wasn’t, or wasn’t just, a gallery of leftists and religious reactionaries. An old clip of Williams shows someone almost physically pained at having to have the courage of her free-speech convictions. In the end, she doesn’t.

The invasion of Ukraine displaced the Rushdie affair (which itself displaced the Spanish civil war) as the shorthand test of someone, as the quickest way of placing them. And here again the findings are odd. Britain’s populist, even feral government has been a more stalwart friend of Ukraine than Germany, in some ways the liberal west’s exemplar nation. Historic guilt about Russia has a part in Berlin’s tentativeness. But so does a deeply consensual polity’s unease with conflict and sharp choices. The demagogic streak in modern Tories and US Republicans was meant to make them easy for the Kremlin to pick off. But it also turns out to confer other things: a taste for conflict, a native knowledge of the strongman psyche.

We needn’t turn to the grand canvas of geopolitics to see the liberal love of the quiet life. It is there in the pervasive dinner-party trope that, yes, Richard Dawkins is “right”, but must he be so beastly about it? Either the truth is paramount, in which case matters of tone are beside the point, or it is trumped by social cohesion, in which case academic biologists have to walk on eggshells around the credulous.

It is there, too, in the growing denial that something has gone very wrong with identity politics. When a liberal says, “There is no culture war,” what I hear is: “Please let there be no culture war. Otherwise, I shall have to fall out with my friends, stand up to my children, upset my employees. Or worse, go along with them and feel a coward.” Even if it is true that 2020 will turn out to be peak woke, it is because people — writers, comedians — took a stand. A conflict was recognised, and engaged. Those who looked away at the time don’t get to turn up now and pronounce the whole thing overblown. The poet Robert Frost once defined a liberal as someone who wouldn’t take their own side in a quarrel. It is increasingly a feat to recognise the quarrel.

Another liberal parry is to say that cancel culture is a distraction from the economic crisis. And perhaps it is. But then one novelist’s torment was a distraction in the not notably quiet year of 1989. There will always be a reason to dodge a subject. In the end, “salience” aside, what do you think about it?

There is nothing innate about liberalism that mandates evasiveness. People answering to that philosophic label in the Baltics, Poland and the US have proven as much by aiding Ukraine. Still, the phenomenon that Orwell embodied recurs across eras and contexts. It is telling how many of Rushdie’s staunchest defenders — Susan Sontag, Christopher Hitchens — were radicals. Knowing the extremist temperament from the inside-out, they had no illusions about it. Nor did they have practice in being politely tongue-tied. Sometimes, at least, set a brute to catch a brute.

RELATED:  Euro 2022: 'We don't fear anyone' - England to play for a piece of football history in front of record crowd

Economists are forecasting a recession in Canada, how should you prepare? 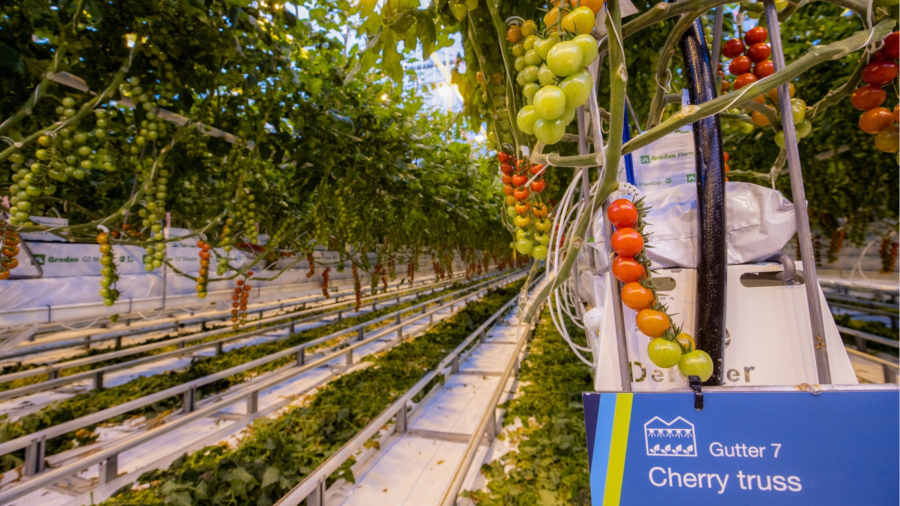 Deregulation is no short-cut to creating world-class industries