Odds are you’ve seen a discarded facemask lying on the ground since the pandemic began.

Whether it was on the sidewalk, in a parking lot, or next to a garbage can outside the grocery store – these new forms of litter remind us of how much waste COVID-19 has generated around the world.

To help curb the problem, a small business in London that used to create sustainable women’s fashion is now the first in Canada to lead a recycling project that’s diverting personal protective equipment (PPE) from landfill and turning it into new PPE.

Carmina De Young Inc., the fashion brand, is working with two other southern Ontario companies on the Lifecycle PPE project. On Thursday, they were formally awarded $2 million in federal funding to buy the necessary pieces of machinery and increase production.

“Sometime in 2022, we hope to be at the scale where we can make 3 million gowns a year with our facilities,” said Lina Bowden, a partner at Carmina De Young and the Lifecycle PPE project’s coordinator.

That’s a big goal for a business that, when the pandemic struck, had a workforce of just five people.

Carmina De Young secured a contract with Health Canada to manufacture PPE – primarily disposable gowns – in the spring, allowing them to expand to a team of 50. But with core values rooted in sustainability and the environment, Bowden said something didn’t feel right making a product that was ultimately destined for landfill.

“Why are we creating businesses that destroy the earth?”

The federal government estimated in the summer that approximately 63,000 tonnes of COVID-19 related PPE will end up in landfill, based on projections for demand over the next year.

Enter Kurt Stahle. He owns a pair of plastic companies and is now the president of Lifecycle Revive – a business based in Brantford created to handle the recycling part of the Lifecycle PPE project.

Lifecycle Revive uses a pair of machines to shred old PPE material, liquify it, and turn it into polypropylene pellets. The company will also be in charge of gathering waste from Ontario hospitals. Stahle said he’s already been conducting a pilot project to gather blue sterilization wrap from hospitals in Barrie, Orillia, Parry Sound, Smith Falls, Perth, Ottawa.

The wrap, said Stahle, is already sterile and safe to handle.

“The next phase of it will be old PPE going into new PPE. I have another grant right now for review and consideration to develop automated work cells to sterilize used PPE to make it safe to handle and process.”

Once materials are reprocessed into polypropylene pellets, they’ll be sent to London.

Bowden said Lifecycle Health, the third company involved and the second one created specifically for the project, will turn the pellets into textiles and will hold the Lifecycle PPE brand.

She hopes to secure the final piece of the puzzle, a machine coming from China that will transform pellets into fabric in the next few weeks.

“If we place an order by mid-February, our hope is that by sometime in July we’ll have the equipment here in Canada and maybe by the first of September we’ll be up and running with that piece of equipment, and formally producing spunbond fabric.”

The funding announced Thursday is flowing from the government through Next Generation Manufacturing Canada, also known as NGen.

The Lifecycle PPE project is one of 12 projects that won a grant through NGen’s Strategic Supply Challenge, which challenged companies to use advanced manufacturing technologies to build sustainable Canadian products for the fight against COVID-19. There are other projects in Canada that turn PPE into other products, but NGen has described the Lifecycle PPE project’s recycling and manufacturing processes as “unique in the PPE space.”

Bowden said the $2 million is helping cover the cost of the reprocessing machine, the textile machine and a sewing training program at Carmina De Young that will grow their workforce even more.

She anticipates having a team of nearly 100 people in the next month.

“We’re ramping up the recycling and we’re ramping up the PPE production and then once the textile equipment is here, our hope is that the whole thing will hang together really nicely and we’ll be able to have the flow that we’re looking for in terms of the value chain,” she said.

‘Make it a future, not a nightmare’

Bowden and Stahle both credit Andy Straisfeld, a former medical sales representative, with recognizing their common goal and bringing the businesses together.

Straisfeld, who is now the vice president of business development for the Lifecycle PPE project, estimates that Canada creates about 1-million tonnes of medical waste per year, while Ontario creates about 50 million pounds per year. That includes fabric, wrap, gowns and caps as well as “heavy duty plastics that are worth their weight in gold,” like respiratory tubes and staple guns.

“We’ve brought in so much garbage from overseas that’s going to pollute our country,” said Straisfeld. He wants various levels of government to ban such materials from going to landfill and to force recycling centres to connect with businesses interested in repurposing it.

“Make it a future, not a nightmare,” he said. 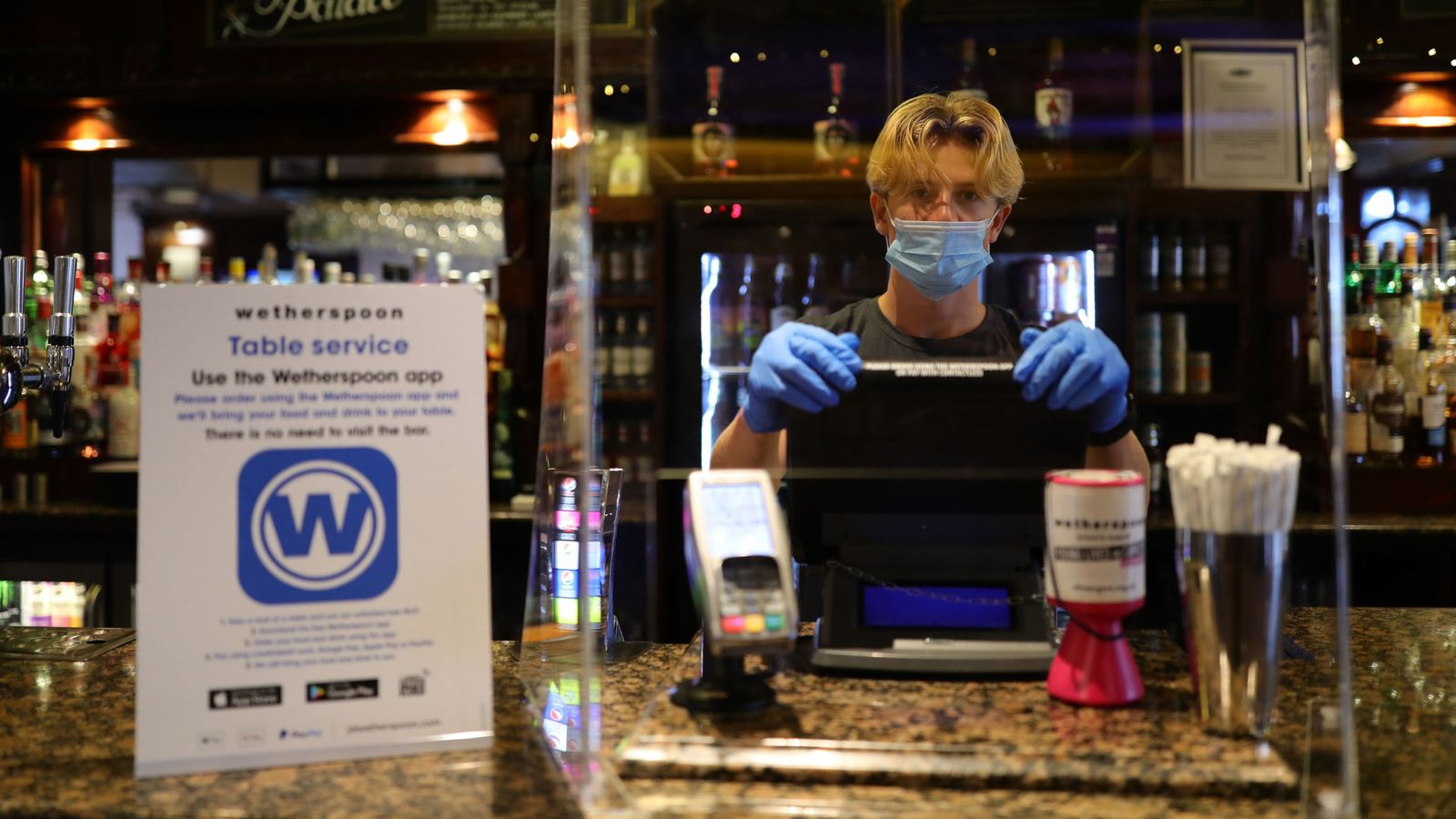 COVID-19: ‘Light at the end of the tunnel’ as pubs and bars announce outdoor area reopening plans

Spacex starship completes landing but then explodes in latest test