King of the Pigs restaurant in London, Ont., has been singled out on social media by a former People’s Party of Canada (PPC) candidate for enforcing the province’s vaccine pass system, prompting the mayor to promise more supports for business owners.

The province has made it mandatory for some businesses, like restaurants with indoor dining, to ask for proof of vaccination from customers. Establishments breaking the rules can be fined $1,000 with a maximum penalty of $10,000,000.

Marc Emery, who ran in London North Centre in last week’s federal election, included a photo of the restaurant in his tweet and explained he was asked to eat on the patio due to his vaccination status. He was then kicked off the patio too.

Owner Rui Vieira said he received an anonymous message from someone saying Emery was “going to start a coup against the restaurant.”

At this restaurant where I have eaten a dozen times in the last month, I told them -outside on the patio where the segregated have to go- it’s cold but I’m not allowed inside because they discriminate against even regular customers like me because of my vax status! Threw me out! <a href=”https://t.co/CNEhI0TS18″>pic.twitter.com/CNEhI0TS18</a>

Although Vieira wasn’t there that day, he confirmed Emery had come in and was asked for his proof of vaccination by an employee. Emery had to sit on the patio as a result; those who are unvaccinated can still dine outdoors.

According to Vieira, Emery confronted his employee about enforcing the vaccine pass system. Vieira confirmed that Emery was kicked off the patio too, but it wasn’t due to his vaccine status, as he claims. He said that it was because “he was starting to be extremely rude to the server.”

“She was shaking and all that,” Vieira said.

“I don’t know if they’re doing it to other restaurants, but they’re doing to me and I feel like there’s no help from the government or from the health department say, ‘You know what? We’re going to back you guys up and this is what we’re going to do and all that.'”

When asked about the incident on Monday, London Mayor Ed Holder said the police will offer support to small businesses in the city. If there is an altercation with a customer over vaccine passports, he suggests that businesses call police.

Vieira explained that the last two years have been difficult on the business, and prior to Emery’s visit, indoor dining was down once they started implementing the vaccine passport. Their takeout is still going strong.

He doesn’t, however, believe Emery’s post will have a negative impact on business due to the support he received online as a result of the tweet.

Despite Emery claiming he won’t return to King of the Pigs, Vieira would eventually have him back.

“Once, basically, the government says you don’t need no more passports, we welcome everybody, including Marc Emery if he wants to come over,” he said. “I really have no grudges against the guy. So, that’s basically it. Business is business.”

The Nokia tab is coming early October, showing Android tablets are really back 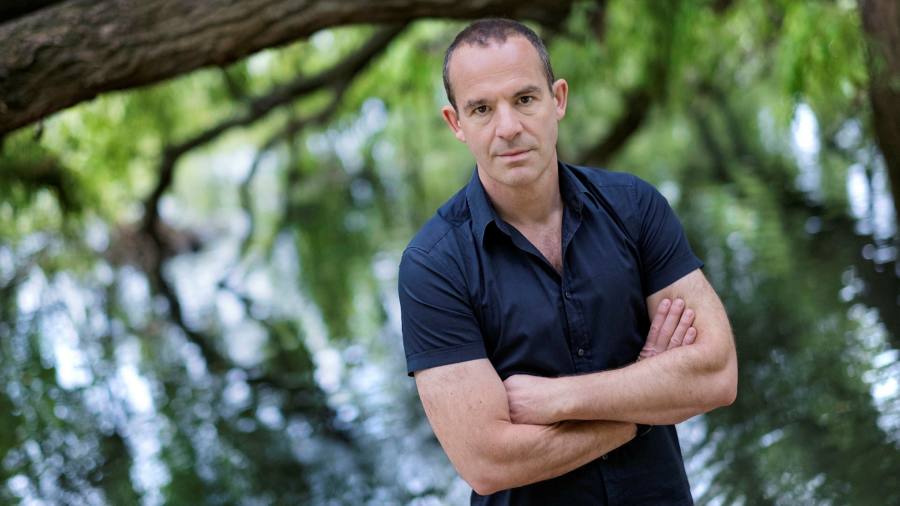 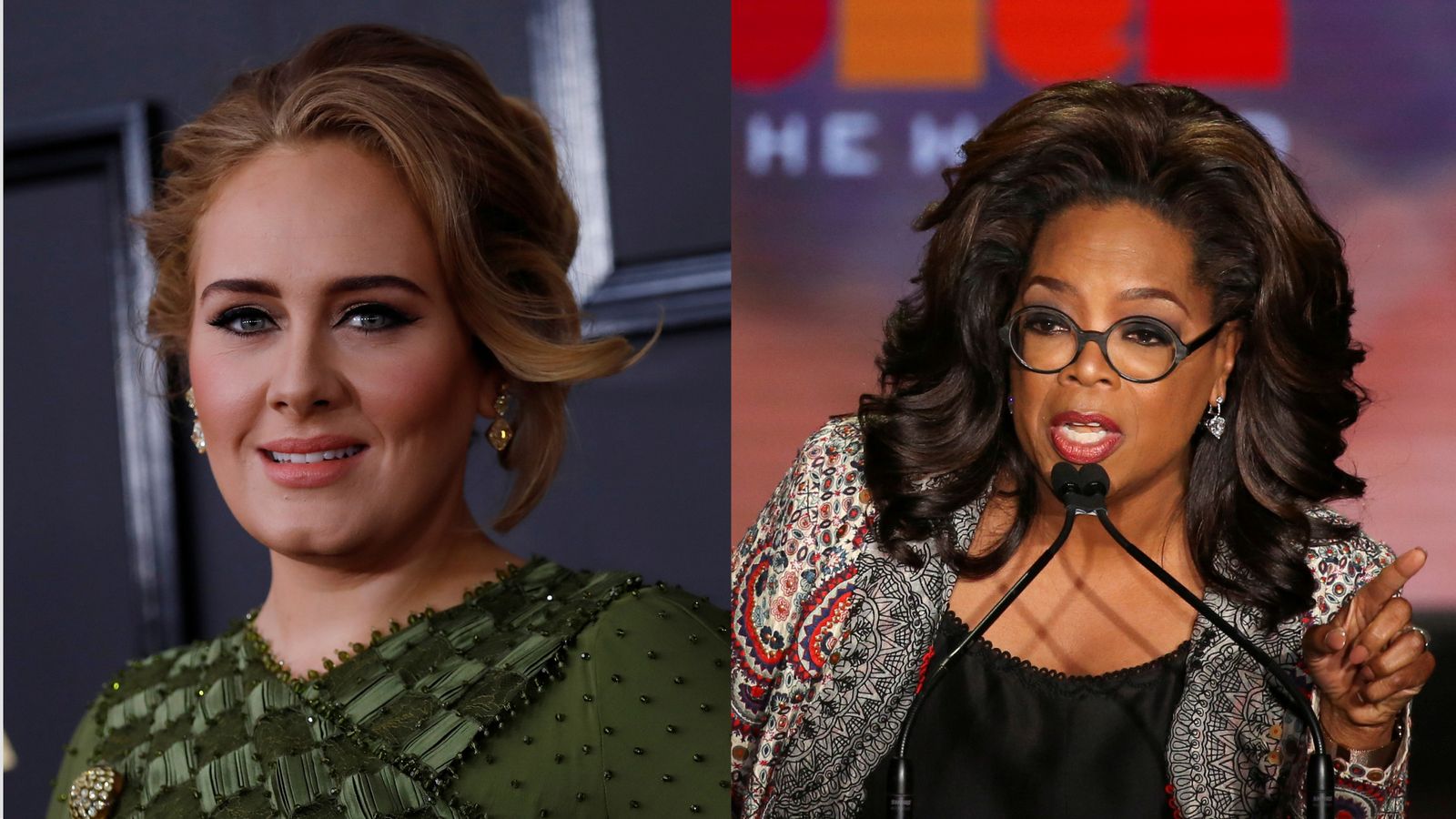