UK police on Thursday charged a 25-year-old man with murder and a terrorism offence following the death of veteran Conservative MP Sir David Amess in Essex on Friday.

London’s Metropolitan Police, which took over the investigation from Essex Police after it was deemed a terrorist attack, said Ali Harbi Ali would appear in court later on Thursday charged with the murder of Amess and preparation of terrorist acts.

The case has caused significant debate both about MPs’ security and the effectiveness of efforts to combat radicalisation among some young Muslims.

“Today’s charge is a significant milestone in the case, but the work from my colleagues in the Met’s Counter Terrorism Command will continue apace,” Matt Jukes, the Met’s assistant commissioner for specialist operations, told media outside New Scotland Yard.

Jukes also urged the media not to speculate on the case to avoid prejudicing the trial under the UK’s strict contempt of court laws.

“I understand the huge level of public interest in this case, but now a charge has been brought, it is vitally important that everyone exercises restraint when commenting on it publicly, to ensure future court proceedings are not prejudiced in any way,” Jukes said.

Nick Price, head of the Crown Prosecution Service’s special crime and counter terrorism division, said the agency had authorised the charges against Ali. “We will submit to the court that this murder has a terrorist connection, namely that it had both religious and ideological motivations,” he said in a statement.

“He has also been charged with the preparation of terrorist acts,” Price said of Ali. “This follows a review of the evidence gathered by the Metropolitan Police in its investigation.”

Amess, who had been MP for Southend West since 1997, died at the scene of a regular meeting with constituents at Leigh-on-Sea on October 15. Police made an arrest at the scene. Officers subsequently successfully asked magistrates for a longer time to question Ali and had until Friday to decide on any charges.

Amess was the second MP to be killed near a meeting with constituents in just over five years. Jo Cox, Labour MP for Batley and Spen, was murdered by a rightwing extremist during the Brexit referendum campaign in June 2016.

Home secretary Priti Patel on Wednesday announced that analysts had raised the terrorism threat level facing MPs to substantial, in line with the wider threat level for the UK as a whole. She urged members to take advantage of the security provision being made available to them.

Members of parliament have expressed concern following Friday’s attack both about their security when meeting constituents and about the risk that any hardening of security measures for such meetings risked isolating them from voters.

Jukes expressed his “deepest condolences” to Amess’ family. “Sir David’s dedication to his family, his constituents and his community, and his positive impact on the lives of so many has shone through,” he said. 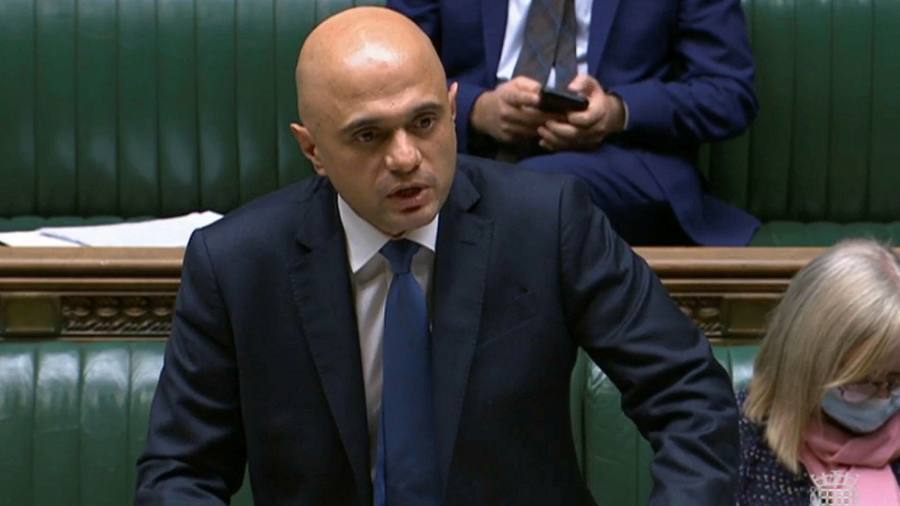 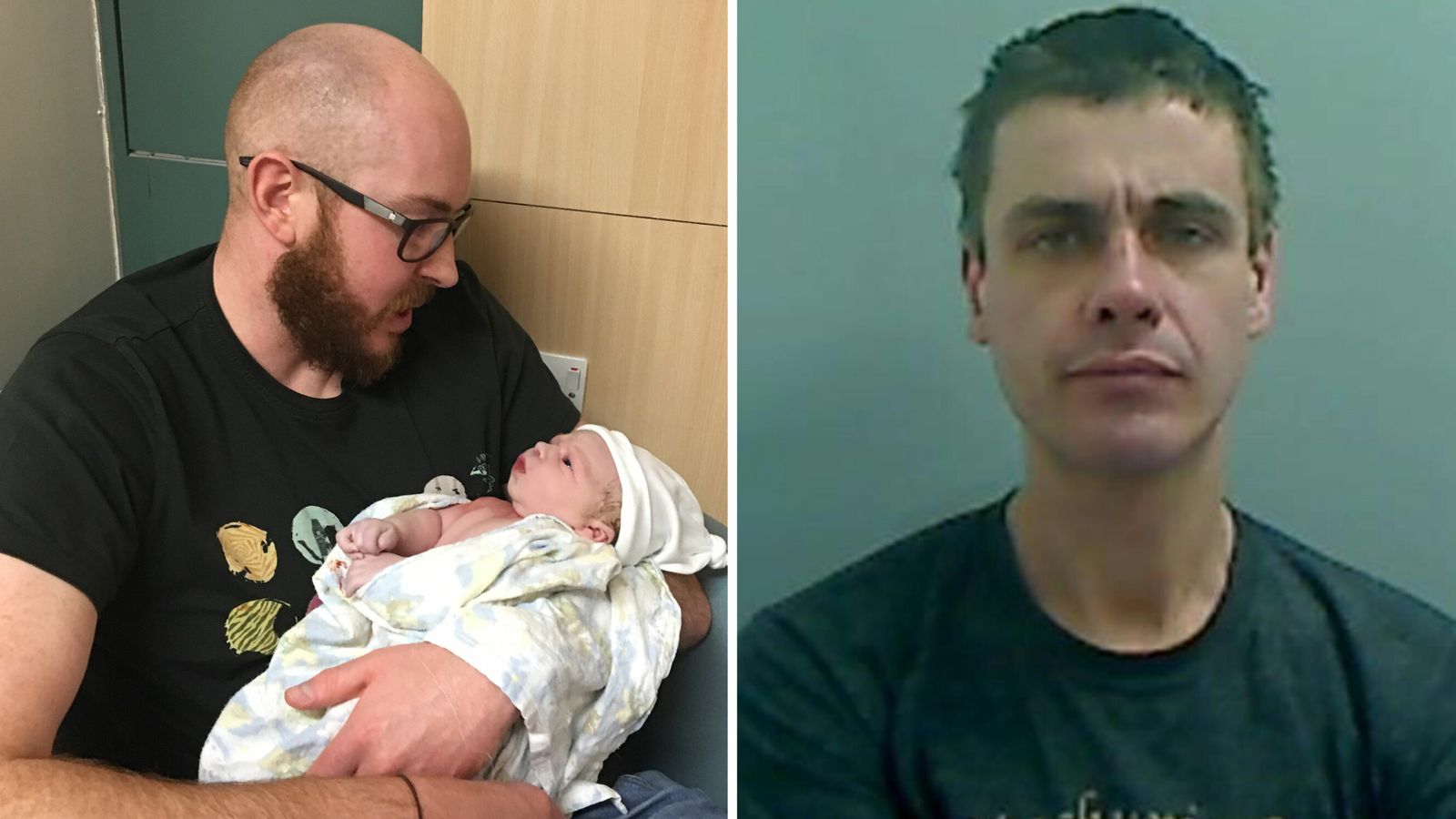