A MAN who stabbed a shopkeeper after trying to steal money from a newsagents in Colliers Wood has been jailed for 10 years.

Liam Killigrew, 47, was seen by staff taking money out of a till at a newsagents in Liberty Avenue shortly after 8 pm on June 27, 2020.

After being challenged, he stabbed one of the shopkeepers in the back.

Other staff then bravely pulled the shutters down, detaining Killigrew inside the premises before calling police.

The shopkeeper was rushed to hospital where his injuries were assessed as significant but not life changing.

Killigrew was arrested at the scene and initially taken to hospital for treatment to a pre-existing condition.

Whilst there, he attempted to escape, causing damage to the hospital room ceiling.

Killigrew, of no fixed address, was sentenced at Kingston Crown Court on Thursday ( May 13)  to 10 years and four months’ imprisonment.

He had pleaded guilty to a knife point robbery, GBH and criminal damage.

Detective Sergeant Ben Stephenson, who was the investigating officer, said: “This was a terrifying ordeal for staff members and in particular the victim, who was extremely lucky not to have received more serious injuries.

“Killigrew brazenly took money from the till and had no qualms in attacking the victim with a knife when he was challenged.

“I must commend the staff for their bravery in making every effort to ensure Killigrew was not able to escape arrest; even though they must have been in fear for their lives.

“The significant sentence handed down is only right given the danger he poses.” 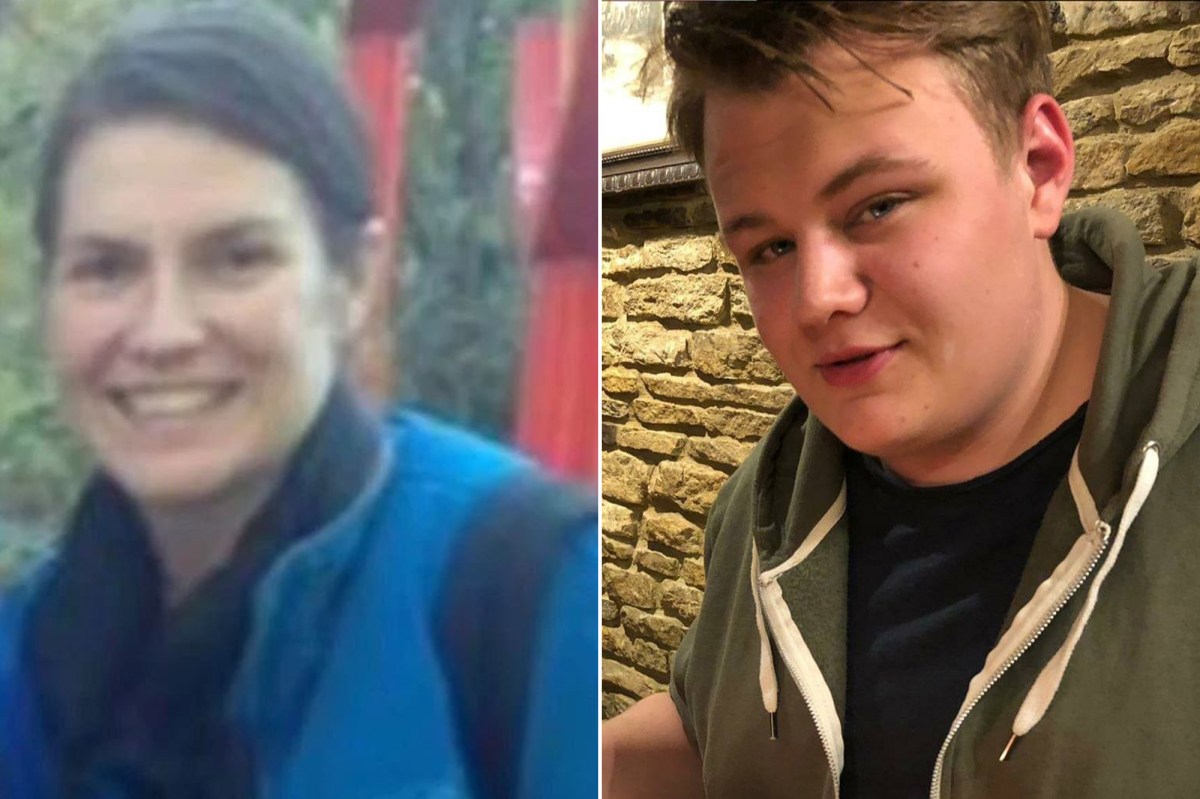