Manchester United reported widening losses and a growing debt pile for the third quarter of its financial year, just days after the conclusion of a Premier League season in which the club failed to qualify for the Champions League.

The Old Trafford side, listed on the New York Stock Exchange, said they were fully concentrated on boosting performance on the pitch after a 21/22 domestic league campaign which saw United finish sixth in the table.

The 58 points achieved was the lowest total for the club in the history of the Premier League, and meant they would compete in the second-tier European competition next season – the Europa League – instead.

“It has clearly been a disappointing season for the men’s first team,” chief executive Richard Arnold said.

“Work is well underway to address this, led by our football director John Murtough and our new manager, Erik ten Hag.”

United have struggled to achieve consistency and results since the departure of Sir Alex Ferguson in 2013.

It has been a source of huge frustration for the fans – with anger directed at club owners the Glazer family as big spending rivals Manchester City and Liverpool have gone on to take much of the domestic spoils.

That was largely down to matchday sales rising 20-fold as Old Trafford welcomed back fans from COVID restrictions.

Mr Arnold, who took over the running of the club from Ed Woodward earlier this year, added: “Resilience and high standards are core values for Manchester United, and we are determined to achieve better results next season and beyond.” 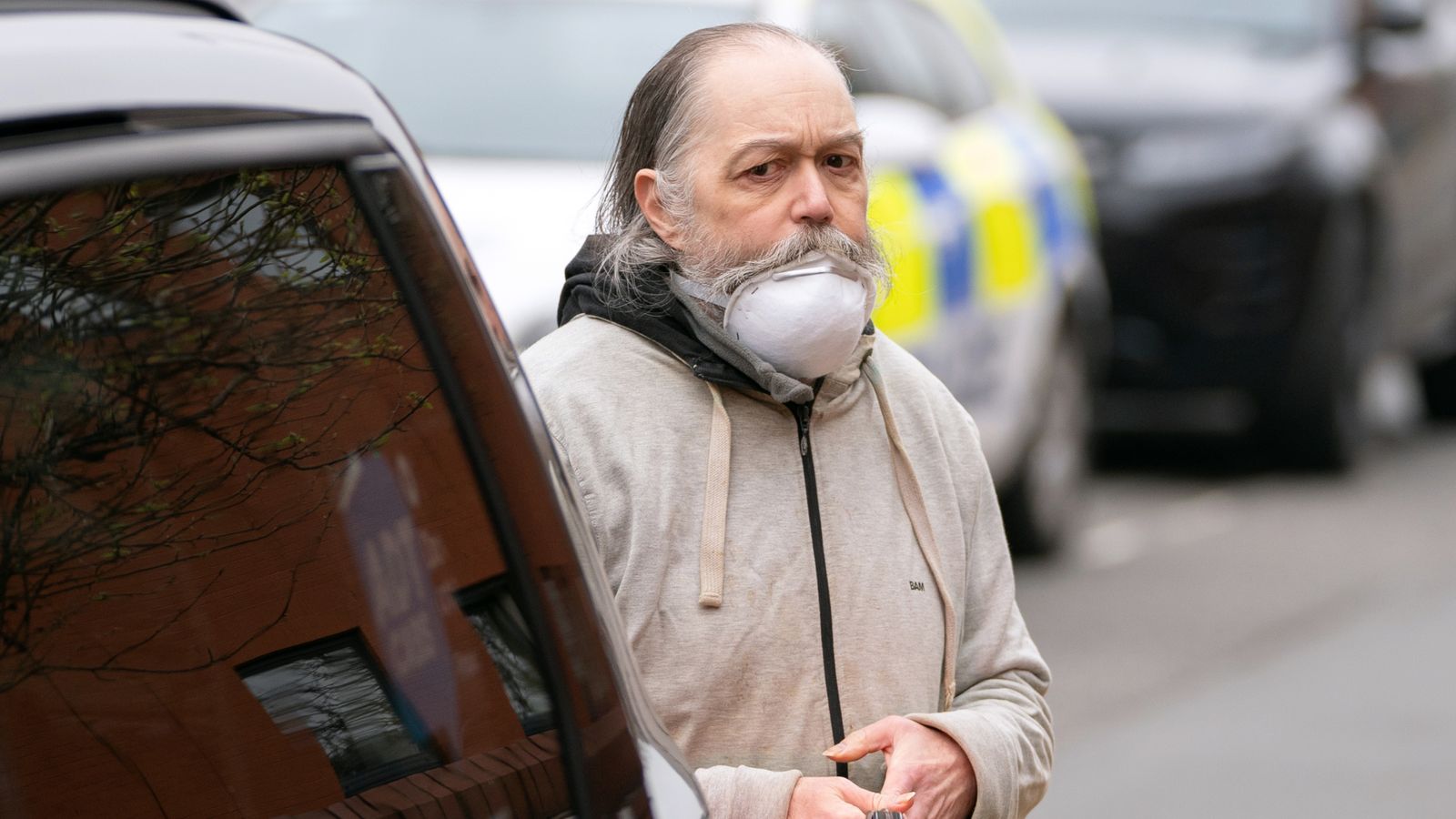