Singer Marcus Mumford has revealed he was sexually abused when he was six years old.

The frontman of British folk rock band Mumford & Sons says he hit “rock bottom” in 2019 and afterwards had therapy where during the second session he was physically sick as he was talking about what happened to him as a child.

Mumford, who was born in California to English parents, said he addressed the abuse in the lyrics of his first solo single called Cannibal which is on his debut solo album.

In a new interview with GQ magazine, the 35-year-old star: “Like lots of people – and I’m learning more and more about this as we go and as I play it to people – I was sexually abused as a child.

“Not by family and not in the church, which might be some people’s assumption.”

Cannibal begins: “I can still taste you and I hate it. That wasn’t a choice in the mind of a child and you knew it. You took the first slice of me and you ate it raw. Ripped it in with your teeth and your lips like a cannibal. You f****** animal.”

Mumford’s parents were leaders of evangelical Christian denomination the Vineyard Churches in the UK and Ireland for two decades.

He said he had not told anyone about the abuse for about 30 years including his mother.

She listened to the Cannibal track and two days later she asked him what it was about.

He said: “Yeah, it’s about the abuse thing.’ She was like, ‘What are you talking about?'”

Mumford said he was struggling in 2019 – a year in which the band were touring to promote their Delta album.

He said: “I was at the point where, basically, I’d hit enough of a rock bottom that I was ready to surrender.

“I’d had the people closest to me hold up a mirror and say, like, ‘Dude, something’s not right here and it’s your responsibility to go figure it out.'”

Mumford, who is married to actress Carey Mulligan, said he went to see a therapist who specialised in trauma and in the second session he started throwing up.

“Apparently, it’s very common,” he said, “once you basically unhook the denial and start the process of removing some suppression, then it’s very natural for that stuff to come out.

RELATED:  Case of Strep A confirmed in Croydon

“I’d had problems breathing all my life. Not asthma but just, like, catching my breath.”

He also told GQ that the abuse was “the first of a string of really unusual, unhealthy sexual experiences at a really early age”.

He added that “for some reason, and I can’t really understand why, I didn’t become a perpetrator of sexual abuse”.

Now he said he feels “more free than I have in a long time” after chipping away at “layers of shame”.

Mumford & Sons was formed in 2007 and has released four studio albums.

They are known for hits including I Will Wait, The Cave, and Little Lion Man.

:: Anyone feeling emotionally distressed or suicidal can call Samaritans for help on 116 123 or email [email protected] in the UK.

Inside the Game: Who stands up in clutch time in the AFL? 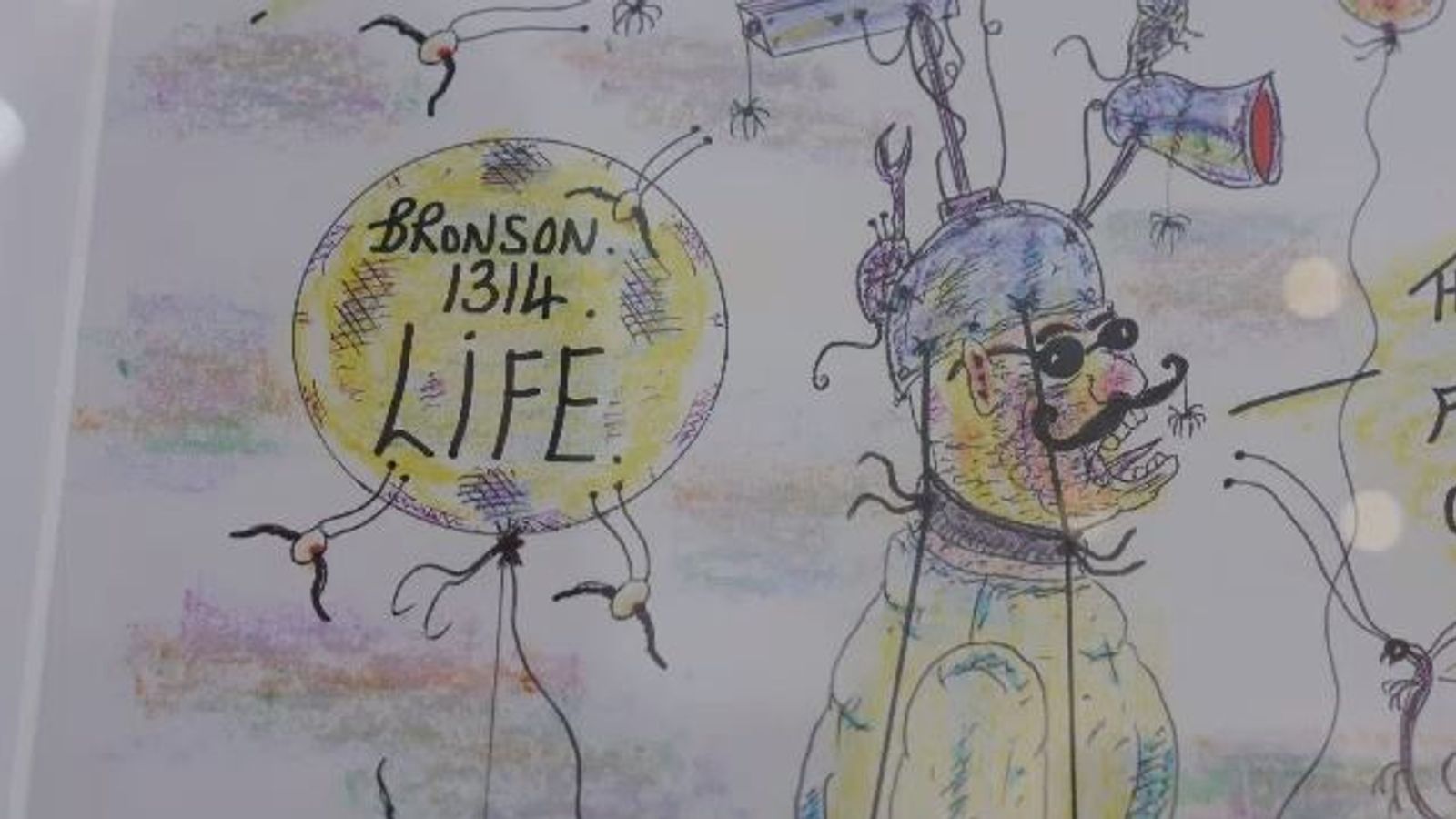 How eateries across Camden scored in food hygiene inspections this month

Scottish-Irish director Mark Cousins on cinema, sex and the sins of Alfred Hitchcock