BORIS Johnson’s own MPs have warned the Prime Minister against “hastily” reducing Universal Credit (UC) for millions of families, as the House of Commons backed a motion to cancel the cut.

Former work and pensions secretary Stephen Crabb insisted the Conservatives should be “standing on the side” of supermarket workers, cleaners and carers and said it was unclear why the Government wanted to remove the £20 per week uplift to UC.

He told MPs the “sudden, abrupt withdrawal” of the £20 uplift “is not the right way of doing welfare policy”.

Peter Aldous, Conservative MP for Waveney, advised that keeping UC at its pandemic rate will help “prevent many people from falling into poverty and despair”, adding: “It would also provide the platform from which families can plan for better futures and can then realise their aspirations.

“As a society, and as an economy, we will all be better for that.”

Ministers have come under sustained pressure to reverse their decision to end the £20 uplift introduced to support families during the coronavirus pandemic.

The extra payments will be phased out from the end of September, with the Government arguing it would cost £6 billion to retain them.

Labour tabled a motion asking the Government to cancel the planned cut, amid concerns it will reduce support for families by up to £1,040 per year.

But the motion is non-binding and does not force the Government to act.

Labour former minister Dame Angela Eagle, raising a point of order, said it was a “disgrace” the Government had abstained on the vote and claimed they “haven’t got the guts” to properly deal with such matters in the division lobbies. 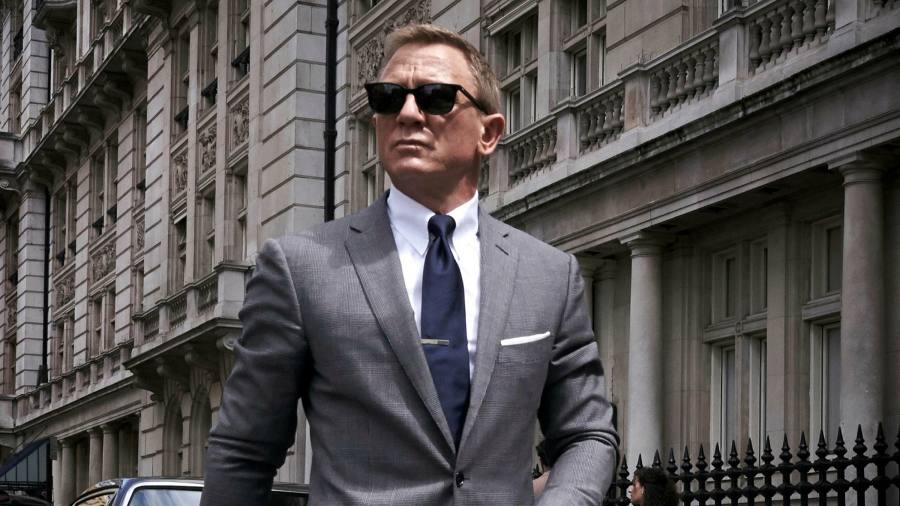 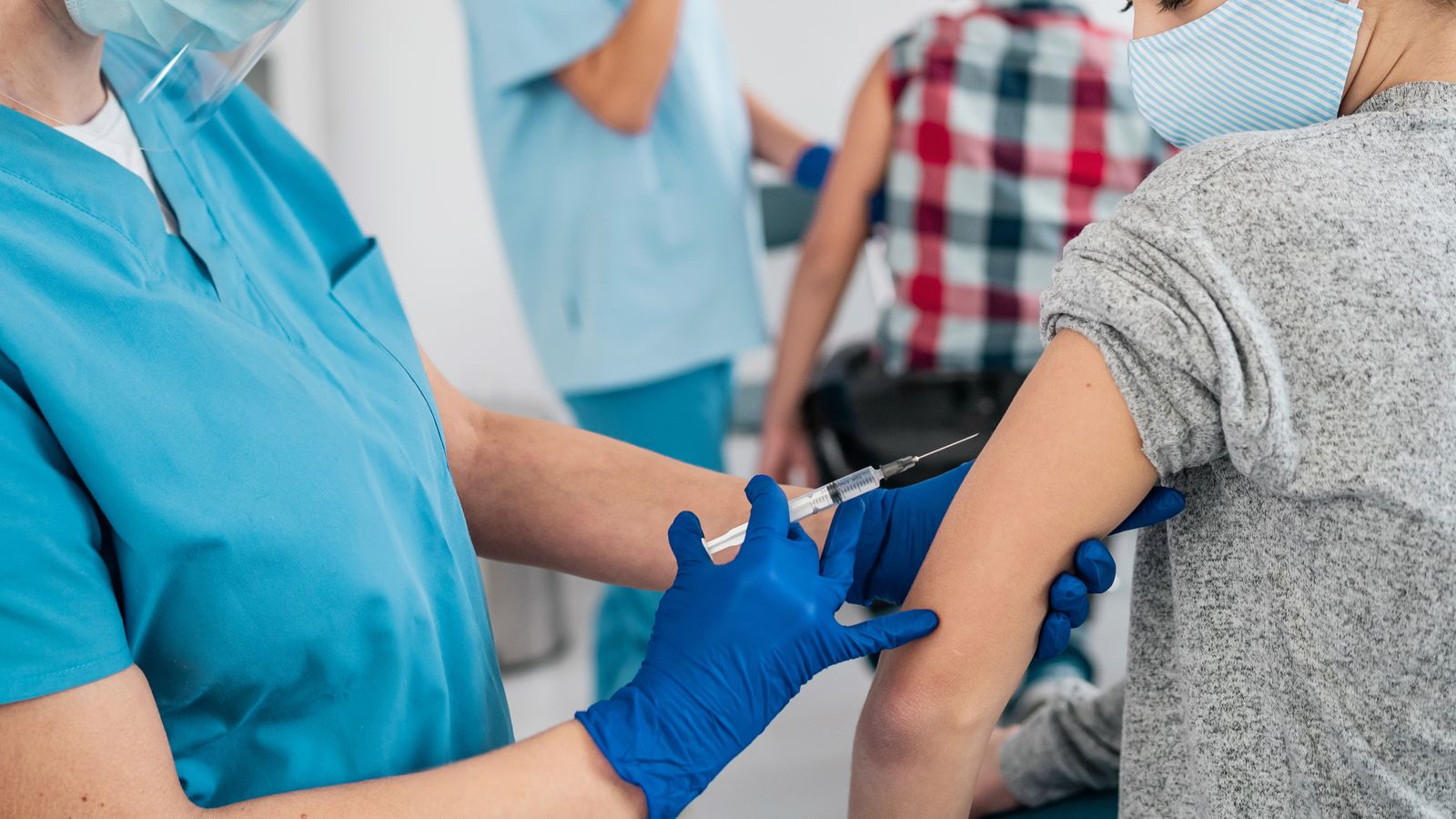