EMERGENCY legislation which would freeze rents and ban evictions until April will be introduced and debated in Holyrood today.

The Cost of Living (Protection of Tenants) (Scotland) Bill was announced as part of the Programme for Government last month in response to the cost of living crisis.

If MSPs vote in favour of treating the Bill as emergency legislation – which is highly likely, given the agreement between the SNP and the Scottish Greens in Parliament – an expedited process will see the first stage take place today, the second tomorrow and a final vote on Thursday.

The Scottish Federation of Housing Associations (SFHA) said the freeze could mean their members would stop building affordable new homes, adding that the proposals have “serious, unintended consequences”.

The federation, which will be among those appearing before the committee, has also written to First Minister Nicola Sturgeon, urging her to reconsider the move.

Work by the SFHA suggests that seven of its members, who have not been named, estimate they would collectively lose more than £100 million over the next 30 years if the legislation is passed.

RELATED:  Tories must learn to love the country as it is, not as they would like it to be

SFHA chief executive Sally Thomas said: “We understand and share the intention to help people who are facing real poverty and desperate situations as a result of the cost of living crisis. Our members see first-hand the seriousness of the situation and are doing everything they can to support their tenants. However, the Scottish Government’s rent freeze proposals have serious, unintended consequences which must be considered.

“Housing associations are not-for-profit, charitable organisations whose rents are consistently around half the level charged in the private sector, without any government interventions.

“Housing associations are required by law to set social rents in consultation with tenants, providing them with certainty about their rents as part of a tenancy that is theirs for life.

“As a consequence of the power to set their own rents being removed, our members will find it difficult to consult with tenants as usual and cannot plan their vital work for next year.

“This removes power from tenants and reduces their say in their rents and services, effectively sidelining them from the process.”

Speaking during the Programme for Government announcement on September 6, Sturgeon said: “In what is perhaps the most significant announcement I will make today, I can confirm to Parliament that we will take immediate action to protect tenants in the private and in the social rented sectors. I can announce that we will shortly introduce emergency legislation to Parliament.

“The purpose of the emergency law will be twofold. Firstly, it will aim to give people security about the roof over their heads this winter through a moratorium on evictions.

“Secondly, the legislation will include measures to deliver a rent freeze.”

The Programme for Government said ministers plan to “introduce emergency legislation to protect tenants by freezing rents and imposing a moratorium on evictions until at least March 31, 2023”.

“We also intend to act to prevent immediate rent increases,” it added.

The spectacular solitude of the ‘Desert of Wales’ 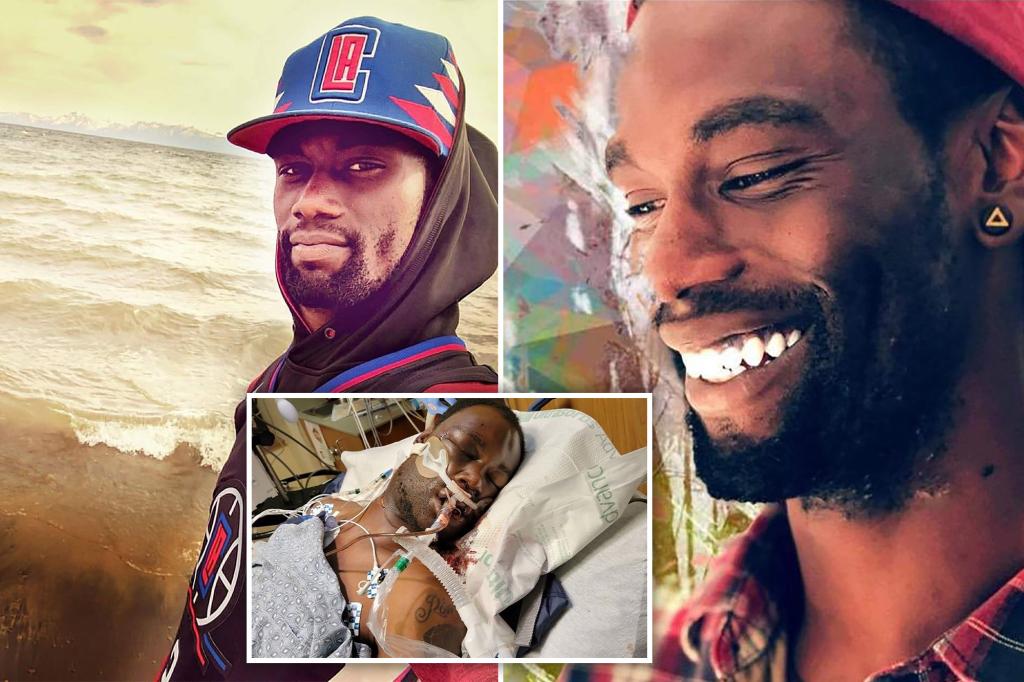