A mum and daughter have slammed the Met Police for their initial response to a “nightmare” attempted abduction in Sidcup this week.

The 22-year-old daughter had been walking alone on Monday evening (May 10) in Farwell Road at around 6pm when she spotted a man parked in a black Mercedes, staring right at her.

She told News Shopper: “When I noticed he was staring at me I started counting in my head up to about 15, but when I looked up, he hadn’t taken his eyes off me.

“I was walking down the road towards where he was parked, but was sort of looking past him – when it got to 20 seconds I looked at him again and saw him lick his lips.

“Now I’m walking past his car parked at the end of the road, about to turn the corner and I heard him say ‘you, sexy girl, get in this car’.

“I kept on walking past and ignored him, but suddenly there was a loud screech as he pulled out and started following me round the corner, shouting ‘you f****** b****, I’ll drag you in this car’.”

He had veered across the road to try and pull into a layby, forcing her to keep walking past her house so he would not see where she lived.

Fortunately at this point, he was forced to continue on round the block due to traffic behind him, but not before he reportedly shouted, “I’m going round the block again you b**** until I catch up with you and put you in this f****** car you s***.”

RELATED:  The troubling case of Girl G reveals a lot about how we treat vulnerable children in the UK today

The daughter had been able to quickly call her mum while she was walking, who had stepped outside their house and heard the man shouting.

Luckily, because he was forced to carry on driving round the block, the terrified 22 year old was able to run into her home once he had turned out of the road.

They immediately dialled 999 and reported the incident, but said they were not contacted by police with any update that evening, and were forced to repeatedly call back for updates.

After posting a warning to neighbours via a chat group, others reported seeing the car parked up and driving slowly around the neighbourhood throughout the evening.

It was not until nearly six hours later that police finally attended the scene in person, and are only understood to have moved the man on, as opposed to detaining or questioning him.

The mum, who took the call, said: “I didn’t catch the officer’s name at first, but he said he was going to ask some questions about what happened – I stopped him there and told him we were due to be visited in person by an officer in a few hours.

“He told me: ‘I am that officer, I’ve been given the paperwork today, but it would be a waste of time me coming out to you as I’d be just making the same report again – he [the alleged abductor] was probably just a chancer’.”

The mum said she was left furious by the officer’s tone and explained how she had heard the man shouting at her daughter.

She continued: “I said to him, ‘What will it take for you to take action? Do you have to find a dead body in a meadow of a young woman or child?’ I just hung up the phone after that.”

The mum has submitted a formal complaint against the officer who made the call.

The daughter described how she had struggled to eat and sleep since the incident, suffering repeated panic attacks, and has been petrified to leave her home.

She said the police response to what happened had been “shocking” and had shattered her confidence.

“I feel that every young girl, child, has the right to walk the street safely – we’re always under the impression the police are here to protect and serve, but that is not the experience I had.

“It was literally less than three months ago that Sarah Everard was abducted and murdered, by a police officer – they really should be doing so much better than this.”

She went on to say she felt her community in Sidcup was “very safe, but the amount of times pervy men slow down and beep at me and my friend, or say something rude, is so common – it happens nearly every day.

“I would love for there to be a law to protect us women from this kind of thing, we’re not dogs, this shouldn’t happen every time I go out with even a little bit of makeup on.

“If there was a way you could just take a picture of a number plate and report it, and that police could take action, that would be so much better.”

Since speaking to News Shopper on Thursday morning (May 13) the daughter said she has now been contacted and interviewed by the police in relation to the incident.

A spokesperson for Met Police confirmed that on Thursday afternoon, a man was arrested in connection with the incident.

A statement read: “On the evening of Monday, May 10, we received a number of reports relating to an incident earlier the same evening where a woman is alleged to have been subjected to verbal abuse from a man acting suspiciously in a vehicle in Farwell Road, Sidcup.

“On the afternoon of Thursday, 13 May, a man was arrested in connection with the incident.”

It is understood he has since been released on bail.

Tom Brady can join Peyton Manning, Drew Brees and Brett Favre as only QBs in NFL history to beat all 32 teams 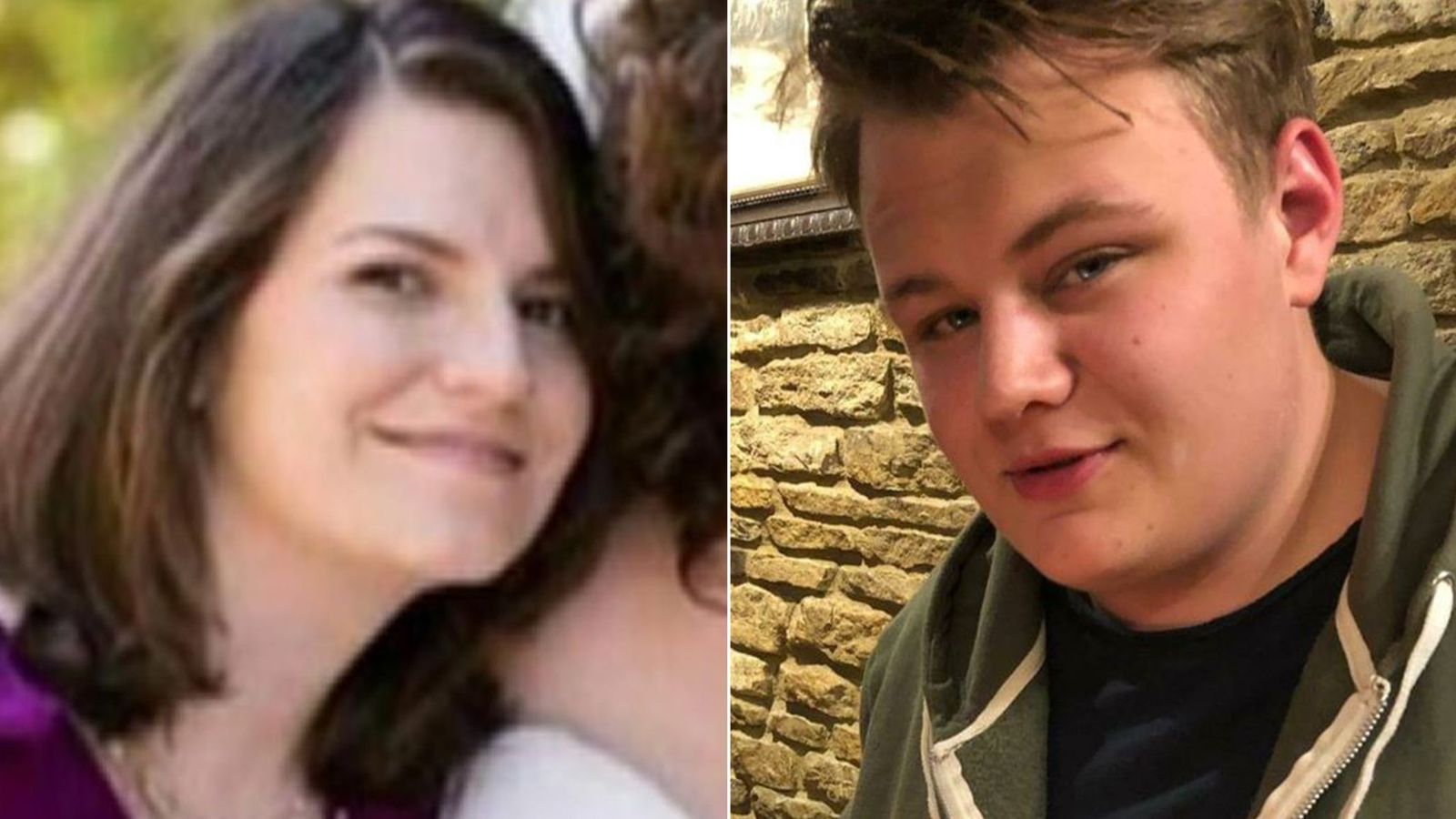