NATHANIEL ATKINSON’s career has been on a metaphorical ‘journey’ since he was suspended by the Australian FA in 2019.

However, the new Hearts signing is aware that perhaps nothing can prepare him for today’s travels to face Auchinleck Talbot in the Scottish Cup.

The wing-back is in line to make his debut for the Jambos in a tie that is unlikely to resemble anything he has experienced before. However, a desire for a fresh challenge is exactly why the 22-year-old agreed to leave Melbourne City this month and head to Europe for the first time in his life.

Atkinson is regarded as one of the best young talents Down Under but found himself in hot water away from the pitch in November 2019. He was one of four players, including recent Celtic target Riley McGree, who were suspended by the Australia under-23s side due to a complex case of ‘unprofessional conduct’ while representing the team in Cambodia.

The lengthy ban should have ruled him out of the Olympics but delays to the games because of the coronavirus pandemic meant the youngster was able to represent his country last summer. Covid-19 also led to Atkinson cancelling a proposed move to Perth Glory to stay at Melbourne and he subsequently turned in a man-of-the-match performance for City in their Grand Final victory last summer.

RELATED:  Why it may not be party time for Rishi Sunak

It is little wonder, then, that Atkinson believes in fate. But whether everything will feel like it is meant to be at a hostile Beechwood Park this afternoon may be quite another thing.

“It was something I learned from,” Atkinson says of his suspension. “I’m a big believer that everything happens for a reason. It was a big experience and helped me grow up and mature.

“Learning from your mistakes is what it’s all about. So you can move on and become bigger and better.

“I made the Olympics, which was a blessing and a great experience getting to play against some of the best young players in the world.

“The Grand Final was some day for me. It was a tough season as I’d a couple of injuries and some time off. It was a bit of a race against the clock to get back for the final series and also to get into the Olympics.

“But once I got there there were nothing but great memories. I was lucky enough to me the man of the match but also to win trophies. There’s no better feeling than that. Hopefully here we can win a couple more.”

“I’ve heard a little bit about Auchinleck, hinting it will be another eye opener,” he added. “I can’t wait. Hopefully it will be good.”

Cammy Devlin was an Olyroos team-mate of Atkinson and, having arrived five months earlier, is now his guide to life in Scotland. Atkinson was not short of sounding boards ahead of his move to Edinburgh, with Melbourne manager Patrick Kisnorbo a former Jambo and colleagues Ben Garuccio and Jamie Maclaren having tasted life on either side of the Edinburgh football divide.

The versatile defender is now determined to make the most of his switch to the other side of the world and to follow in the footsteps of pal Devlin, who is already a fans’ favourite down Gorgie way.

“It’s very important to have someone like Cammy to help me settle in,” he added. “I’ve known him for about three years now through the junior national teams. We’ve grown quite close.

“He’s a really good lad. He’s helped me a lot, just by introducing me to the boys and making me feel like home. It’s been vital, to be fair.  I hope to make the same impact as him.” 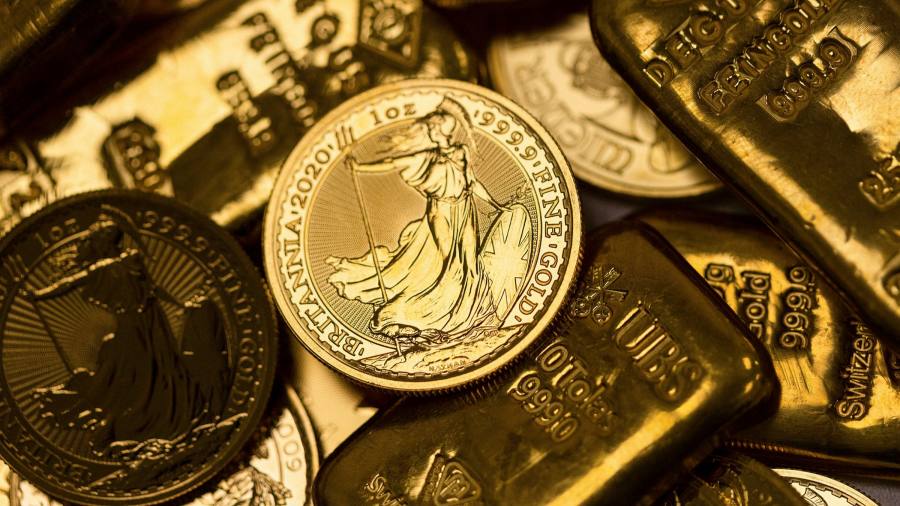 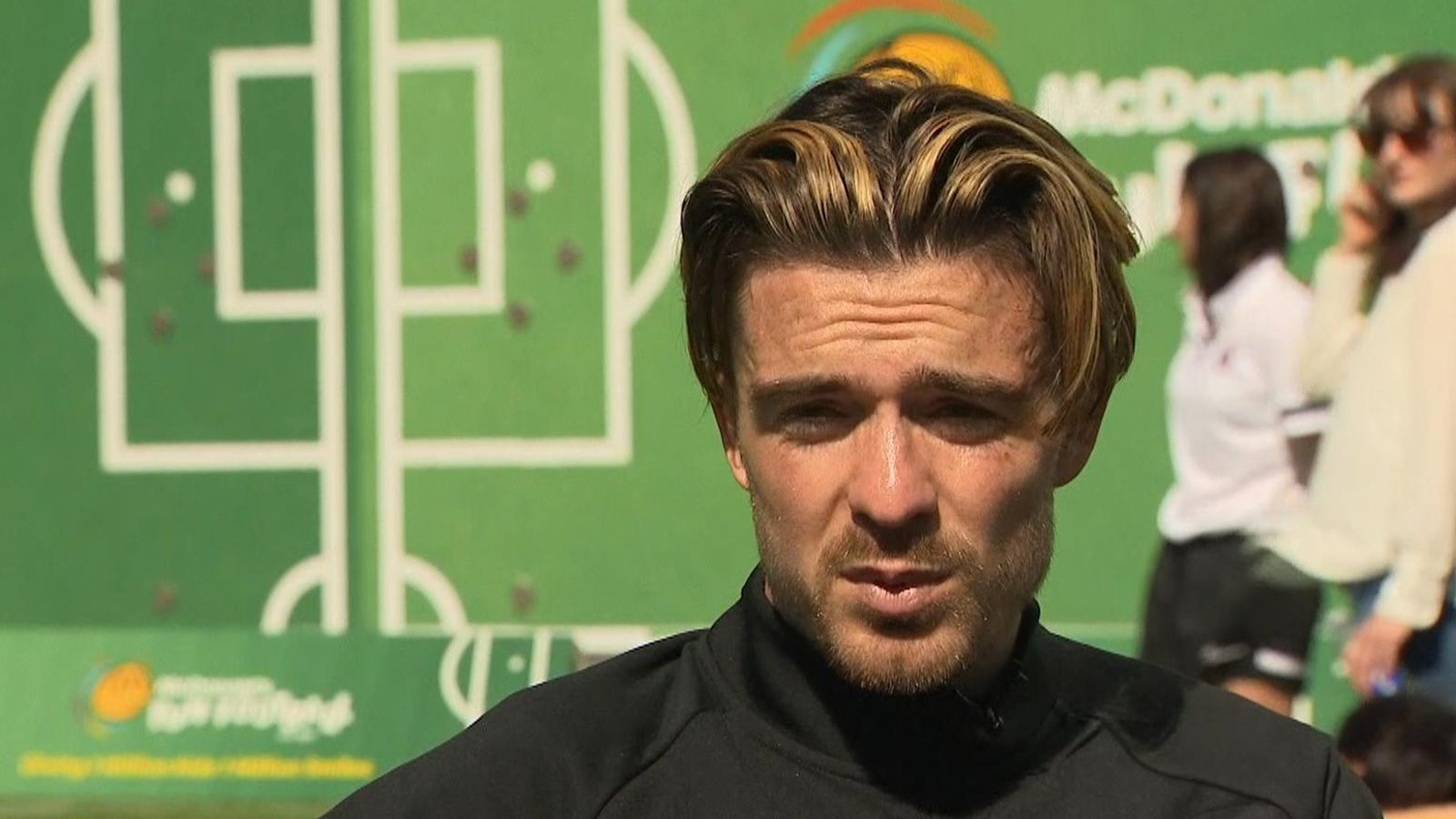 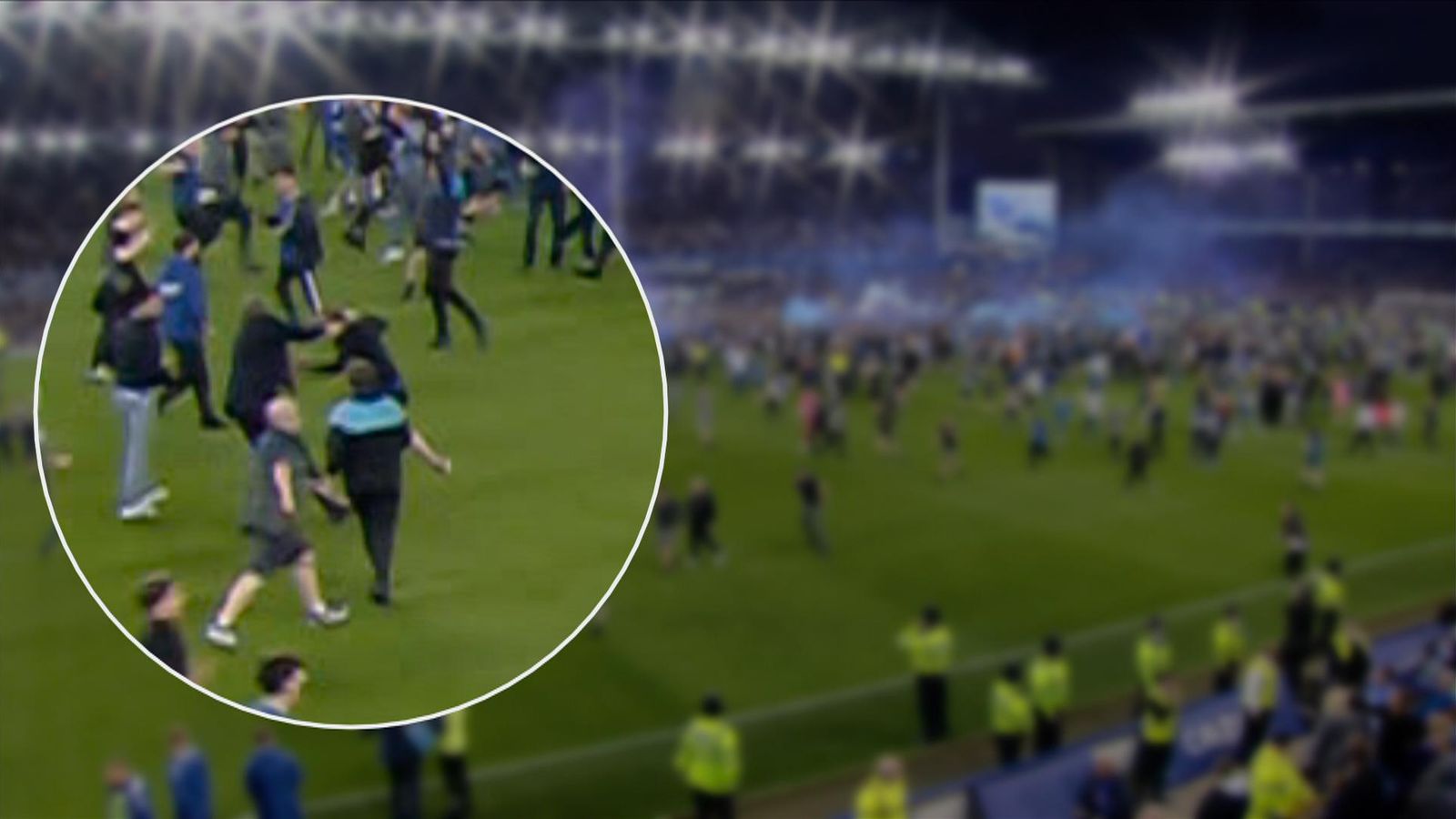