GORDON Brown is assuredly a good man, probably the most decent, most moral, politician of the 21st century. So, his thoughts are always welcome, always interesting, always worth careful consideration. It’s saddening therefore that his current intervention on the UK’s future comes so very late in the day.

We’ve just had a sneak peek at a leaked draft of Brown’s constitutional review. It looks like devolving more economic powers is on the table, as is overhauling parliamentary standards. Good stuff. There’s replacing the House of Lords with an upper house of nations and regions – a great idea – and a citizens jury scheme for complaints about MP ethics. A marvellous suggestion.

The SNP’s dismissal of Brown’s review as “vague and flimsy” is dim-witted and flat-footed. It’s a leaked draft, for pity’s sake, and what’s there matters. Unsurprisingly, it’s puerile political point-scoring rather than engagement.

But here’s the real problem regarding the Brown review: if this had been put forward in 2014 or 2015, then it would have been a game-changer. But it’s just too late now – and the reason it’s too late strikes at the very heart of where the independence debate has shifted.

Until perhaps a year ago, the economic factors used by unionists to knock down independence had real bite. They mattered. Moderate, considered Yes voters, and undecideds, felt the risk often outweighed the gamble. Can that be said anymore?

Economically, Britain is a failed basket case, friendless on the world’s stage. We’re heading for social disaster this winter with millions thrusts into the depths of Dickensian poverty. People will die thanks to the ruthless, cruel dogma of Tory ideologues.

To read the rest of this analysis, sign up to The Herald’s political newsletter, Unspun, for FREE and get unrivalled political analysis in your inbox every day at 6pm. 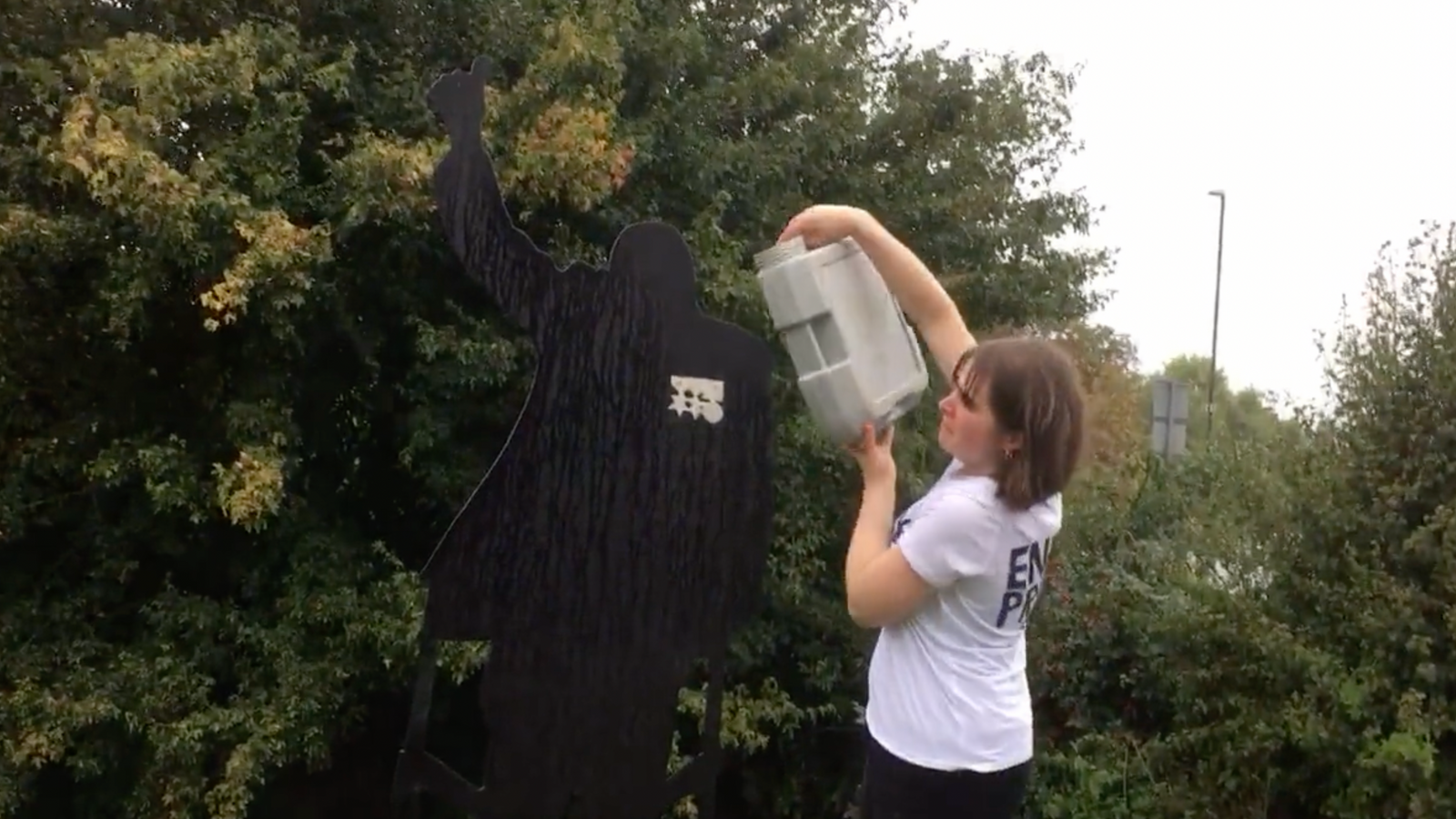 What is today’s Wordle? October 2 hints and answer

What is today’s Quordle? October 2 word puzzle hints and answer