Outer east London hospitals are struggling with a shortage of hospital beds, a lack of staff and a “revolving door” of leaders.

The NHS trust that runs King George Hospital and Queen’s Hospitals failed to treat three out of every ten emergency patients within four hours last financial year, in part due to the bed shortage.

The most recent annual report for the hospitals warns of a 100-bed shortfall at peak times.

At a board meeting of Barking, Havering and Redbridge University Hospitals NHS Trust (BHRUT) on September 30– the chief executive admitted a “lack of workforce” prevented them from adding more beds.

Chief executive Matthew Trainer said “There’s an issue in terms of our staffing ability. There’s no point opening up multiple new wards if we don’t have staff.”

Instead of a new wing, the trust hopes to set up new theatres for elective surgery, and provide more services “in the community” instead of “increasingly growing the hospital”, he added.

A report prepared for the board meeting adds: “We also need to address the mismatch that exists – and is evident in our data – between the demand for beds and our current capacity. The status quo adds to delays.”

RELATED:  'Lot of work to keep London in Tier 2' and out of Tier 3, Hancock admits

Across the trust, 8 per cent of jobs are still vacant, which costs BHRUT an extra £20 million for costly temporary staff each year.

Former BHRUT chair Mike Bell, announcing his departure from the trust, said this instability in the leadership the biggest challenge the trust has faced.

He said: “I think in 20 years there’s been something like 15 chief executives, which is a staggering amount.

“Matthew (Trainer) is the first permanent chief executive the trust has had in at least five years – that says everything about the absence of stability at the top of the shop.”

The hospital’s improvement plan includes reducing admissions and length of stay, but the report says it needs more investment and “local system support” for elderly and mental health patients.

The use of temporary staff, who receive higher pay than permanent staff, is “unfair and unaffordable”, said chief financial officer Nick Swift.

Despite the trust increasing its permanent staff from six to seven thousand, 17 per cent of the workforce were agency or bank staff.

Mr Bell said: “Jacqui is an experienced NHS chair, she has passed the fit and proper person test, therefore she is fully approved to be chair of our trust and Barts and will be fabulous chair.”

Smith was criticised for appearing on Strictly Come Dancing last December while she chaired University Hospitals Birmingham, a role she continues to fill. 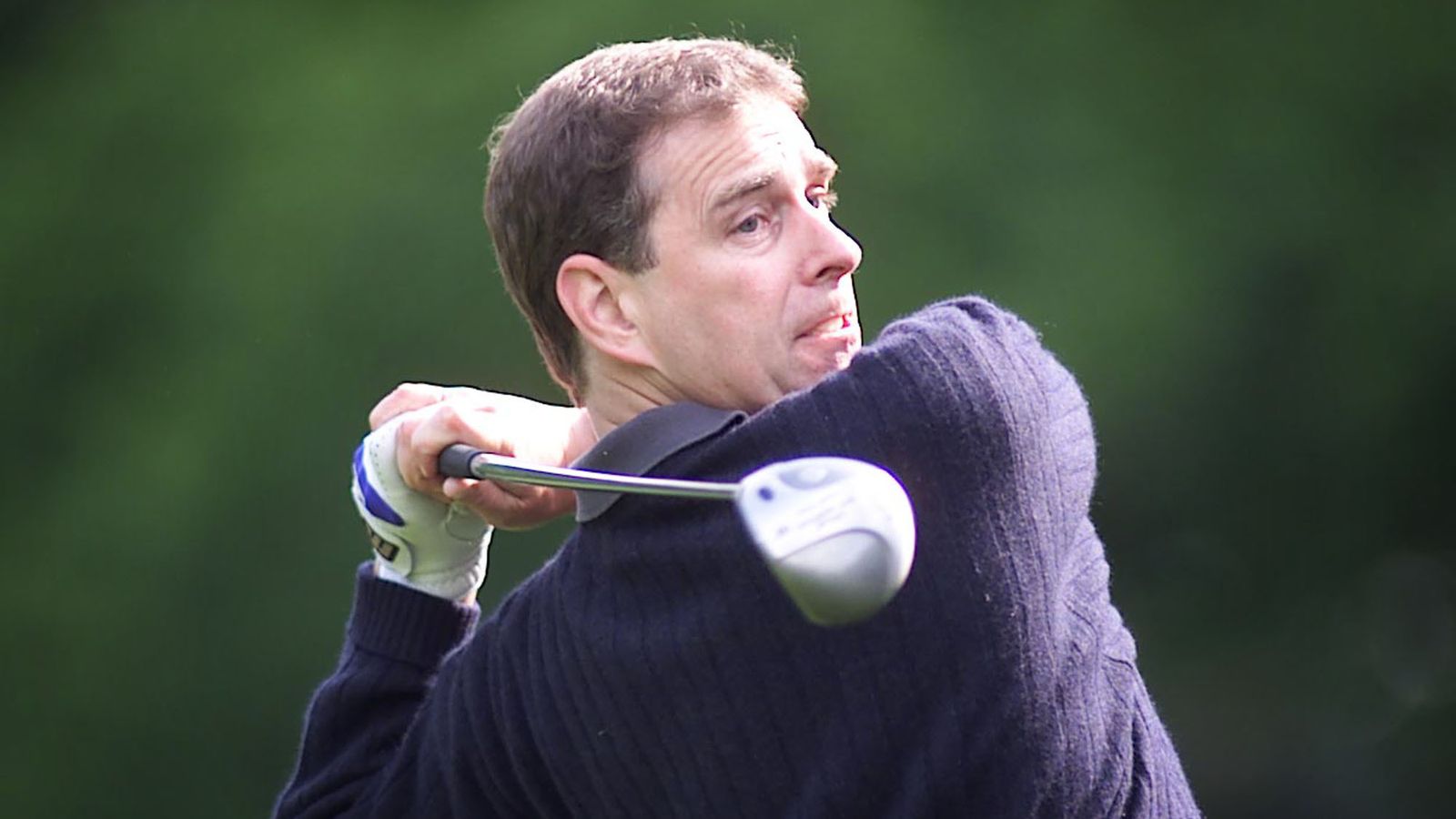 Mom with MS dies of COVID-19 after being denied vaccine, treatment: lawsuit
24 mins ago