THE Scottish Government is to consider accelerating its exit from lockdown, Nicola Sturgeon said yesterday, as she announced all pupils will return to school on a part or full-time basis from March 15.

The First Minister briefed MSPs in the Scottish Parliament on her government’s latest lockdown plans.

She said, in light of positive trends in coronavirus figures, that “we will be considering if it might be possible to accelerate the exit from lockdown in any way”.

The First Minister had previously announced plans for all primary school children and senior secondary school pupils to return to schooling from March 15. Younger pupils in secondary school would not have returned until after the Easter holidays.

But she said it was now her “intention that all secondary school pupils will return to spend some time in school from March 15 until the Easter break” with full-time in-school learning after the holidays.

She said that while “years four to six may have priority, we expect that all children in secondary school will receive some in-school education each week”.

“This will allow pupils to get used to being back in school and allow them to start seeing friends again. This is important for wellbeing as well as for education,” she said.

“Before Easter, we will also continue to ensure that remote learning is of the highest standard possible.”

Sturgeon told MSPs the Scottish Government will consider in the next week if other planned easing of restrictions can be accelerated. She said coronavirus figures in the past week were encouraging and ministers would be considering if the exit from lockdown can be moved forward.

“When I update Parliament next week, I hope to be able to confirm some changes to Scotland’s level 4 restrictions,” she said.

“Between now and then, and in light of the positive data that I will report on today, we will be considering if it might be possible to accelerate the exit from lockdown in any way, consistent, of course, with the care and caution we know is necessary.”

She added: “I have always said if we can go further and faster, then we will not hesitate to do so.

“All of us want to move on as quickly as possible and, as a priority, to see friends and family again. I hope that day is now not too far away.

“But to make sure we don’t see any reverse in our progress that would put that in jeopardy, it is really important that, for now, we all need to abide by the lockdown rules.

RELATED:  Nicola Sturgeon confirms first Covid vaccines have arrived in Scotland ahead of rollout next week

“So please continue to stick to their letter and their spirit.”

Another 33 deaths were reported in Scotland yesterday, bringing the total death toll to 7164. The statistics also revealed that the number of positive coronavirus cases had risen by 542 to 203,012. The daily test positivity rate was 4.4%, down from 4.5%. A total of 1,692,303 people in Scotland had been tested for the virus.

Of the new cases, 158 were in Greater Glasgow and Clyde, 104 in Lothian and 101 in Lanarkshire. There were 784 people in hospital confirmed to have the virus, down 40 in 24 hours, and 71 patients were in intensive care, the same as the previous day.

It came as Professor Devi Sridhar called for Scotland to prepare for the use of vaccine passports to allow people to travel overseas and even access busy places like concerts or bars.

In Israel, people must show a “green pass” – which they receive after vaccination or recovering from the virus – to access gyms and swimming pools.

Sridhar suggested that once there is more clarity around the success of vaccines, we will see Covid-19 passports issued around the world. 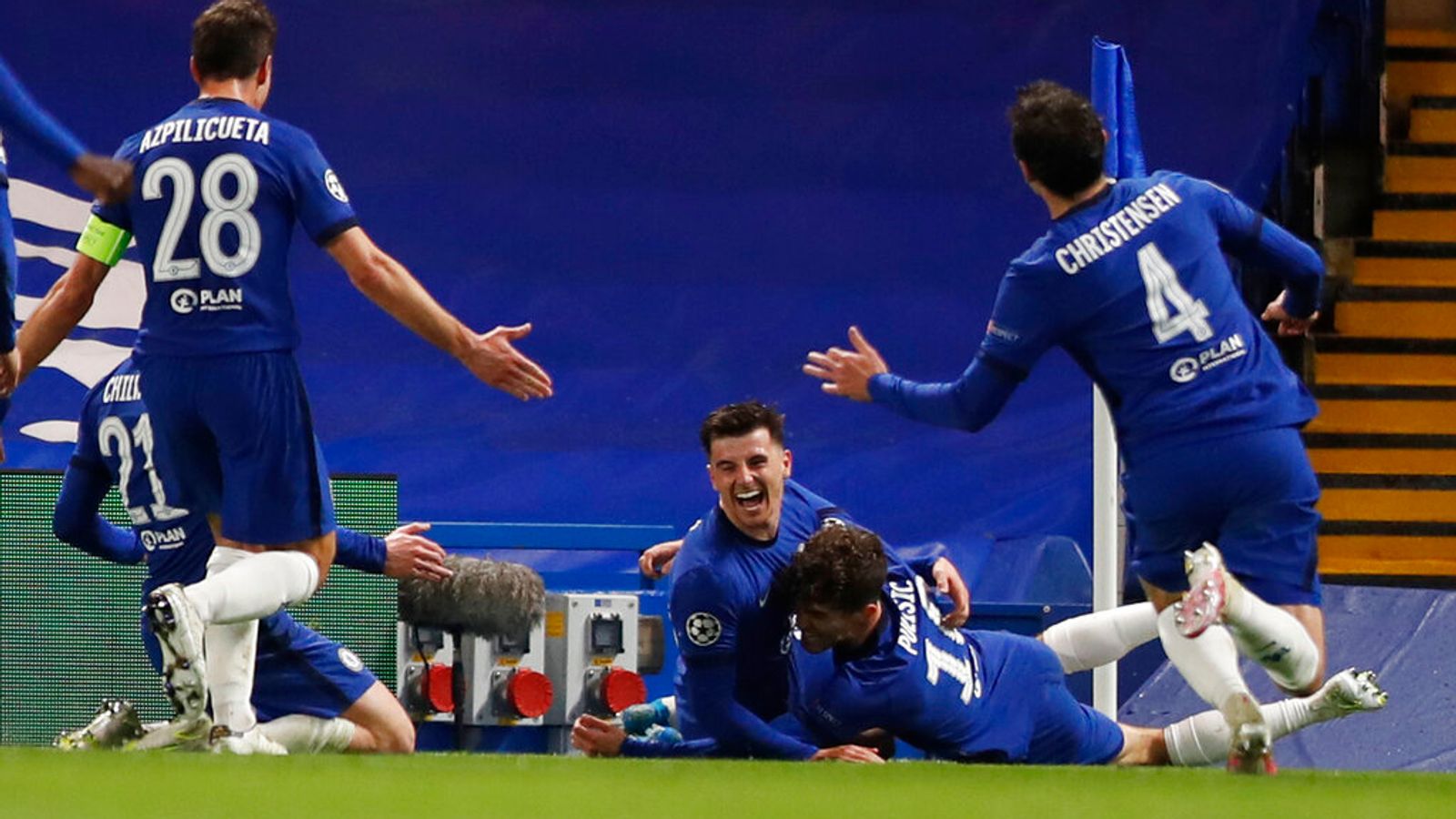 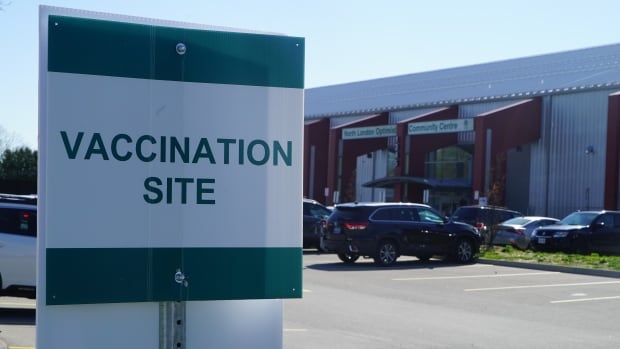