No money has been paid into a financial redress scheme for abuse survivors despite the Scottish Government claiming it will be ready to start by the end of the year.

Redress Scotland was set up following the passage of legislation in March, and would offer financial payments of up to £100,000 to those subject to abuse in care before December 2004.

To help fund the scheme, legislation passed earlier this year said funding packages would be negotiated with organisations “who, in making or agreeing to make such a contribution, acknowledge the wrongfulness of, and the harm caused by, the historical child abuse which took place in relevant care settings”.

But the Scottish Government has said it remains confident of opening applications by the end of this year, and negotiations with contributors are in “advanced” stages.

The Redress for Survivors (Historical Child Abuse in Care) (Scotland) Act 2021 included a controversial waiver which meant those who paid into the scheme could not be subject to legal action from recipients of payouts in relation to past abuse allegations.

Deputy First Minister John Swinney – who proposed the Bill and shepherded it through parliament – said the waiver was a way to ensure organisations would contribute, by protecting them from further financial reparations in the future.

RELATED:  We're welcoming lots of new subscribers this week – now's the time to sign up!

However, a freedom of information request by the PA news agency shows no payments have yet been secured, despite the Bill being passed six months ago and a goal of opening for applications by the end of the year.

The response from the Scottish Government said: “No money has yet been contributed towards the funding of redress payments under the Act by any authority, organisation or person.”

In response to questions from PA, a spokeswoman for the Scottish Government said: “Discussions regarding participation in the scheme have been ongoing for some time and are at an advanced stage.

“No money has been received from contributing organisations yet as discussions are about securing contributions to the scheme in advance of it opening to applications.”

She added that there were no concerns around the funding of the scheme, which would be bankrolled primarily by public funds, with contributions from outside organisations being supplementary.

“The scheme will be funded by the Scottish Government with support from the contributions received from organisations,” she said.

“Redress payments to survivors are not dependent on contributions from any organisations.”

Some payments have already been made by the Scottish Government through a precursor scheme aimed at older survivors.

As of April 2021, more than 580 payments of £10,000 had been made to survivors over the age of 68 or terminally ill, in a bid to ensure they are compensated in their lifetime for abuse suffered while in the care system in Scotland.

Apple iPhone 13 series price in the UAE, availability and pre-orders 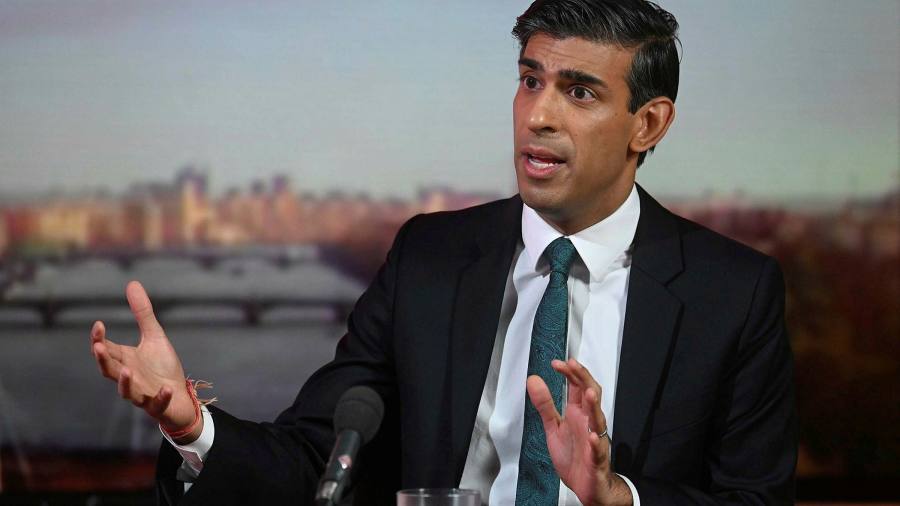 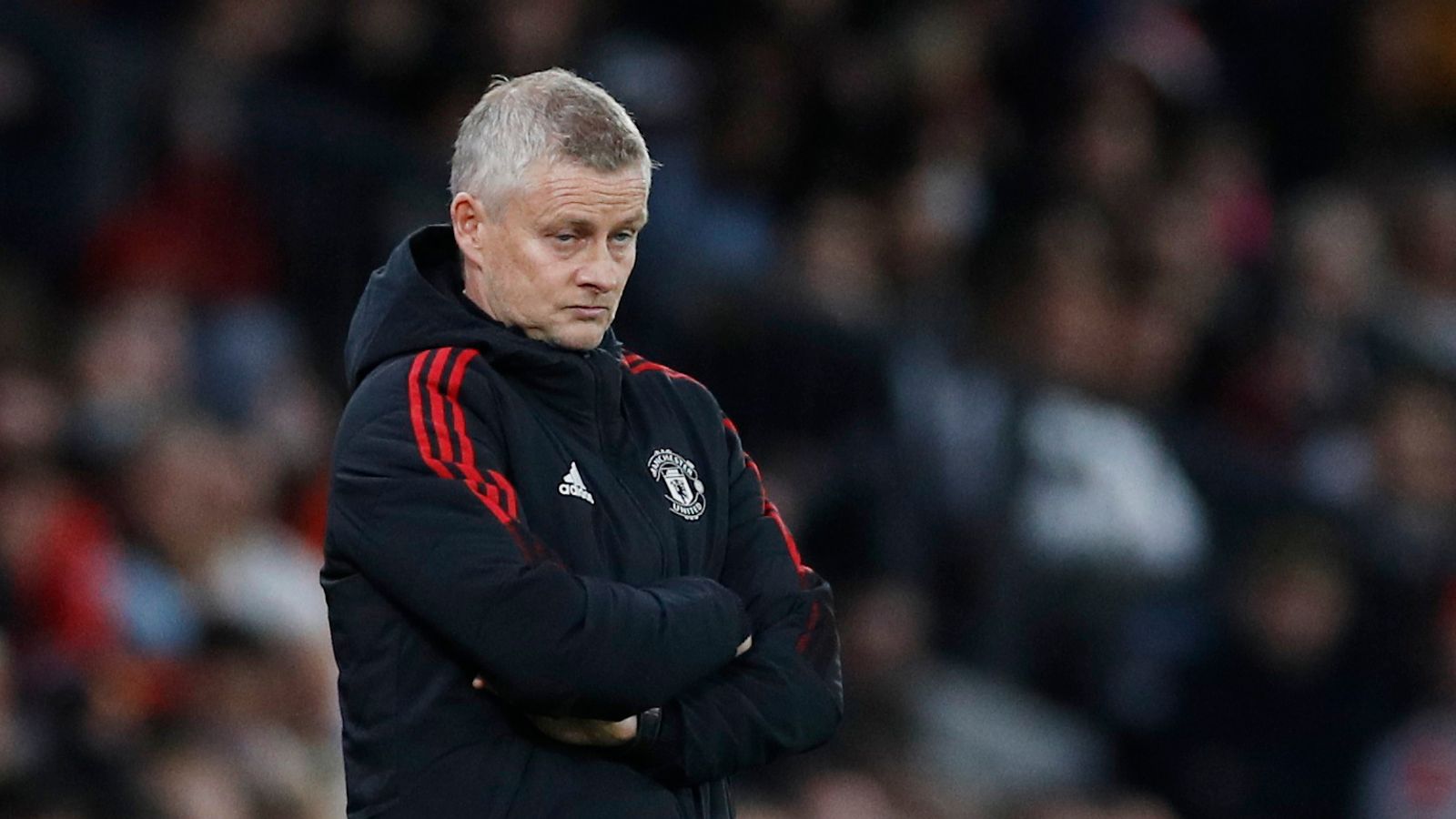