Ontario’s chief coroner is now investigating the August 2020 discovery of a child’s remains in an unmarked grave in Brantford, Ont., to determine if there’s a connection to the former Mohawk Institute residential school.

The Survivors’ Secretariat, set up by Six Nations of the Grand River and residential school survivors, is stressing the need for caution until the investigation is complete and more facts are determined.

In the Brantford investigation, Ontario’s Office of the Chief Coroner has released few details about the remains unearthed in August 2020 near Glenwood Drive. The far end of the drive is a five-minute drive from the Woodland Cultural Centre, which occupies the main buildings of the residential school today.

In a statement to CBC, the coroner’s office said the investigation is ongoing, but it’s determined the deceased person is a “youth, likely less than 14 years old.

“We do not know the sex of the deceased person or whether the person is Indigenous,” it adds. “We are hoping to determine this … to assist in identifying this young person.”

There’s also no word yet on when the child is believed to have died or been buried, or if they had attended the Mohawk Institute.

But Kimberly Murray, executive lead with the Survivors’ Secretariat, said there’s cause for concern.

“The most concerning is … it’s a young person, and where the location is, that has given rise to great interest that this might be a child from the residential school,” she said.

“I think that there’s some other things that are concerning in relation to the manner in which the person was found and the way the body was … laid out in the burial that has raised concerns through the archeologists and the traditional people.”

Murray would not say anything more, citing the investigation.

The coroner’s office and members of the secretariat are not releasing the exact location where the discovery was made to protect the dignity of the person whose remains were found and the integrity of the investigation.

The Mohawk Institute was once associated with roughly 200 hectares (500 acres) of land, according to Murray.

“I would say the location of this burial is adjacent to parts of that 500 acres,” she said. “Given the age of the person that has been recovered, it’s raised some concerns.”

A media release issued by Branford police on Oct. 16, 2020, said an anthropologic examination found the remains were “not modern.”

Beverly Jacobs, the Indigenous human rights monitor for the Survivors’ Secretariat, said the remains have raised many questions and few answers have been provided.

“It’s emotional, but [we’re] being very cautious about it until we know the full details,” she explained.

The secretariat recently purchased ground-penetrating radar and staff were undergoing training, along with community members and police, with plans to potentially begin scanning the Mohawk Institute site this month.

Jacobs said finding remains before that work even began was a “shock.” The organization is working to provide support for survivors and ensure they lead the search.

“I think myself, even as an intergenerational survivor, being fully aware that the stories that we’ve heard are real. That potential is there,” she said, before again underlining that there are still many unknowns.

“We don’t know for sure yet and that’s why we need to be very cautious.”

In a media release shared by the secretariat, Roberta Hill, a survivor of the Mohawk Institute, called for a full and proper death investigation to determine the identity of the child.

“This is a child that has been found,” she stated. “This child deserves respect; they need a name and we need to remember they were a child and their family needs to know what happened.”

The remains have not been removed from the site where they were found, said Jacobs, adding the area has been secured by the coroner’s office to ensure it isn’t disturbed.

Murray also emphasized that the “proper ceremonies” have taken place in relation to the investigation and wider search of the residential school grounds.

The secretariat and the rest of the search task force, including police and the province’s death investigation system, are dedicated to “making sure we respect what may be uncovered,” said Jacobs. “Regardless of who it is.”

Support is available for anyone affected by their experience at residential schools and those who are triggered by these reports.

A national Indian Residential School Crisis Line has been set up to provide support for residential school survivors and others affected. People can access emotional and crisis referral services by calling the 24-hour national crisis line: 1-866-925-4419. 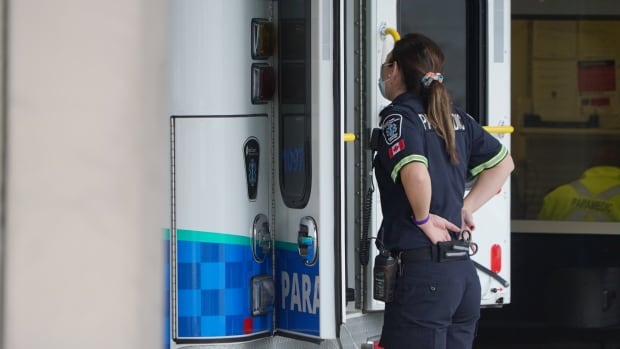 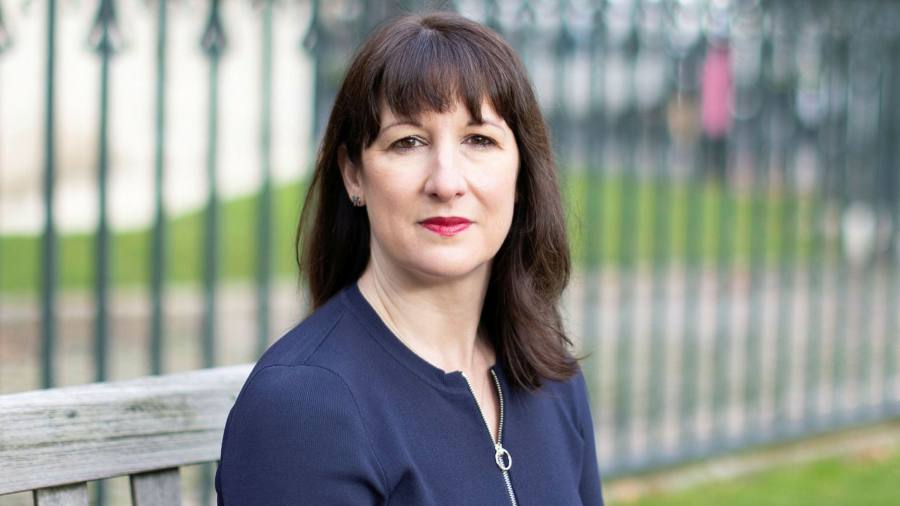