Dr. David Williams, Ontario’s chief medical officer of health, is scheduled to provide an update on the COVID-19 situation in the province at a news conference at 3 p.m. ET.

You’ll be able to watch it live in this story.

Ontario reported another 1,023 cases of COVID-19 on Monday as nine public health units moved to different tiers of the province’s colour-coded restrictions system, including two that are headed back into lockdown.

Thunder Bay and Simcoe Muskoka, meanwhile, logged 55 and 39 additional cases, respectively. Both health units have seen a rise in new infections in recent weeks, driven in part by the spread of more contagious variants of SARS-CoV-2, the virus that causes COVID-19.

Last week, the province announced it would activate what it describes as an “emergency break” for the two regions, shifting them to the grey “lockdown” tier.

The move imposed a variety of more stringent public health measures in those regions, including capping most indoor gatherings at 10 people, closing restaurants to in-person service and forcing non-essential retailers to operate at 25 per cent capacity.

Seven other public health units, meanwhile, saw restrictions eased somewhat today as they moved down a level in the provincial framework.

The Niagara Region is now classified as red, the Chatham-Kent, Middlesex-London and Southwestern units all moved to the orange tier, Haldimand-Norfolk and Huron Perth transitioned to the yellow level, and Grey Bruce to green, the least restrictive.

(Note: All of the figures used in this story are found on the Ministry of Health’s COVID-19 dashboard or in its Daily Epidemiologic Summary. The number of cases for any region may differ from what is reported by the local public health unit on a given day, because local units report figures at different times.)

The seven-day average of new cases fell slightly to 1,099.

Ontario’s lab network completed 35,015 tests for the virus and reported a test positivity rate of 3.1 per cent. The seven-day average of positivity rates has been relatively flat for several days.

Seven more cases screened positive for the virus variant first identified in the United Kingdom, bringing the total number so far to 535. No new cases linked to variants first found in South Africa and Brazil were added to today’s update.

The Ministry of Education reported 116 school related infections: 99 students, 15 staff members and two people who were not identified. Twenty schools, or about 0.4 per cent of all publicly-funded schools in Ontario, are currently closed due to the illness.

RELATED:  Nicola Sturgeon says Scotland WILL hold indyref2 as she is re-elected as FM

Meanwhile, a spokesperson for the Ministry of Health said Ontario’s website for booking COVID-19 vaccination appointments will begin a soft launch in six health units this week.

The online portal is currently scheduled to be operational provincewide on March 15.

Regions participating in the soft launch are:

But the spokesperson noted the site will not be available to the general public in those regions. Officials will reach out to a small number of people aged 80 or older and eligible health-care workers to invite them to participate.

“This will help inform the province’s plan to organize the vaccination of larger populations, providing the opportunity to try components of the system before the full launch,” the spokesperson said in an email.

Some public health units have begun offering appointments and first doses to residents 80 years old and above before Ontario’s centralized booking system becomes available to the public. Guelph, Ottawa, Waterloo and Simcoe Muskoka are among them.

In the GTA, York Region began booking appointments this morning. Within hours, the region posted to its official Twitter account that all available appointments had been taken, and more will only become available once there is local capacity and vaccine supply.

Due to high demand, appointments for residents 80+ are now full at available clinics. Future appointments will be available once capacity allows and vaccine supply is available. Please check back often as announcements are made on various channels. Thank you for your patience. <a href=”https://t.co/A1tWbNYH0G”>pic.twitter.com/A1tWbNYH0G</a>

The Ministry of Health said it anticipates that public health units using their own programs for online appointments right now will migrate to the province’s portal once it has launched.

The province said it administered 17,424 doses of COVID-19 vaccine yesterday. A total of 263,214 people have now received both shots of either the Pfizer or Moderna vaccine, according to the Ministry of Health. Last week, Health Canada approved Astrazeneca’s vaccine for use, though there has been no word on when doses may actually arrive in provinces. 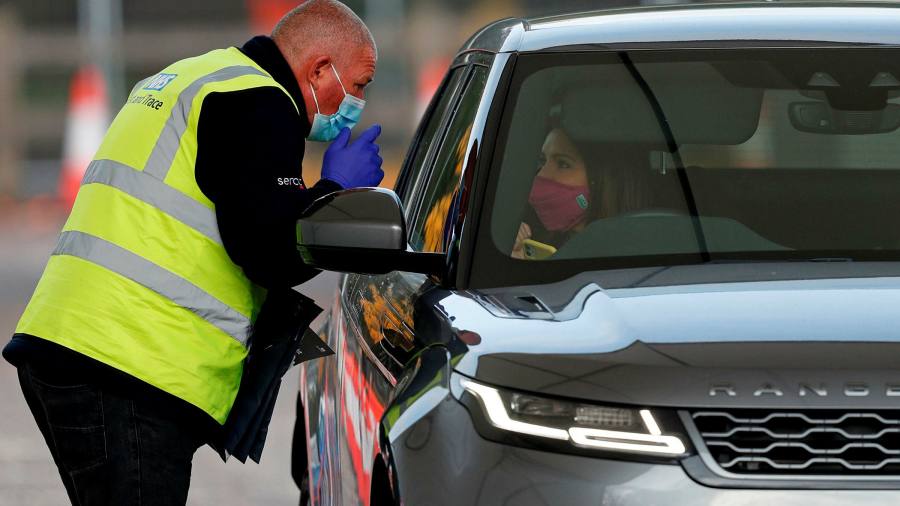 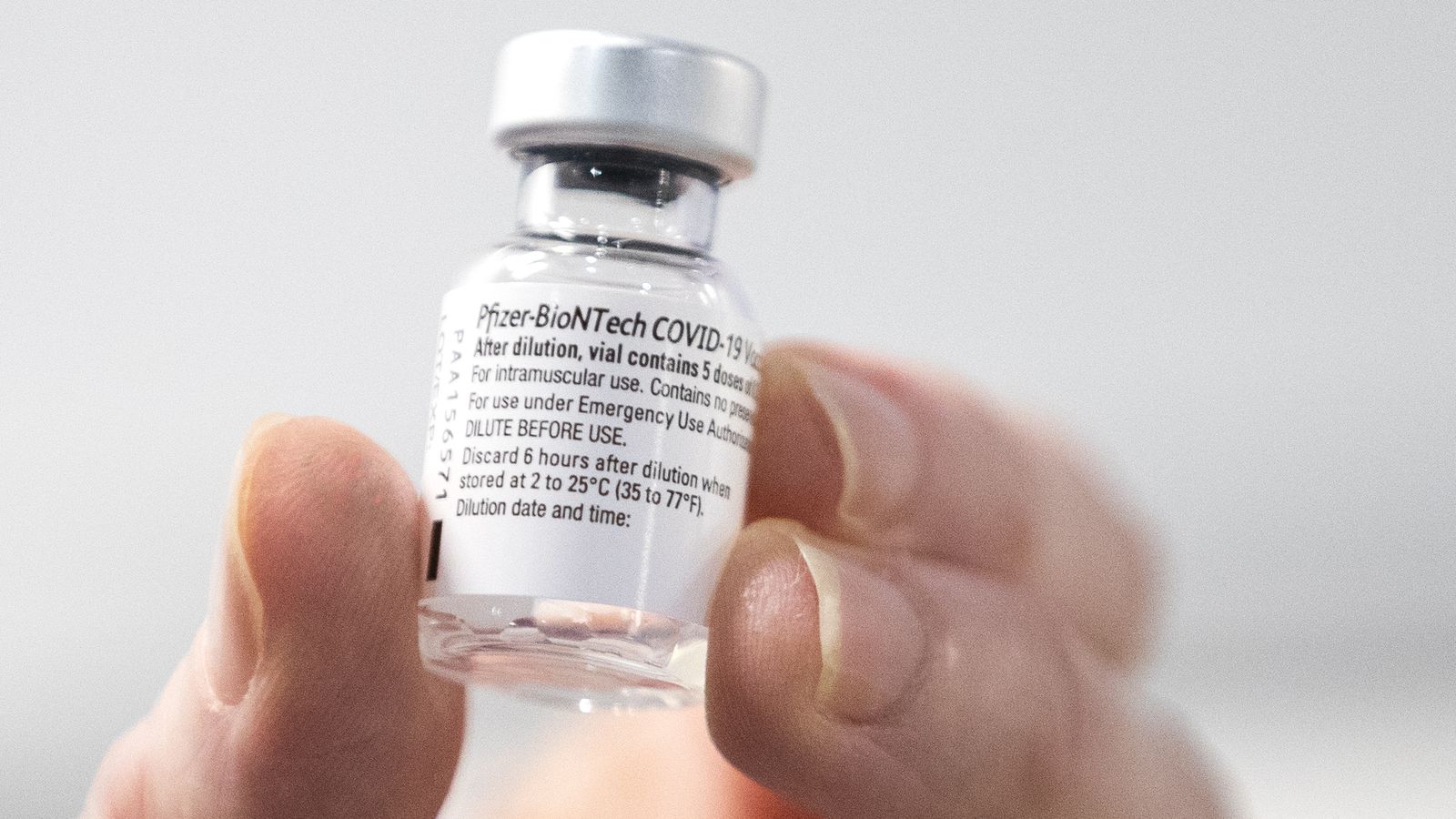