OUTLANDER star Sam Heughan has said he is “thrilled” that Men in Kilts has received a nomination for a top TV award.

The actor, from Balmaclellan, Galloway, took to Instagram to express his satisfaction at the news.

The Starz travel show, which sees Heughan and fellow Outlander star, Graham McTavish, journey across Scotland to explore its breath-taking landscapes, rich history and culture, has been nominated for best travel/adventure show at the Real TV Awards.

The first season of the eight-episode travel series, which is available on Amazon Prime, shows the pair whisky tasting, folk dancing, hanging off the edge of a cliff, wrangling a flock of wild sheep, while discovering the true legacy of their Outlander characters.

Men in Kilts is up against other successful shows, including National Geographic’s Running Wild with Bear Grylls, Netflix’s Somebody Feed Phil, CNN’s Stanley Tucci: Searching for Italy and the Food Network’s The Great Food Truck Race.

The actor wrote: “So thrilled our wee show has been nominated for a @criticschoice award! Huge thank you to @sptv and @starz for believing in our project, @boardwalkpictures and @greatglencompany for the hard work and of course, my great companion @grahammctavish.

RELATED:  Sizzling weekend in north-east but temperatures set to cool 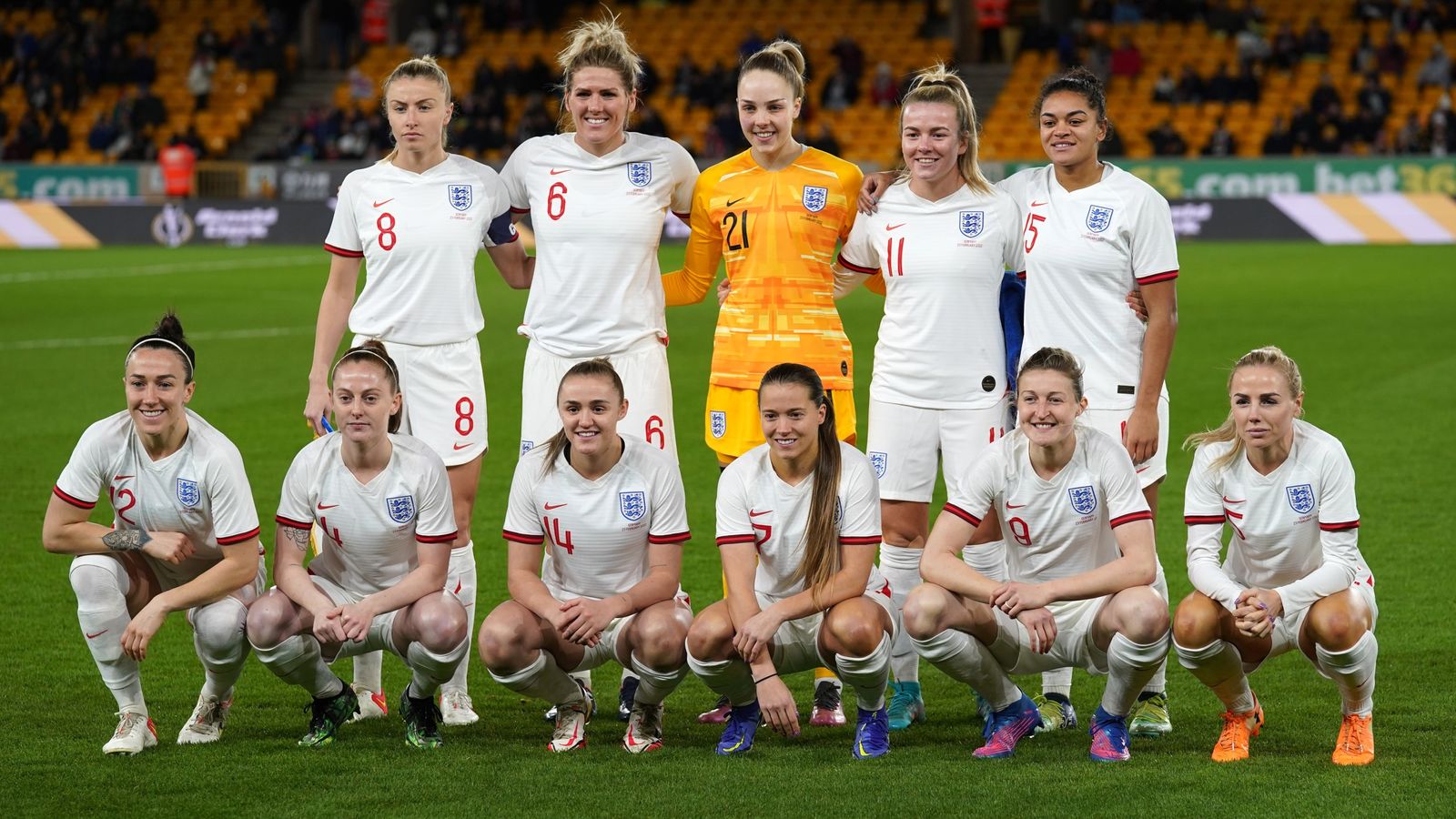