BORIS Johnson has refused to be drawn into the row over the Duchess of Sussex’s racism claim against an unnamed member of the royal family but a senior UK Government minister accused Prince Harry of “blowing up his family”.

Probed at a Downing St press conference on the matter, the Prime Minister at first made clear he had “always had the highest admiration for the Queen and the unifying role that she plays in our country and across the Commonwealth”.

However, he stressed on “all other matters to do with the royal family, I have spent a long time now not commenting on royal family matters and I don’t intend to depart from that today”.

READ MORE: Meghan and Harry Oprah: How to watch the interview in the UK – channel and time details

Pressed again, he was adamant he would adhere to a diplomatic silence. “I really think that when it comes to matters to do with the royal family, the right thing for prime ministers to say is nothing and nothing is the thing that I propose to say today about that particular matter.”

Earlier at a Downing St media briefing, Mr Johnson’s press spokesman was equally reticent, saying only that the PM had always insisted there was no place in society for racism but noted: “Neither he nor I have seen the interview.”

RELATED:  Vaccinations mean vacations, at least for some

However, Lord Goldsmith, the Environment Minister, had no qualms about commenting directly on the Sussexes’ candid interview with US chatshow host Oprah Winfrey.

In the interview, the Duchess said that when she was pregnant with her son Archie, an unnamed member of the royal family raised “concerns and conversations about how dark his skin might be when he’s born”.

The couple also suggested the royal family were jealous of the Duchess, who revealed she had contemplated killing herself while pregnant.

Chris Ship, ITV News’s Royal Editor, suggested, by their revelations, the pair had “dropped bomb after heavy bomb on Buckingham Palace” in the Oprah interview.

However, Lord Goldsmith responded by saying: “Not ‘Buckingham Palace,’ Harry’s family” and appeared to blame the Duchess for the situation.

“Harry is blowing up his family,” declared the Tory peer, adding: “What Meghan wants, Meghan gets.”

Earlier, A Labour frontbencher called on Buckingham Palace to investigate her racism claim.

Kate Green, the Shadow Education Secretary, said: “If there are allegations of racism, I would expect them to be treated by the Palace with the utmost seriousness and fully investigated.”

Her party leader, Sir Keir Starmer, said the issues of racism and mental health raised by the Duchess were really serious.

“It is a reminder that too many people experience racism in 21st century Britain. We have to take that very, very seriously,” he added.

Following the interview, which is broadcast this evening on ITV, Ms Winfrey recalled a conversation she had with the Duchess when she first approached her in 2018. “She had just joined the royal family and she shared a conversation with me then that made me feel somewhat disheartened.

“I remember hearing that in 2018 and I said to her: ‘I don’t know how you’re going to survive, being half of yourself.’”

CBS This Morning anchor Gayle King also clarified: “They were not paid for the interview and it was not at my house!”

Asked how the couple were feeling today, Ms Winfrey replied: “I haven’t really spoken to them since the interview because we are in different time zones.

“I got a text from Meghan yesterday saying: ‘How is it going?’ because she was putting Archie to bed waiting on the west coast feed and had no idea what was happening on the east coast. I said: ‘I don’t either but from what I can tell it’s going well, I know it’s airing.’ I will probably have a conversation with them later on today.”

Asked by CBS This Morning if she thought the Duchess was open to repairing the relationship with her father, Ms Winfrey replied: “I didn’t pursue that conversation. From what I gathered the relationship with her father is similar to what is happening with Prince Harry and Prince William; there is distance there and maybe with time things will get better but for now, no.”

The TV star also discussed the Duke’s relationship with the Prince of Wales, saying: “I was surprised he was open and vulnerable because we could feel his pain when he was speaking about his father.”

She added: “You can feel his sadness and what he said in the interview last night on continuing to mend that relationship is what he intends to do. But it is very sad.”

Rolling back progress for women should not be COVID-19's legacy: Trudeau 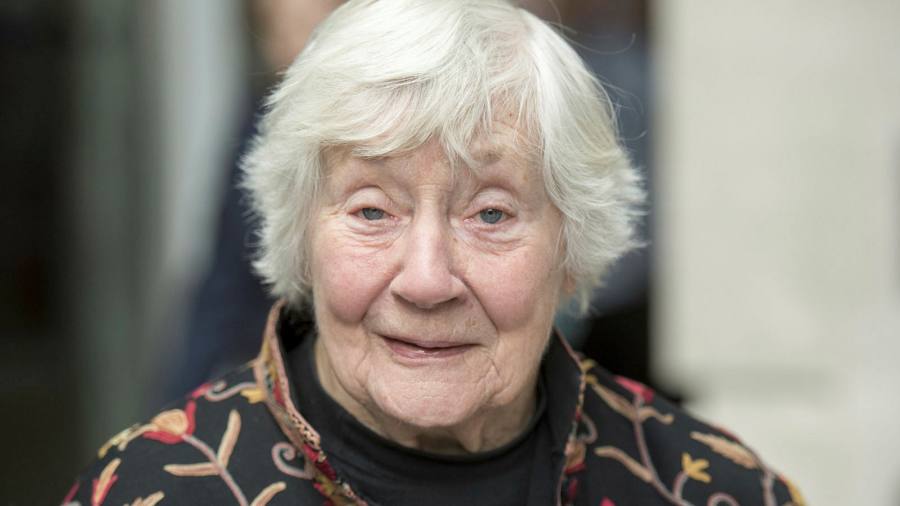 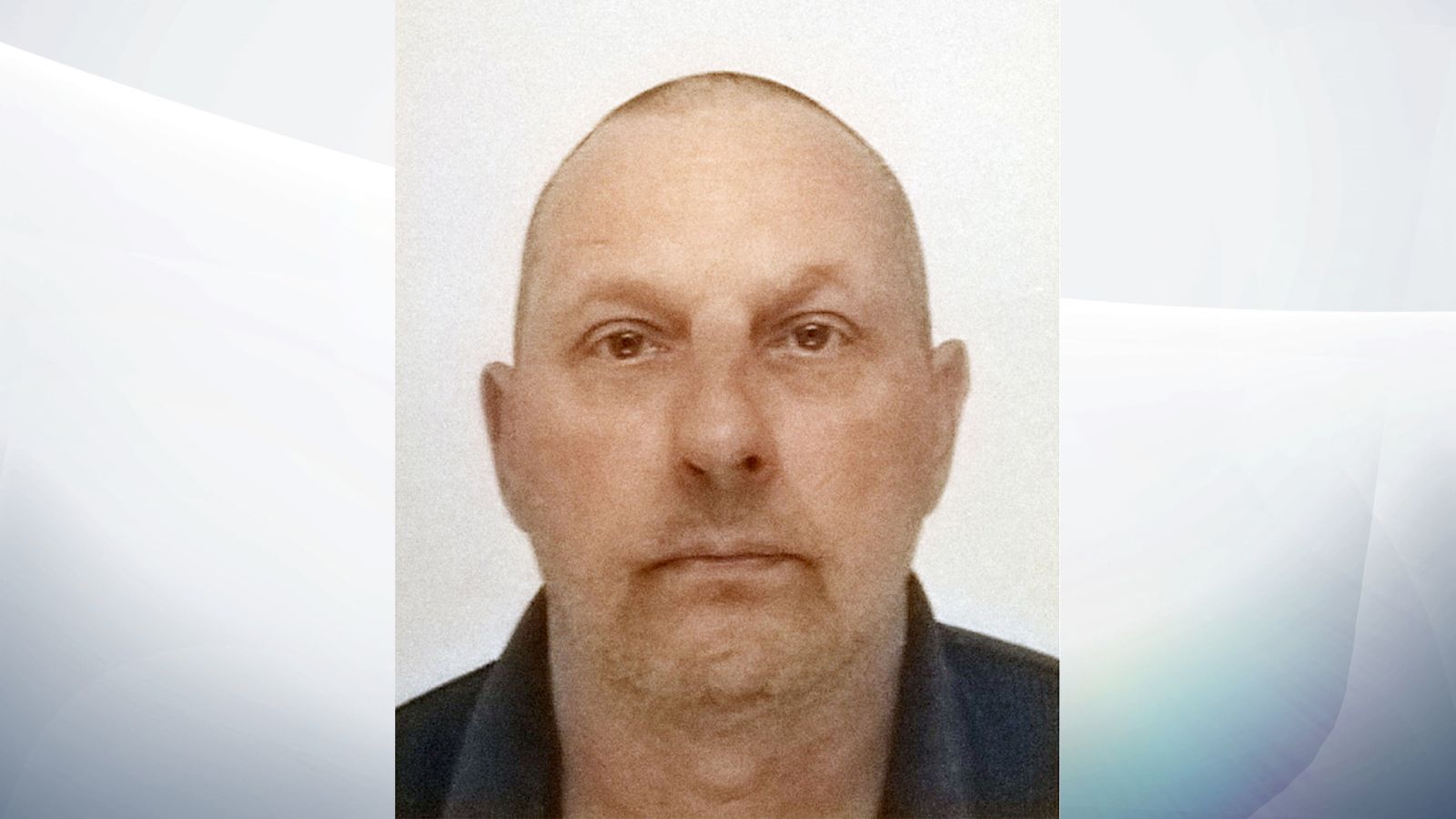