POLICE are hunting two men in connection with a stabbing in a Scottish town which has left a man seriously ill in hospital.

The 29-year-old sustained numerous stab wounds to his arms and chest in an attack on a dirt road near the gas works off Castlegreen Street in Dumbarton, at about 10.20pm on Saturday, April 17.

The victim is currently in a serious condition at the Royal Alexandra Hospital in Paisley, however, his injuries aren’t thought to be life-threatening.

Police are looking to identify two men, both aged around 17 to 20-years-old who are thought to be involved in the attack.

One is described as being around 5ft 9in tall and of slim build, wearing dark trainers, dark jogging bottoms, and a dark top – either a hoodie or a jacket – with the hood up.

The second man is described as being 5ft 5in tall and of medium build, wearing dark trainers, jogging bottoms, and a grey jacket made of synthetic, shiny material with the hood pulled up.

DC Aislinn MacLeod of Clydebank Police Station said: “Our inquiries into this incident are ongoing and anyone with information is asked to come forward.

“If you were in the area and saw or heard something suspicious then please get in touch.

“Similarly, if you were driving in the area and may have dashcam footage then please review this and come forward if you believe you can help our investigation.” 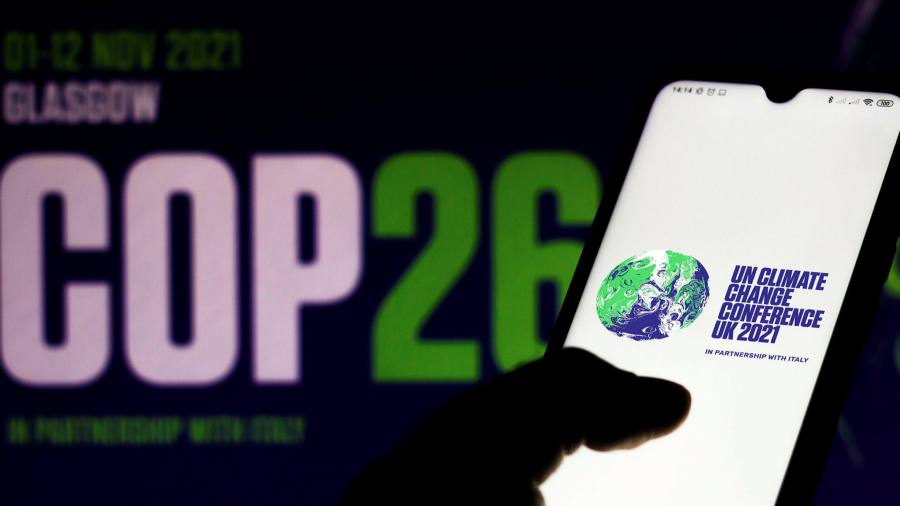