Prince William has joined a group of frontline workers to watch the Scottish Cup final in an Edinburgh bar, as part of his Scottish tour.

The Duke of Cambridge highlighted the importance of speaking with family members as he met emergency service heroes to watch Hibs play St Johnstone on Saturday afternoon.

William spoke to first responders and their families at Cold Town House in Grassmarket to say thank you for their hard work during the pandemic.

The duke, 38, who was on the second day of his Scotland tour, chatted while watching St Johnstone defeat Hibernian 1-0, with the game shown on big screens in the rooftop bar by Edinburgh Castle.

It comes just days after William lambasted the BBC over its Panorama failings and after the Duke of Sussex’s criticism of the royal family and his upbringing.

Harry, 36, accused the royal family of “total neglect” when his wife Meghan was feeling suicidal amid harassment on social media.

Speaking to a table of frontline workers, William asked how they had kept in touch with families during lockdown.

He said: “The funny thing is, when I spoke to my family I found it so good to catch up, but then you haven’t anything to catch up on because no-one had done anything.”

RELATED:  Woman in her 60s in critical condition after crash in Morden

After laughter, he added: “I love my in-laws.”

The duke also took time before the match began to speak to communications officer Kirsty Walker, 26, and her sister, police officer Lindsay Walker, 39, whose father Brian Walker took his own life in June 2018 aged 68.

Lindsay said afterwards: “He seems to care a lot about mental health generally and the importance of talking and supporting each other generally.”

Kirsty said: “We’ve been affected by suicide and so we had a good chat about mental health and he was clearly passionate about it.

“We have both had traumatic bereavement, as he lost his mum and me and my sister have lost our dad.

“We are all trauma survivors and so is he.”

Those watching the game with William were either emergency responders or a family member suffering trauma and bereavement.

Many have spoken about their mental health challenges and how they have reached out for support.

William was in Edinburgh on Friday for his Heads Together initiative that uses football to fight the stigma of not talking about mental health issues in young men.

He has previously spoken about the impact of “traumatic” air ambulance call-outs while he was serving as an air ambulance pilot, which nearly took him “over the edge”. 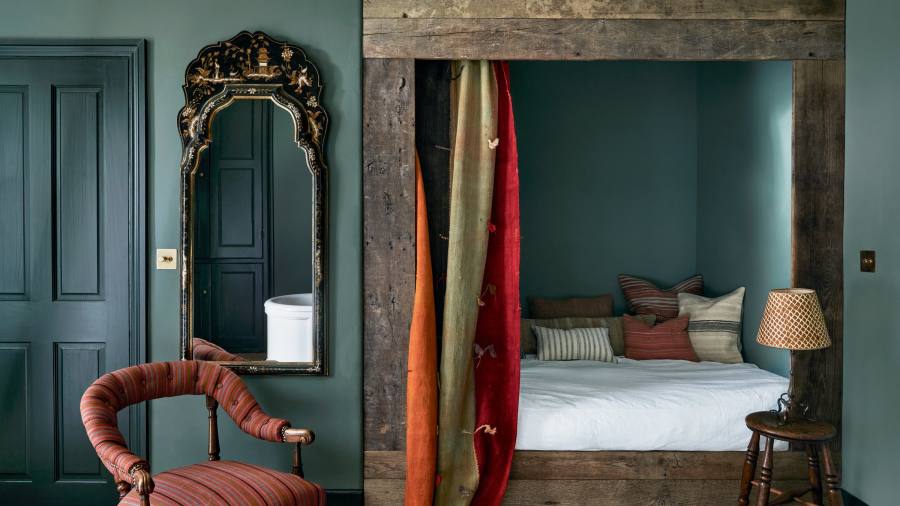