Last week I had a fascinating discussion at their invitation with senior officials from the Museums Service of Toronto City Council.

They and their colleagues have been charged with advising the  Council on how the city should best  respond  to  a popular petition, lodged in June, demanding a change of name to its most historic and  important thoroughfare,Dundas Street, titled as long ago as the early 18OOs.

‎Toronto has therefore been presented with a broadly  similar challenge to Edinburgh in 2O2O:how best to deal with the names of those monuments and streets dedicated to the memory of an eighteenth century Scottish politician  who has been reviled  by many today  and  stands accused of  using his influence to maintain the abonimable trade in human beings and preventing the abolitionA of that  nefarious commerce in the 179Os.

My own research and analysis of the issues, as reported in brief summary in a previous edition of the Herald on Sunday attempted to demonstrate  conclusively  that hose assumptions  are devoid of any credible historical foundations.

What is very striking,however,in relation to Toronto and Edinburgh in the current situation is the radically different approaches of each city and in particular  the grossly  inadequate and mistaken responses of Edinburgh City Council in  contrast  to its Canadian counterpart.

There was no rush to judgement.The Mayor of Toronto asked the city staff in the first instance to prepare an interim report on the way forward.This was submitted in September and set out how the Council should respond to any controversial monuments and street names including a list of four options for action.It is a measured  professional document.

The next stage, which has already started, was to carry out a thorough investigation of the    charges held against Dundas of prolonging abolition.At its core will  widespread consultation  with historians and other scholars with expertise in the relevant fields.It was in this respect that the team made contact with me.I responded that I would be pleased to take part in the research exercise as long as they could guarantee that it would be limited to experts and specifically excluded activists and local politicians.This guarantee was given freely and immediately.

The entire process will be comprehensive, inclusive and transparent  with the aim of producing a credible report which the City Council and the citizens  of Toronto can then read  as the basis for their final decision on the option which attracts most support.Interviews are now scheduled with a range of scholars both at home and overseas; public events featuring leading stakeholders; a public opinion poll; project web page with online survey; and dedicated email and phone line for making comment.

The scope of the enquiry is such that  a final report is not expected to  until the end of summer 2021.

If the agreed response of Toronto to these  controversies  can be described as a model of its kind, then the machinations of Edinburgh City Council(ECC) can only be seen as  what not to do.

In the first place there is no systematic plan or policy,only ad hoc shortism and  poor decision making by a small clique.

The first crass error was a rush to judgement.For a few years an ECC committee had been considering the fate of the Dundas statue in St Andrew Square as a  result of an unrelenting campaign led by the  human rights activist  and passionate anti-Dundas advocate Sir Geoff Palmer and his associates.It was an evenly balanced group with opponents and supporters of Dundas involved.Howoever, when the global  storm over Black Lives Matter broke early last summe,r leading figures in the SNP ruling party panicked.The old advisory committee was abandoned, its pro-Dundas members jettisoned and the  new grouping, which confirmed the wording of the plaque to be placed at the foot of the Dundas statue, consisted of the Leader of the Council, a few councillors  and the aforesaid G.Palmer.No historian was present or consulted.The intellectual arrogance of those who were involved  is breathtaking.It was this kangaroo court which hurriedly produced  the now notorious lines for the revised  plaque which read ‘In 2020 ,this was dedicated to the memory of more than half a million Africans whose enslavement was a consequence of Henry Dundas’s actions’.This assertion  does not stand up to serious historical scrutiny.

ECC have now compounded this shambles on their watch by appointing  Geoff Palmer to chair their ‘Edinburgh Slavery and Colonialism Review Group’.You really could not make all this up!

These actions have been taken in the name of the citizens of Edinburgh.Is it really too late for them to demand a change of course and the initiation of a fair,transparent and rigorous  review of these issues along the lines of the Toronto approach?If not, the city run the  risk of  presenting a serious  distortion of its slavery past to future generations. 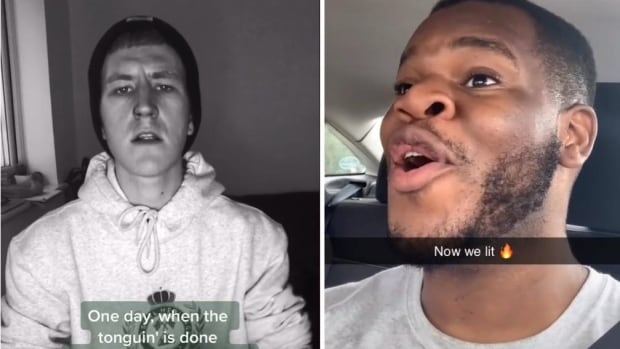 COVID-19: Quarantine hotels to be discussed by senior ministers