A race steering group created to achieve equality in Lewisham schools and close the attainment gap for Black Caribbean pupils has set out a series of recommendations.

Over the last few months the council, through Lewisham Learning, has been working with schools across the borough to address concerns about race equality and “in particular the educational outcomes of pupils with a Black Caribbean heritage”.

The achievement and progress of Black Caribbean pupils in Lewisham is lower than other groups at the end of both Key Stage 2 and Key Stage 4.

A steering group of head teachers was established in the summer “to explore how the education system might better address race equality and tackle underachievement”.

It looked at existing data and is commissioning more analysis, including research from Dr Nadena Doharty from the University of Sheffield which involved interviews with parents, school head teachers, and senior council officers.

A set of recommendations have emerged, which are being followed up through a three year action plan for schools.

They include the steering group drafting a letter that all schools could distribute about the race equality plan, engaging better with Black parents, and all schools in the borough conducting an audit of their sanctions, dress code and attendance policies.

The steering group has recommended that parents need to be informed about the procedure for reporting racism, and that all schools take part in understanding racial microaggressions training “in order to facilitate learning and positive improvements in unpacking unconscious bias”.

Schools should ask all heads of subjects to set up a task-and-finish group to “conduct a critical appraisal” of where topics on diversity and specifically, Black history, appears across curricula.

According to the recommendations, interview questions for potential staff must include a question on a understanding of the definition of racism, “and how they will commit to supporting race equality in their school”.

The steering group will also collect data on the amount of Black staff employed in Lewisham schools.

£100,000 has been put aside to support the work, funded partly by the council and partly by schools.

Committee members asked about flexibility around schools’ curriculum, which is set nationally, as “a lot of what’s being taught is still quite traditional” and focused on “Western perspective”.

Mr Ghoshal said all schools “have to operate within the context of the national curriculum”.

But he said: “Within that national curriculum there is flexibility for schools in terms of the content and the focus of what they’re delivering.

“What we can do it work with schools to generate a discussion and a focus to ensure that what is delivered in schools is more appropriate for the local population […] what every the background of the children,” he said.

It comes as Lewisham Council passed a motion on Wednesday (November 25) to write to the Secretary of State for education, “calling on him to urgently review as a matter of priority the current curriculum”.

The aim of the motion is to ensure that Black and minority ethnic history is taught across the themes of the history curriculum, “teaching about Black civil rights history and reflecting the contribution of Black people across the ages, locally in the UK and more widely”.

Bills' Cody Ford out for the season, a big hit to Sean McDermott's offensive line

Independence: Poll finds support for separation is down – Evening Express 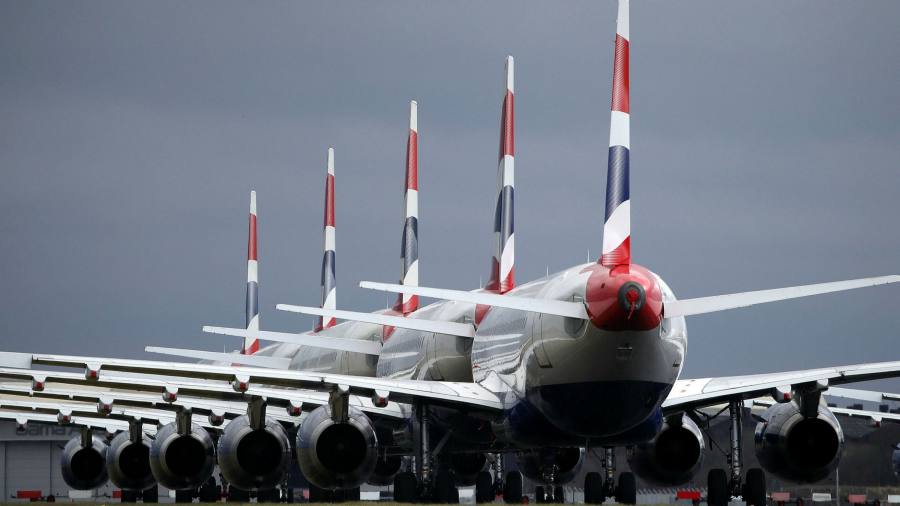