SCOTLAND will aim to secure a £4 billion share of the global space market by 2030 under new plans being launched today.

The first ever Scottish Space Strategy seeks to create 20,000 jobs in the sector over the next decade, positioning the country as “Europe’s leading space nation”.

Scotland’s space sector covers a wide range of specialisms, from satellite and rocket manufacturers to launch facilities and research and data analysis.

It generated an estimated £880 million for the Scottish economy in 2017/18, while Scotland is home to almost one fifth of all UK space sector jobs.

In a joint foreword to the new strategy, SNP Finance Secretary Kate Forbes and business minister Ivan McKee describe the sector as “one of Scotland’s best kept secrets”.

They said Scotland has world-class capability in small satellite manufacturing, with a cluster of companies in Glasgow producing more small satellites than any other city in Europe.

Edinburgh hosts the largest centre for informatics in Europe and is the location of more than 170 data science companies.

Meanwhile, vertical launch sites in the Highlands and islands are in “the advanced stages of development”, the ministers said.

Launching the new plan virtually at the World Expo in Dubai today, Mr McKee will say it “demonstrates the determination of our space community to work together to deliver this ambitious agenda”.

RELATED:  Letters: Politicians need to prioritise what works over what is popular when setting prisons policy

He will add: “Our aims are clear – we want to achieve a £4 billion share of the global space market, deliver a dedicated launch capability as early as next year and create 20,000 jobs in the sector by 2030.

“We will broaden the diversity of the sector, increase its sustainability, exports and inward investment, and enhance education to inspire the next generation of space industry workers.

“The potential for the sector is enormous.

“Our targets are similarly ambitious and I am confident we can achieve them.”

It is a collaboration between the Scottish Government and its enterprise agencies, industry group Space Scotland and the Scottish Space Academic Forum.

Its aims include: positioning Scotland as a global leader for commercial space developments; establishing a range of managed launch and orbital services, supporting the largest launch capability in Europe; developing a “world-leading” environmental strategy for Scotland’s space industry, from reducing emissions to supporting the use of satellite data for environmental monitoring; and building Scotland’s international economic opportunities through increased exports and targeted inward investment.

The strategy notes that proportionally, Scotland employs more than twice as many people in the space sector as the rest of the UK.

Meanwhile, the number of space businesses in Scotland has increased by more than 65 per cent since 2016.

The strategy’s targets reflect year-on-year growth of 26%, which it describes as “challenging but realistic”.

Craig Clark, chair of Space Scotland, said firms are ready to take things “to the next level”.

He said: “This strategy represents a landmark in the development of the Scottish space sector.

“It looks to build from the impressive growth and momentum the sector has demonstrated over the past decade to be a world leader.

“The strategy sets out a framework for growth, making Scotland an end-to-end space system provider for the rapidly expanding global market.

“We have a young, dynamic community of space companies in Scotland and are ready to take the Scottish space sector to the next level.”

Professor Iain Woodhouse, chair of the Scottish Space Academic Forum, said it is “fully behind this exciting initiative”.

He added: “It will be the new talent and scientific innovation coming out of Scottish higher education institutions that will form the bedrock of the Scottish space sector and we are ready to step up and fulfil that role to ensure the strategy is a success.”

Rylan Clark health: Star 'not in a good place' after suffering breakdown live on air 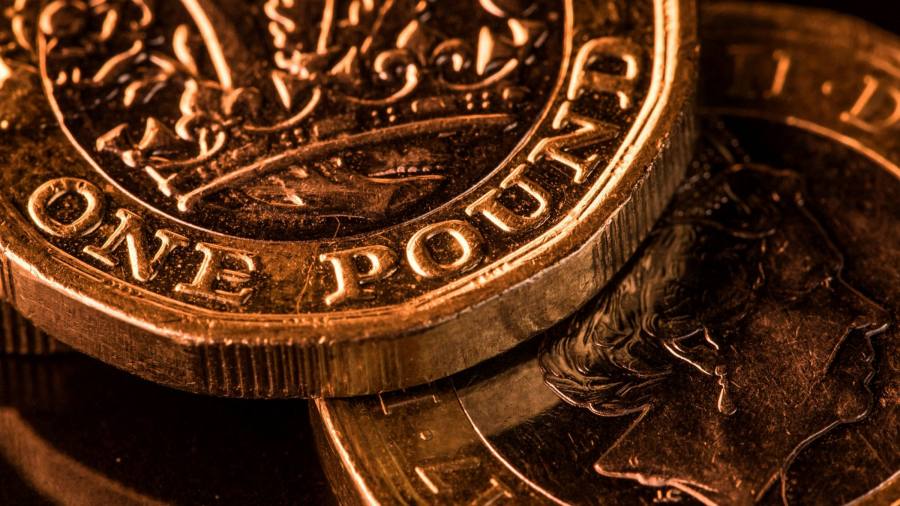 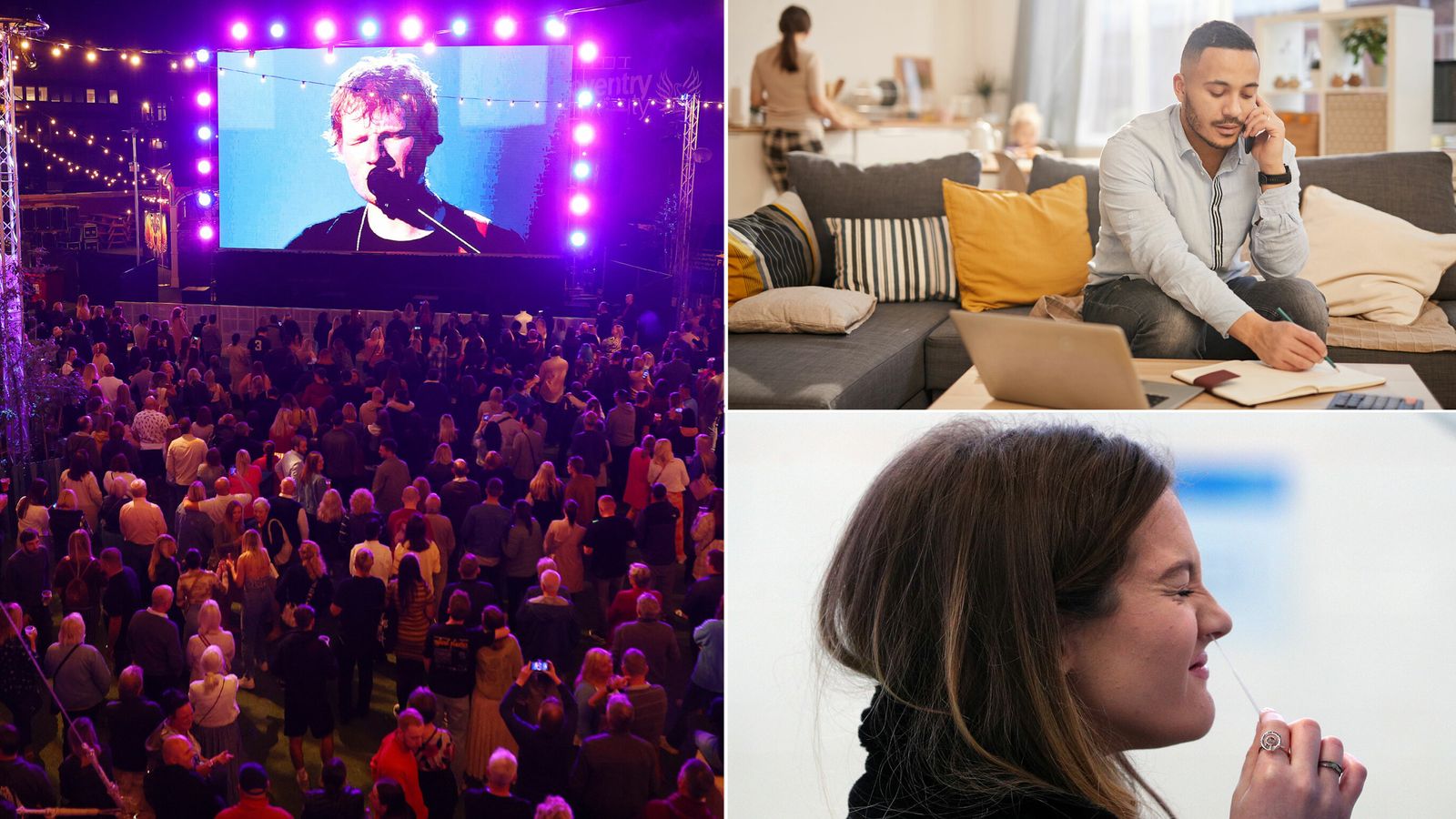 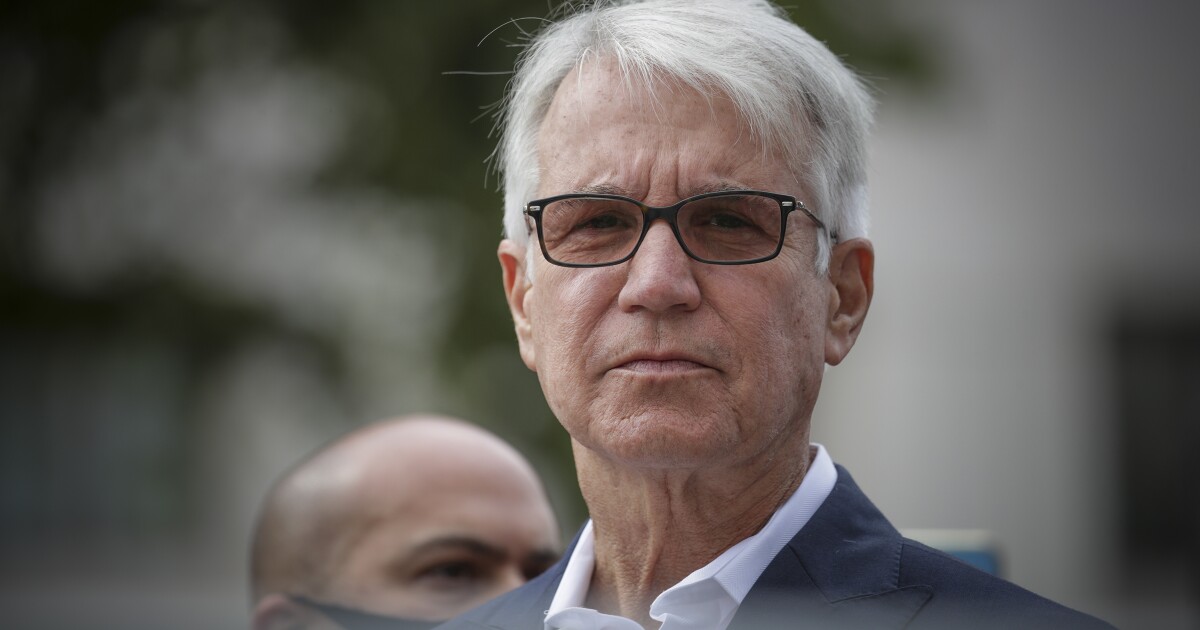