SCOTLAND has recorded more than 1000 new cases of Covid-19 in the latest daily figures.

The case positivity rate of 5% has risen from yesterday’s figure of 4.1% and is on the cusp of the World Health Organisation’s threshold that suggests the virus is under control.

Public Health Scotland (PHS) has said there is an ongoing delay in the processing of tests in the Glasgow Lighthouse lab. The delay is due to a change in how specimens are processed.

*Public Health Scotland are aware of a change in processing of specimens in the Glasgow Lighthouse, similar to that reported yesterday, which may lead to a smaller number of tests and cases being reported in the previous 48 hours.

PHS say it was similar to the delay reported yesterday and it may “lead to a smaller number of tests and cases reported during the previous 48 hours as compared to the figures reported prior to that period”.

No new deaths have been recorded which means the toll under this measure – of people who first tested positive in the previous 28 days – remains at 7681. 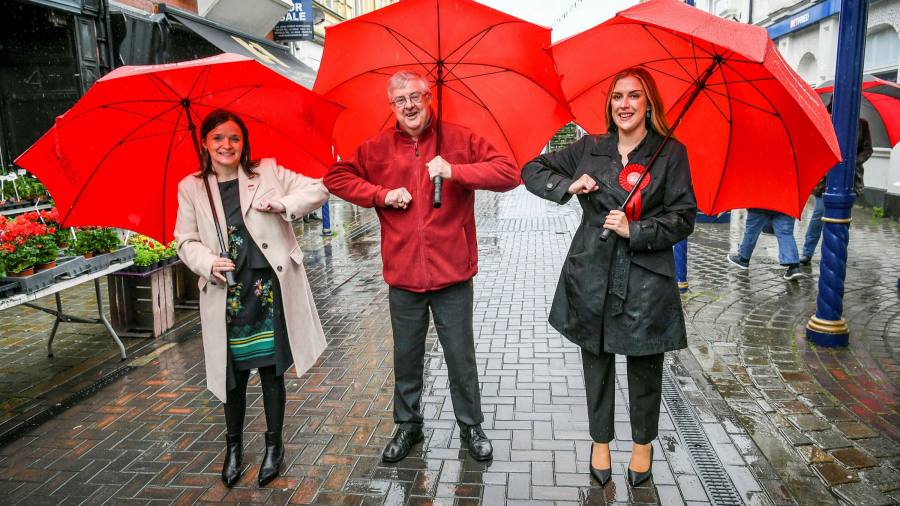