The Met Office has issued a fresh yellow weather alert for Scotland warning of possible travel disruption due to snow showers, icy surfaces and some “blizzard” conditions.

A snow and ice warning for northern areas of Scotland for Wednesday has been expanded to include the Western Isles and updated to include ice and the validity period extended through to Thursday morning.

The warning, originally in place from midday on Wednesday until midnight, has been extended to midday on Thursday.

The forecast reads: Showers will fall as snow to low levels inland on Wednesday, continuing through Wednesday night and Thursday morning. Accumulations of 2-5 cm are possible at lower levels, with 5-10 cm above 200 metres.

“Some drifting and blizzard conditions are likely in the strong northerly winds. In addition, ice is likely to form on untreated surfaces, mainly where some of the showers fall as rain or sleet on some coasts.”

Meanwhile a separate yellow alert for ice has been issued by the Met Office for eastern coastal areas of Scotland warning of some “likely” disruption due to icy surfaces.

The warning, which covers East Lothian and the Scottish borders, comes into force at 6pm on Wednesday and extends until midday on Thursday.

The alert reads: “Frequent wintry showers running down the east coast are likely to fall on frozen surfaces in places, leading to the formation of icy patches. These showers are likely to fall as snow on high ground, with the potential for a few centimetres to accumulate on the North York Moors.” 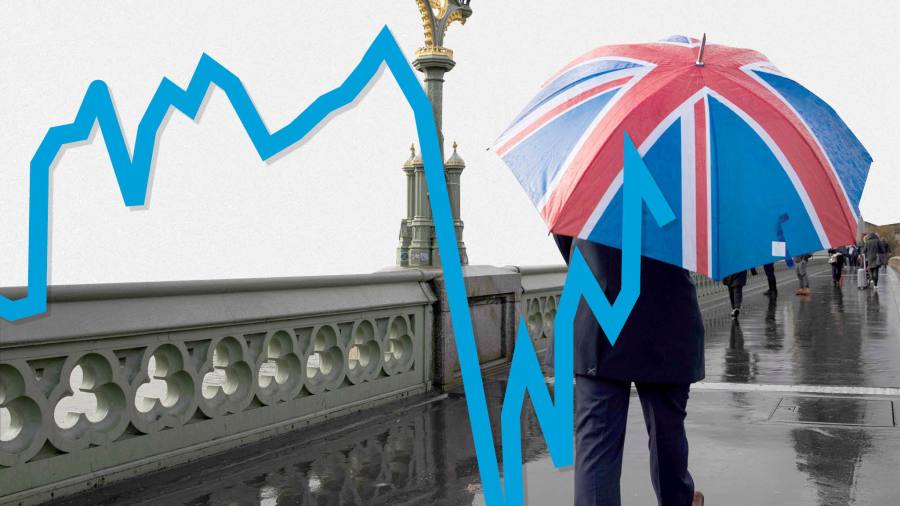