Scotland’s schools would be empowered to check and assess each other’s performance under radical new proposals aimed at overhauling national inspections.

The change is among a range of education reforms and improvements that have been outlined in the party’s Holyrood election manifesto.

Peer reviews are a form of internal, staff-driven appraisal in which schools cooperate in networks, challenging each other, collecting information through self-evaluation and visits, and providing feedback or support.

The plan is modelled on the Finnish system, with some establishments in England already using a similar arrangement.

“Instead, it more often creates huge amounts of additional work and immense stress for school staff, who are put under pressure to rapidly implement policies and practices their school has not been undertaking but which will tick a box for the purposes of a positive HMIe report.

Ross Greer of the Scottish Greens.

The party’s proposal comes amid an intense debate over the future of Education Scotland (ES), with many political figures arguing the standards watchdog should be broken up.

There is also concern over recent statistics showing hundreds of schools have not had a quality check in ten years or more.

Meanwhile, some staff say their self-esteem has been “slaughtered” by the current inspections system.

A study by Professor Mark Priestley and Dr Kylie Bradfield at Stirling University found the process was often a matter of “performing for an external audience”, casting doubt on its efficacy and ethical basis.

“We killed ourselves to get ready and totally went up a gear, which all schools do of course,” said one research participant.

“It’s commonly mentioned around the school that we’ve never been allowed to go back down a gear. It’s just expected that we carry on working as intensively.

“Truthfully I hoped HMIe would see through some of the things we do in our school and I’ll be honest, I was a bit disappointed that they didn’t.

“I think you think they are totally sage and will see through the nonsense and the six thousand folders through to the fact some of what we are doing isn’t working but they have given it their seal of approval.”

The system proposed by the Greens would be coordinated by Scotland’s eight Regional Improvement Collaboratives to ensure those in smaller local authority areas are able to engage with a diverse range of colleagues.

RELATED:  Coronavirus: Calls for 'test and release' policy to be introduced in Scotland - Evening Express

Party figures said the focus of peer-review exercises would be to share best practice and boost learning.

Their plan would see the national inspectorate preserved but used only in cases of concern or following serious complaints.

It would also be separated from ES, ending what the Greens have branded the “inherent conflict of interest” in a body responsible for curricular development and evaluating its implementation.

“The best performing education systems are those based on trust and professionalism,” said Mr Greer.

“I saw that first hand in Finland. By replacing routine external inspections with a peer-review system, we can rebuild that trust here in Scotland and support collaboration between schools to improve learning in a supportive environment.

“Of course, this will only work if teacher numbers are increased and other workloads are decreased, allowing time for this kind of collaboration.”

ES previously hit back against criticisms that it is too bureaucratic and rigid in its approach to educational improvement.

“Our strong focus on learning, teaching, leadership and empowerment, and our strengthened partnership working has contributed to our development of a range of programmes of support,” a spokeswoman said.

“Everything that we do is informed by the best available evidence… Most recently, we reviewed and adapted our work and how we deliver it, working in close partnership with others, to support the system through challenging circumstances, demonstrating clearly the agility, flexibility and responsiveness of the organisation.”

RELATED:  Government crime bill explained: What's in it and why it has sparked a row after Sarah Everard death

Gayle Gorman, Chief Inspector and Chief Executive of ES, has also hit back against criticisms of her agency over its performance during the Covid-19 pandemic.

“The work of the Education Scotland team has been to support and deliver improvements across Scottish education during these challenging times,” she told MSPs earier this year.

“We have provided a national platform which has over half a million users currently, which we’ve adapted, updated, introduced new technology, and led approaches to remote learning across Scotland.”

Proposals to revamp school inspections are among a raft of education improvements set out in the Green manifesto for next month’s election.

These include free school meals all year round for all pupils, universal breakfast clubs, the recruitment of 5,500 additional permanent teachers, raising the school starting age to 7, ending the routine use of homework at primary level and reducing the role of exams as an assessment tool. 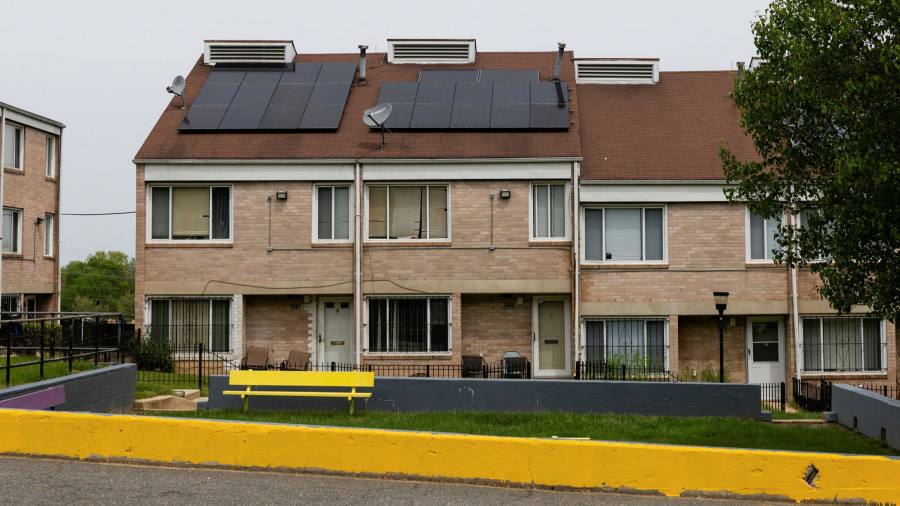