ONE of Nicola Sturgeon’s key Covid advisers has recommended keeping schools closed in a bid to tackle the rapid spread of the mutant coronavirus strain.

Writing in the Guardian, Professor Stephen Reicher said kids shouldn’t be heading back into the classroom “until buildings are made as safe as possible for pupils and staff”.

The St Andrews University academic, who is a member of the Scottish Government’s Covid-19 Advisory Group, also called for “national control measures“ including curbs to international travel.

READ MORE: Covid in Scotland: Relaxation of Christmas rules will come at a ‘cost’

Reicher was writing on behalf of Independent Sage, the group of experts set up as an alternative voice to the Scientific Advisory Group for Emergencies (Sage), the official panel advising the government.

He warned that the new coronavirus variant would likely “constitute 90% of all cases by mid-January”.

Independent Sage is calling for a five-point “integrated response that brings together all the instruments we have to deal with the infection”.

Reicher said this would involve accelerating the rollout of vaccines. Though this, he added, would likely not be enough on its own.

The increased infectiousness of the new variant means “a higher proportion of people need to be vaccinated in order to achieve population immunity”.

Therefore, in a bid to keep numbers low, international travel “must be monitored and regulated effectively, with advance application for travel to and from the UK, a negative PCR test prior to travel and managed isolation on arrival”.

He adds: “Universities should move to online teaching as the default until Easter at least. This will allow students to study from home, avoiding issues arising from travel and crowded campus accommodation.

“For school, college and university students, there should be universal provision of computers and wifi connections to ensure everyone can study remotely. Schoolchildren without space for home study should be taught along with vulnerable children and children of key workers.”

The comments come as debate over reopening schools in England rages on.

While the return to the classroom has been delayed in Scotland and Wales, pupils south of the border are expected back next week.

The Scottish Government has said schools here will reopen on 18 January at the earliest, and only if the spread of the new strain is managed.

In their plan, Independent Sage also calls for a reform of the test and trace system, including a “public health reset” of the testing system in England.

They also urge the government to do more to support workplaces to mitigate the spread of Covid. This, Reicher says, should be backed up with “funds for necessary changes” and a new system of ”inspection of all premises and certification of those meeting the required standards.”

Independent Sage says that for this to work, there needs to be more financial support for the public, warning that “inequalities are playing a central role in this pandemic.”

Reciher writes: “People on low incomes are more likely to lose jobs and suffer financially than the more affluent, many of whom have profited from this pandemic. The firm measures we propose here are both morally and practically untenable without enhanced support for individuals and local businesses that will be affected most.” 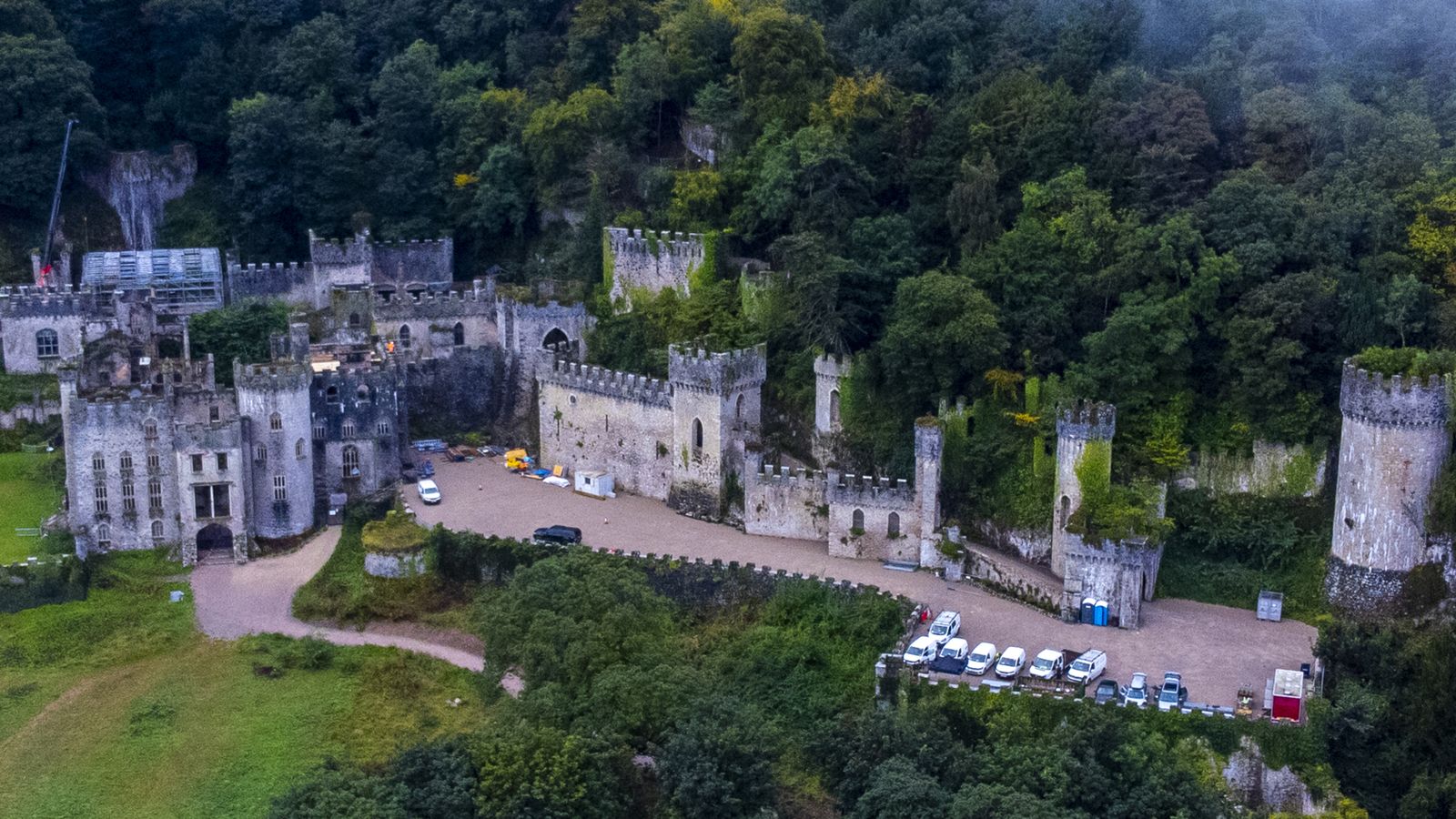