Seonaid McIntosh confessed that she struggled with fatigue in the heat after her shot at becoming the first British medallist at Tokyo fell short when she missed out on reaching the final of the 10m air rifle.

On the brink of making the top eight in qualifying to advance, the 25-year-old ended with her wildest round out of six with the Scot spraying he worst score of 9.3 on her very last shot when her best would have seen her through.

A chance at a small slice of history lost. It left her in 12th place at the Asaka Range on a total of 672.2, agonisingly a mere 1.5 points below the cut – with China’s Yang Qian later claiming the initial gold of the Games with an Olympic record mark.

The 2018 rifle world champion had played down expectations beforehand. Her strongest suit was always due to arrive in next weekend’s 50m rifle 3 positions event. But with hair dyed royal blue for the occasion, the emotions veered from black to white and everything in between.

After Harassment Scandal, Top Chef Winner Gabe Erales Is Sorry He Let Everyone Down 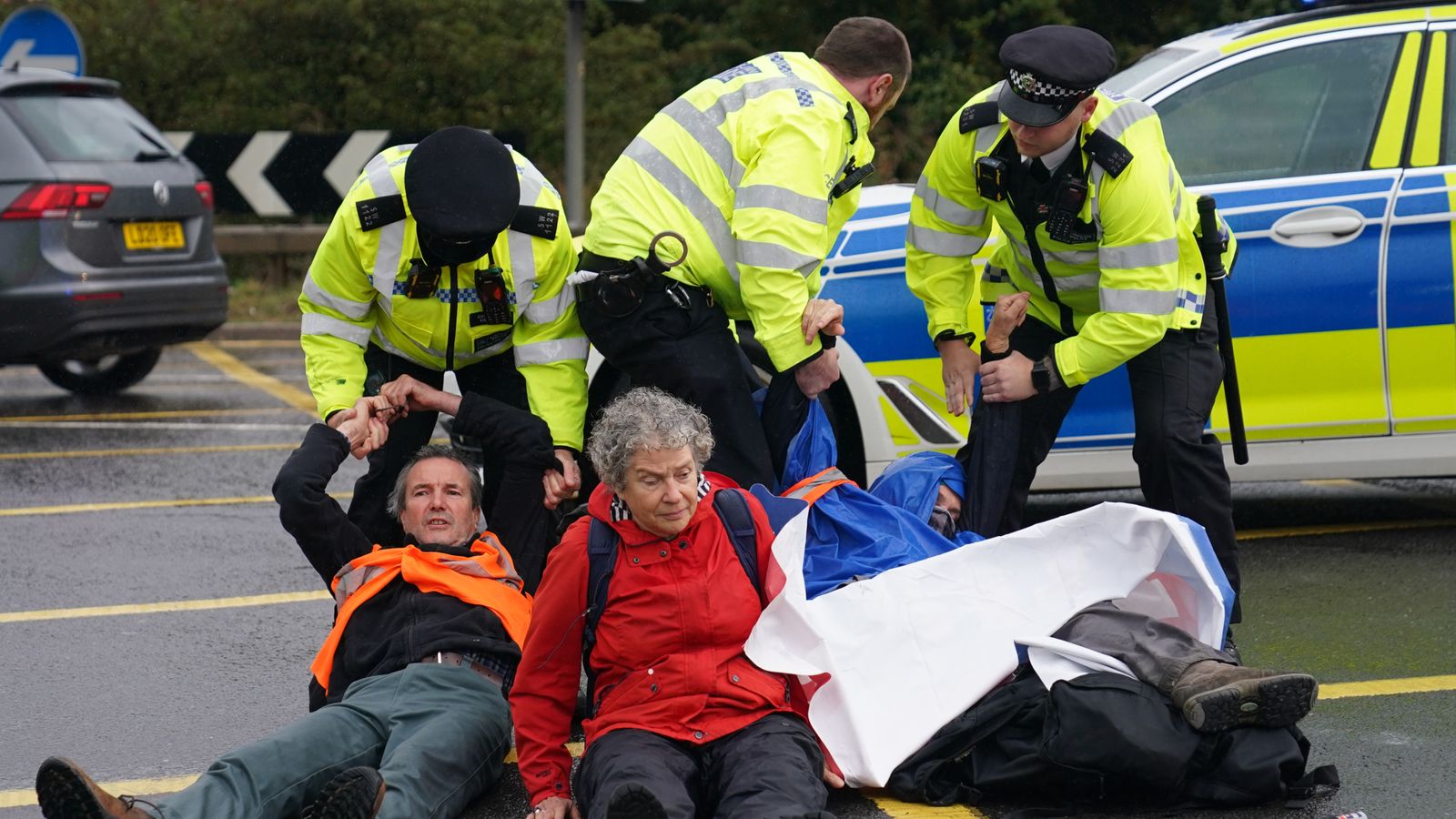