AN SNP MSP has described All Under One Banner’s plans to hold a demonstration outside the UK Government’s new office building in Edinburgh as “unhinged”.

Earlier this week, the pro-indy group called for a protest outside the “new UK Govt Colonial building at Edinburgh.”

In a tweet, they added: “This massive ‘overlordship’ initiative will soon be occupied by 3000 staff over seven floors of office space with ten government depts situated within. This is one of several targeted protests that are coming.”

Renfrewshire South MSP Tom Arthur accused the group of getting “high on their own supply of historically illiterate nonsense.”

“Scotland is not a colony,” he said. “Offices for civil servants do not betoken imperial ‘overlordship’. At any time, though particularly in the middle of a pandemic, this just looks unhinged.”

This is what happens when folk get high on their own supply of historically illiterate nonsense. Scotland is not a colony. Offices for civil servants do not betoken imperial ‘overlordship’. At any time, though particularly in the middle of a pandemic, this just looks unhinged. https://t.co/rUDnlwx4uy

He added: “as a movment we need to call out nonsense when we see it. The ‘union hub’ is just desperate UK spin. We shouldn’t fall for it. It’s centralising existing jobs, including ripping 3,000 HMRC jobs out of East Kilbride. That’s the real issue.”

Neil Mackay, the National Organiser at All Under One Banner hit back at Arthur.

He tweeted: “According to @ThomasCArthur  the Scottish people should not be angry at how Scotland is treated in the Union and should not carry out peaceful protest for Scottish independence. Why is this character in @theSNP?”

There was support for AUOB from Anthea Dickson, an SNP councillor in North Ayrshire. She tweeted: “It all depends on whether they recruit locally & what their role is for the people of Scotland once there, as to whether it is a benefit or not. It’s not unhinged to be very suspicious of anything positive coming from this UK govt when they want to neuter devolution.”

But Glasgow councillor Mhairi Hunter backed Arthur: “A lot of folk forgetting Scottish voters work there! We want them to vote Yes too.”

East Lothian councillor Stuart Currie agreed: “The folk in this office are workers, trade unionists and many will be members of our party, so quite why anyone thinks this sort of stunt will help the cause is utterly beyond me.”

It is designed to house ten UK government departments and aims to “build a stronger civil service outside London”. 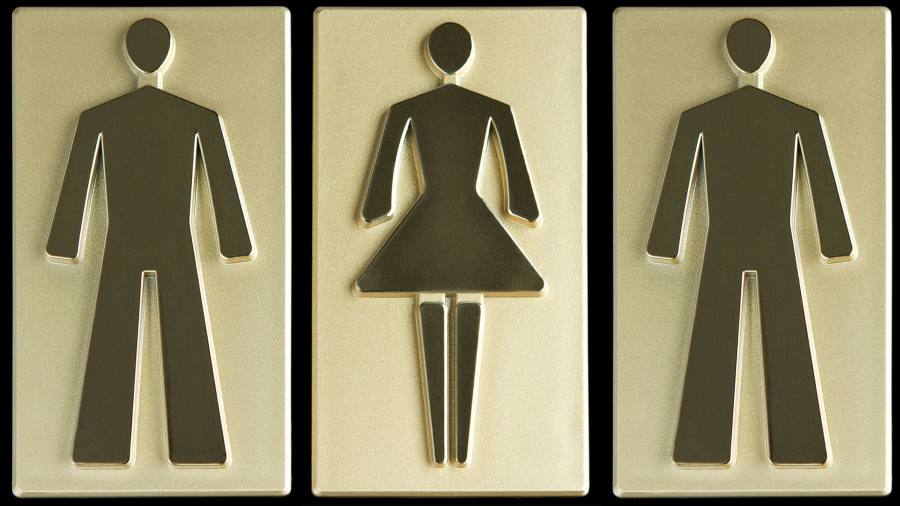 From La Scala to Vogue: When Glasgow had more cinemas per person than any city outside America