THE SNP have secured a by-election win in Perth with its share of the vote up by 12.8% to more than 60% overall.

Ian Massie was elected to the Perth City North ward, replacing Dave Doogan who is now the MP for Angus.

The Tories saw their vote share down by 2.5%, coming in second place with 22.9% in total. Labour’s vote dropped by 6.2% leaving them in third place, while the LibDems and Greens came fourth and fifth respectively.

The SNP’s longest serving MP Pete Wishart said it was a “fantastic result” for the party, while Doogan praised Massie’s “outstanding” win.

Well done to new @theSNP councillor @ianmassie1 and all the team https://t.co/1P99tg2mtj

The First Minister also celebrated the win, telling the new councillor and his team “well done”.

The vote was held at the same time as the neighbouring Perth City South by-election, which saw the LibDems take a seat from the SNP.

Liz Barrett secured the win, coming first ahead of the SNP’s Iain MacPherson and the Tories’ Andy Chan.

The council continues to be dominated by the Tories, who have 17 councillors, with the SNP the second largest party with 14 representatives. The LibDems now have five councillors.

The result had been deemed too close to call by pollsters with a tight race between the three parties.

The Perth City South by-election was called followed the death of Bob Band, who had a long battle with cancer.

Tributes were paid to the former SNP councillor in March, with the party’s Perth Council group leader describing Band as “one of life’s true gentlemen”.

Time running out to find Brexit agreement on Gibraltar

Public cash given to BiFab was lacking in transparency, MSPs told 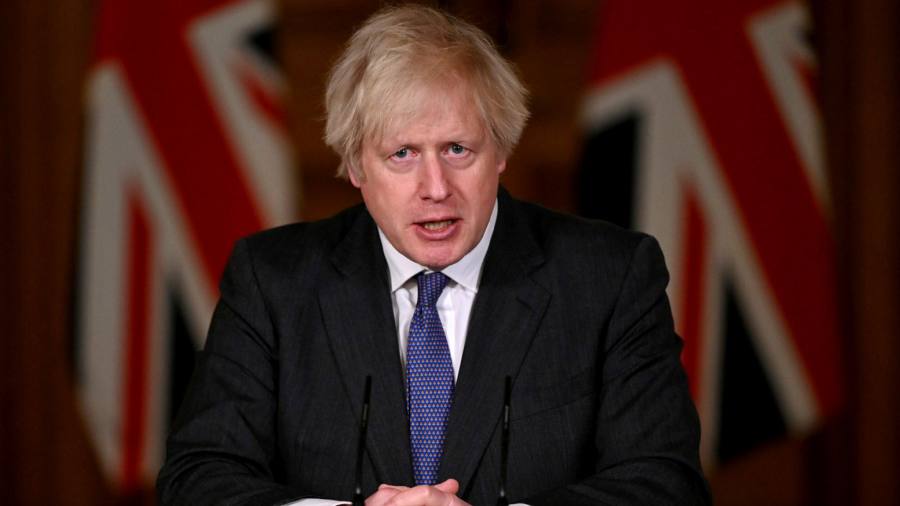 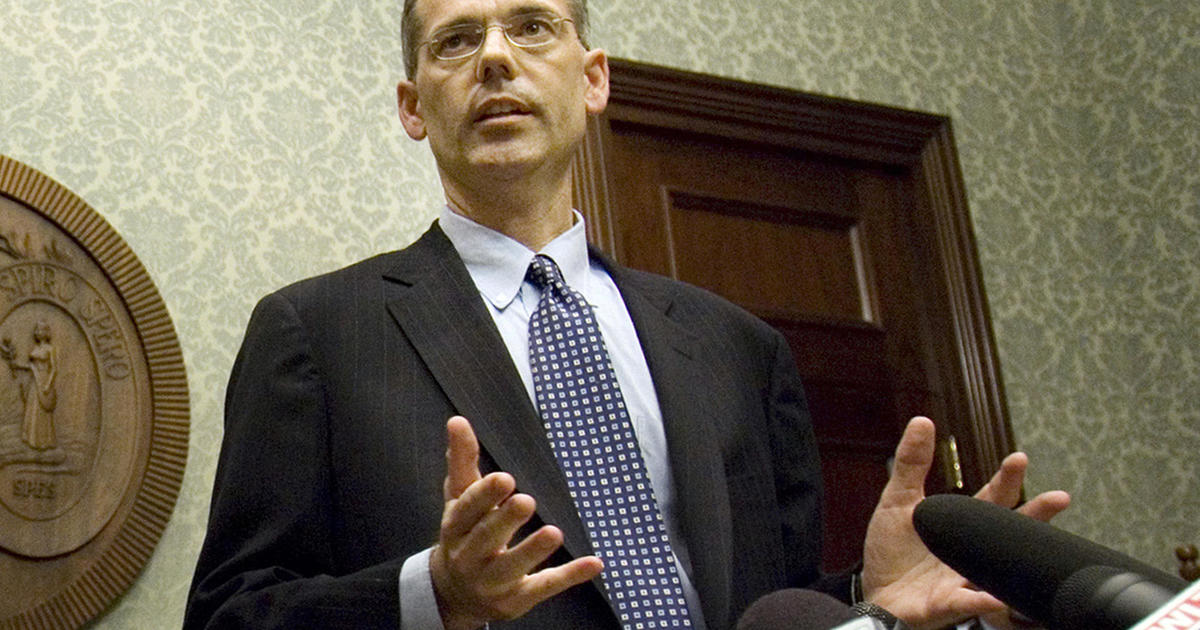 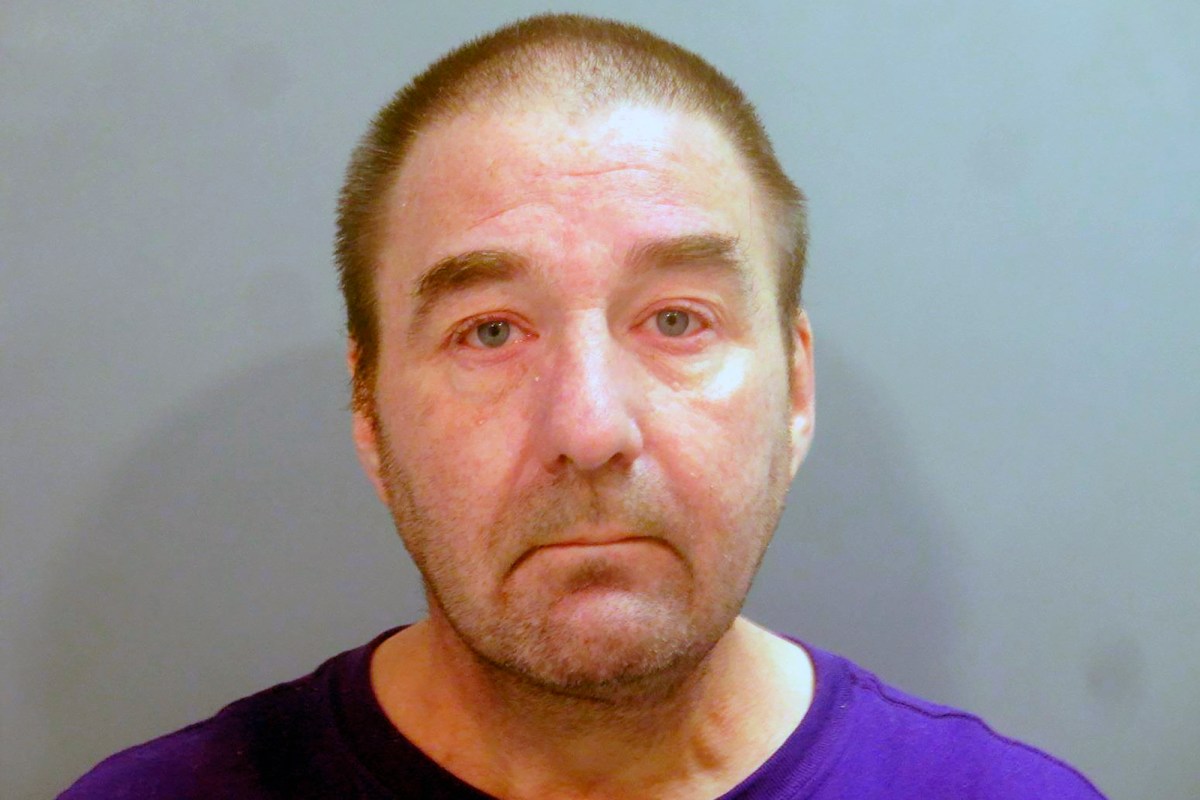