South London is gearing up for another heavy storm around 5pm today (August 13), with hot temperatures transforming into thunder and lightning plus heavy downpour.

Warnings of thunderstorms and heavy rain remain in place for large swathes of the UK, including the capital, with a Met Office yellow weather warning stretching from today all the way until Monday.

But this also comes after scorching temperatures were recorded for the sixth day in a row in parts of southern England, with London having its longest stretch of temperatures exceeding 34C since the 1960s.

With weather warnings in place despite current nice weather, storms are now expected to hit in south London at around 5pm tonight, lasting until near midnight.

According the Met Office’s official weather warning, some areas could see severe thunderstorms, with possible sudden flooding or damage from lightning or hail.

Covering the entire south of England up to the Midlands, forecasters say there is a small chance that fast flowing or deep floodwater could suddenly occur, bringing a danger to life and flooding of homes and businesses.

There is a greater chance that spray, sudden flooding, standing water and/or hail will result in rapidly changing, dangerous driving conditions.

Where flooding occurs, road closures are possible along with delays and cancellations to bus and rail services.

There is a chance that power and other essential services, such as gas, water or mobile phone service could be lost, and there is also a chance of damage to buildings/structures from lightning strikes, hail, or strong winds.

The Met Office did upgrade its thunderstorm warning to amber for much of Wales, the West Midlands and parts of the North West on Wednesday evening after severe storms caused disruption in some areas.

It warned that flash flooding, hail and strong winds could suddenly occur, while buildings could be damaged and power could be lost in some communities, with the warning in place until midnight.

Temperatures reached 34.6C (94F) in St James’s Park in central London on Wednesday, marking the first time since at least 1961 that there had been six consecutive days of 34C and above.

It was also the third day in a row of the mercury hitting 35C (95F) or above, with Wednesday’s highest temperature of 35.4C (95.7F) recorded at Heathrow, according to the Met Office.

Forecaster Greg Dewhurst said: “It’s not often we get temperatures this high over several days, and that is triggering thunderstorms across parts of England and Wales.

“If rain is falling on places that have been quite hot and dry, and the ground is quite hard, the rain doesn’t have anywhere to go, and from that we can see flash flooding.”

Gloucestershire Fire & Rescue Service said it was experiencing “high call volumes” due to bad weather and had been made aware of flash flooding in Gloucester on Wednesday evening.

Do you add sugar to your Bolognese? Post goes viral as foodies discuss controversial ingredient 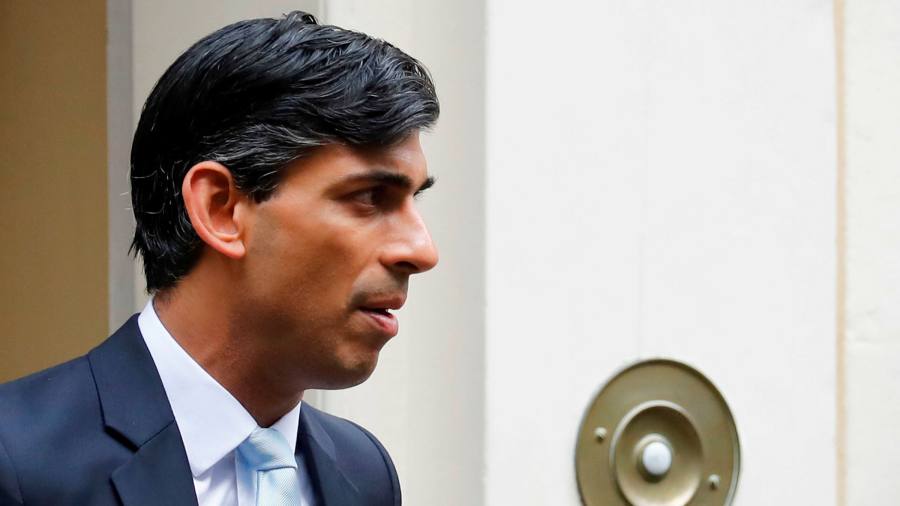 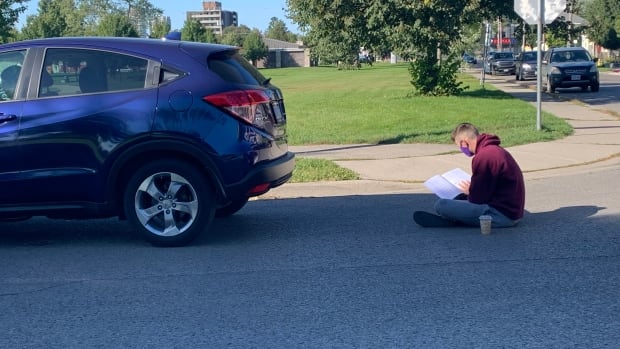 BBC Scotland must make time to discuss indyref this time round 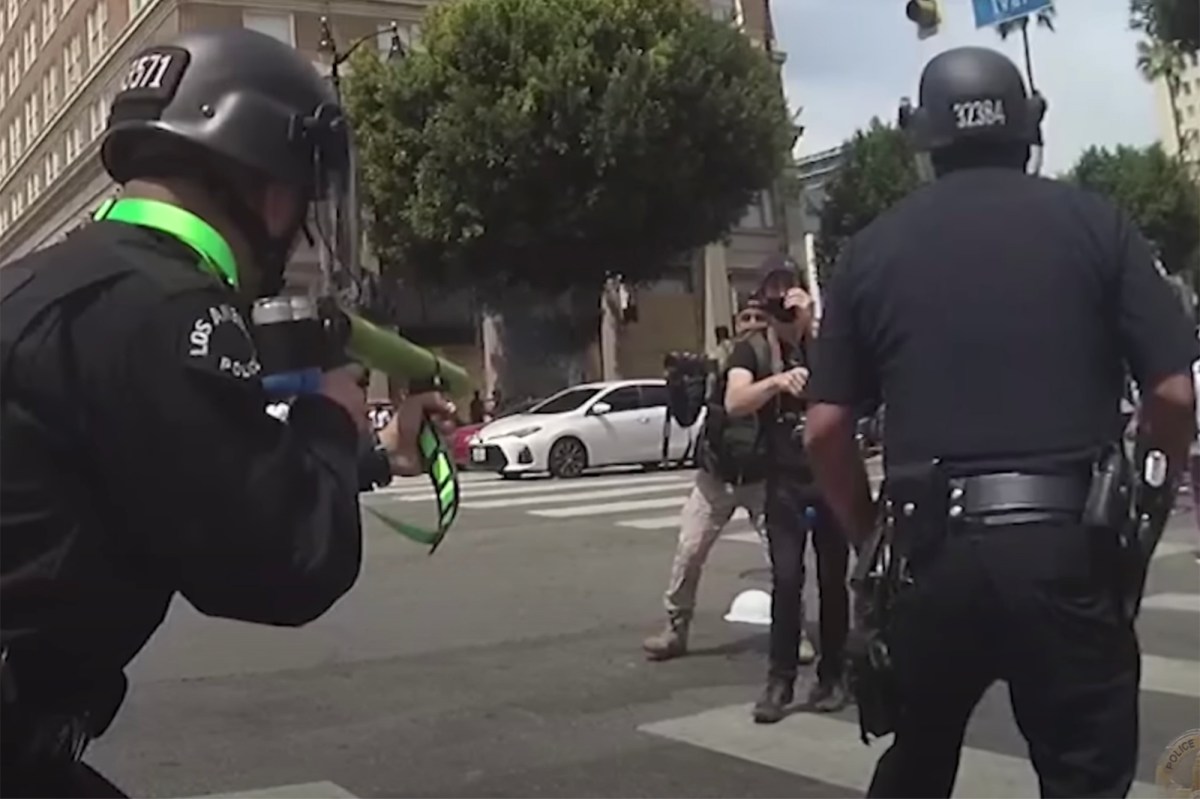 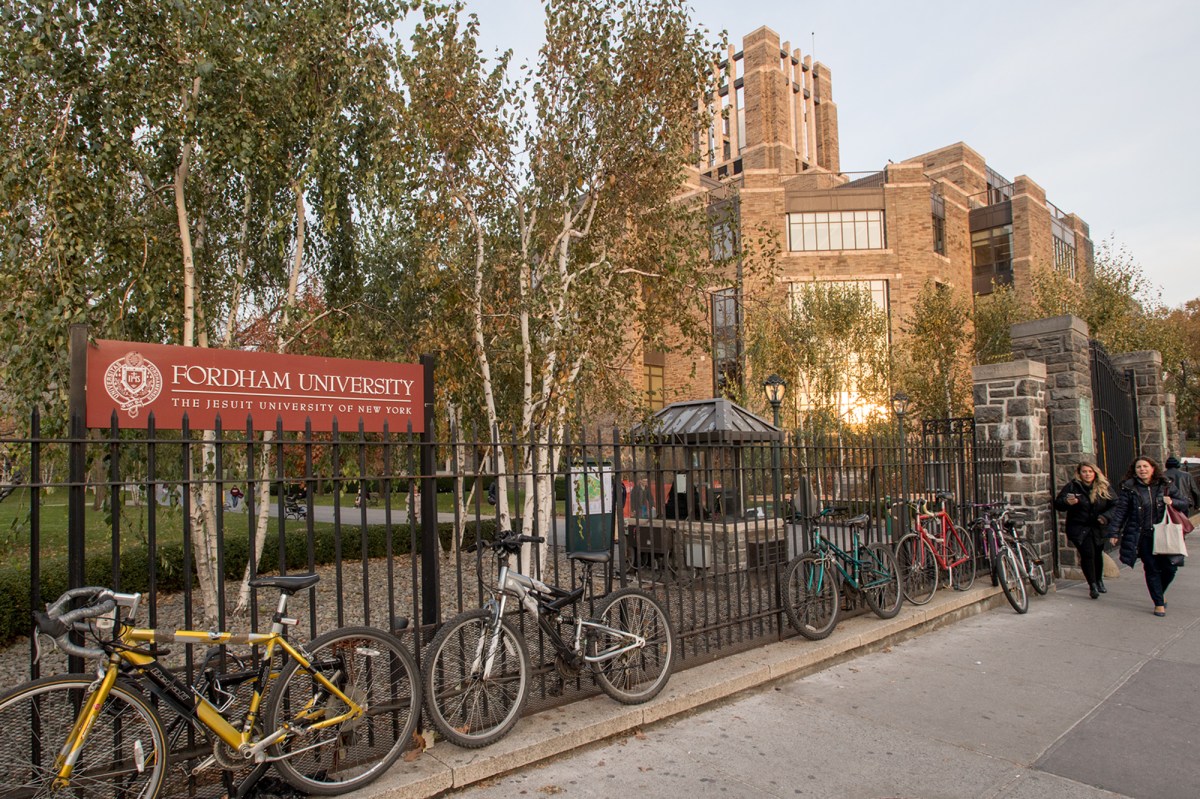